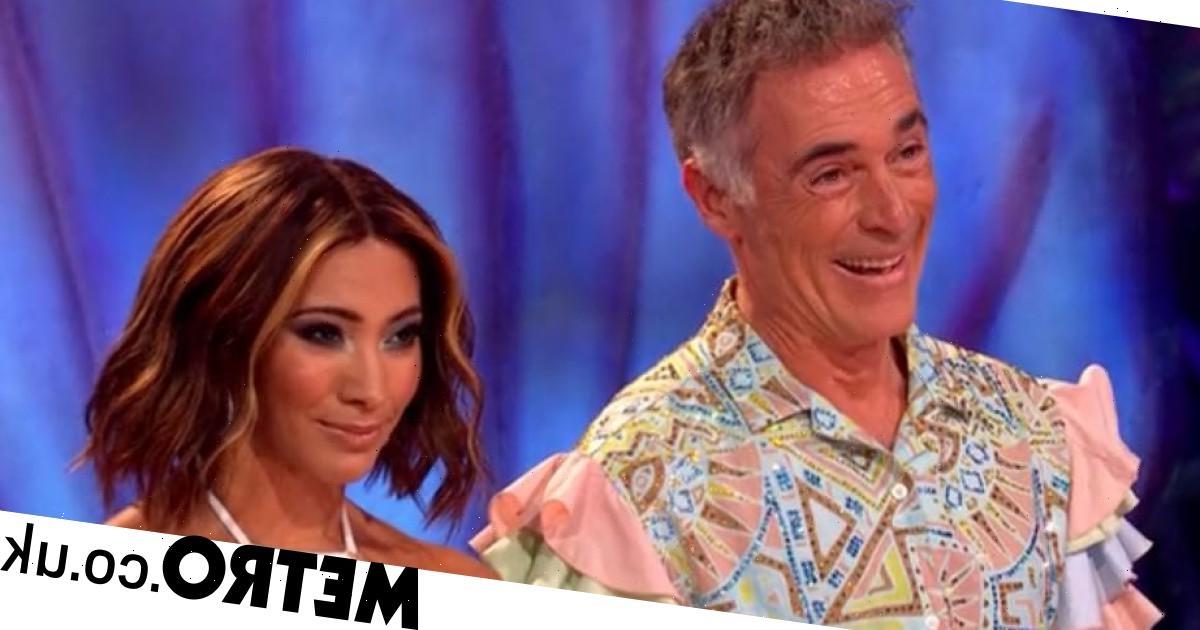 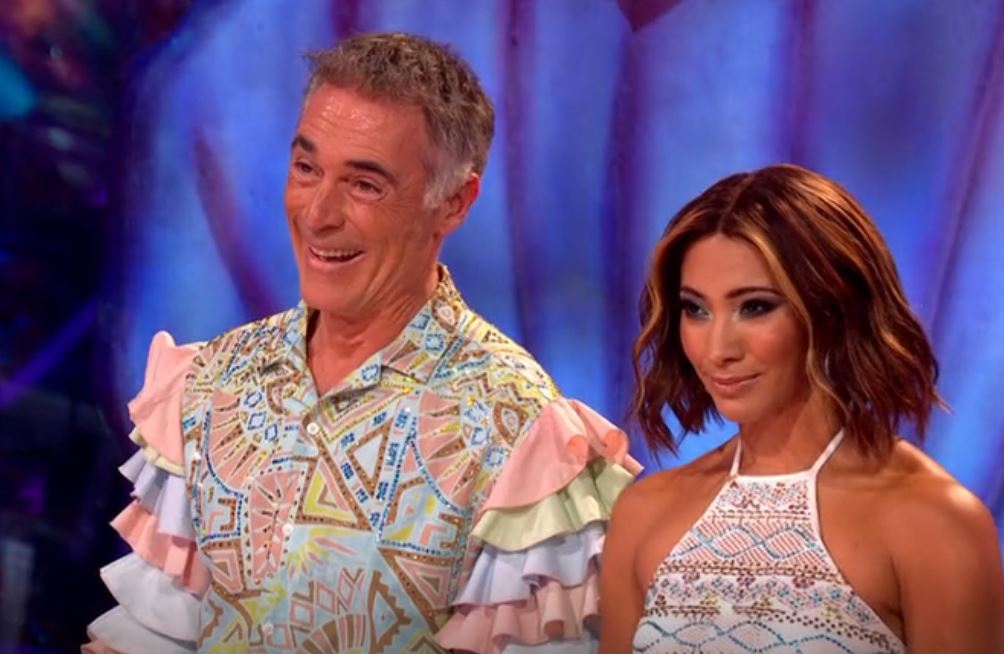 Strictly Come Dancing’s Greg Wise has become the third celebrity to be eliminated from the 2021 series after facing Judi Love in the dance-off.

The actor, who was partnered with Karen Hauer, was sent home after performing their Samba to Macarena by Los Del Rio for the second time in a bid to impress the judges and remain in the competition.

Craig Revel Horwood, Motsi Mabuse, and Anton Du Beke all decided to save Judi, meaning the Loose Women star had the majority vote. However, head Judge Shirley Ballas said she would have decided to save Greg and Karen.

‘Well I counted all the mistakes and from what I saw I would have saved Greg and Karen,’ she said.

Anton added: ‘I felt that the nerves got to both of the couples in the dance-off, which is not surprising really, and they both made quite a lot of mistakes, but one couple maintained an element of composure through the dance and that would be Judi and Graziano.’

When asked by presenter Tess Daly about their time on the show, Greg beamed: ‘I have had an amazing time, I feel unbelievably privileged and thank you all for having me.’

Karen was then asked if she had any words for her partner, to which she exclaimed: ‘It has been a blast, thank you for the amazing lunches, thanks for the quality of work, and for being an amazing student. I have enjoyed our moments in the classroom, and just having fun with you, I’ve really enjoyed it.’

There was also a very special music performance from Irish pop star royalty Westlife, who performed their new single Starlight.

Strictly Come Dancing continues on Saturday at 7.05pm on BBC One.