Strictly Come Dancing 2019 will come to an end tonight as either Emma Barton, Karim Zeroual or Kelvin Fletcher lift the Glitter Ball Trophy. Since the show began in 2004, there have been 17 winners crowned, which means the lucky champion will be joining a long list of talent. Here’s everything viewers need to know about the past winners.

The pair competed in the first-ever outing of the show where they impressed the original judges Craig Revel Horwood, Arlene Phillips, Len Goodman, Bruno Tonioli.

Back when it first started, Strictly Come Dancing ran twice a year on the BBC.

The second winners were EastEnders actor Jill Halfpenny and Darren Bennett who were the first pair to ever receive a perfect score. 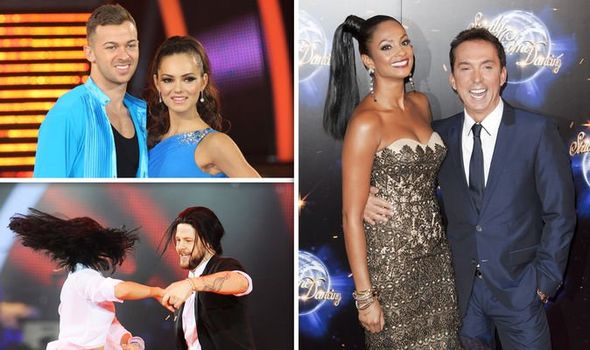 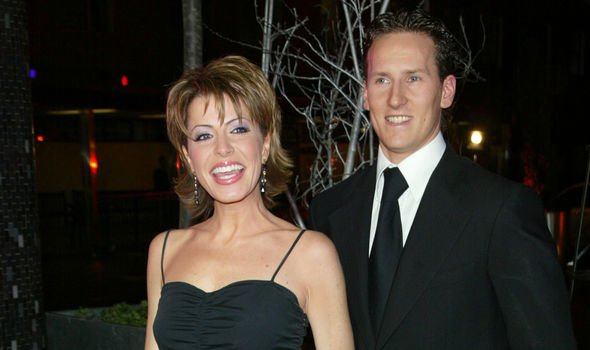 Mark Ramprakash and Karen Hardy were the fourth couple to lift the Glitterball trophy.

The England cricketer came up against Matt Dawson and Emma Bunton.

She went on to become one of the judges of the show, replacing Arlene Phillips. 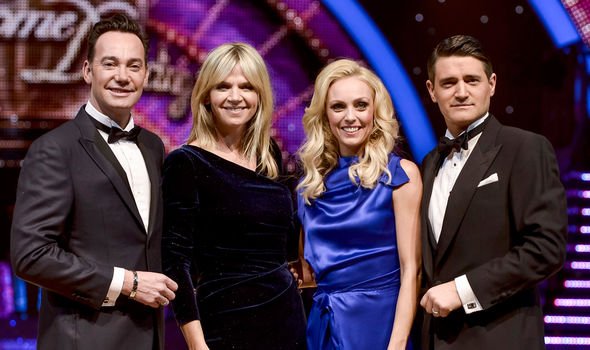 The Holby City actor was very popular among viewers and has gone on to star in a number of musicals.

BBC Breakfast presenter Chris Hollins won with his partner Ola Jordan back in 2009.

He beat actor Ricky Whittle in the final to lift the Glitterball trophy.

EastEnders actor Kara Tointon won series 8 with her partner Artem Chigvintsev, who was appearing for the first time on the show.

The pair were a big hit with fans and even went on to have a four-year relationship after they kissed on the dance floor when they won.

They beat Chelsee Healey and Jason Donovan in the final episode of the dancing competition.

He won the Glitterball in the final, beating out Denise Van Outen and Kimberley Walsh. 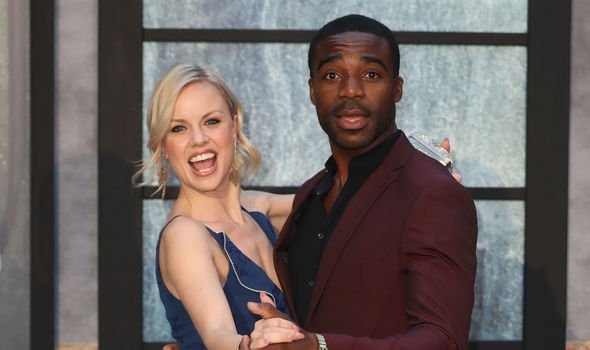 The model was a big hit among viewers, frequently topping the leaderboard.

Presenter Caroline Flack won in 2014 with her partner Pasha Kovalev.

She won in the final against Frankie Bridge and Simon Webbe. 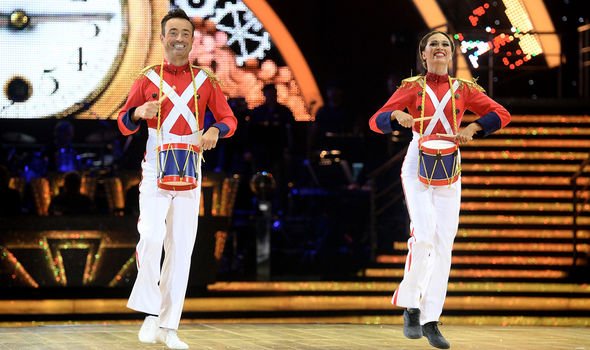 The Wanted singer Jay McGuiness won in 2015 with his partner Aliona Vilani.

Viewers will remember his iconic Jive inspired by Pulp Fiction in Movie Week which impressed the judges.

Ore Oduba and Joanne Clifton won back in series 14 after he beat Danny Mac and Louise Redknapp.

The BBC Sports presenter took the title after scoring a nearly perfect 39, 40 and 40 in the final. 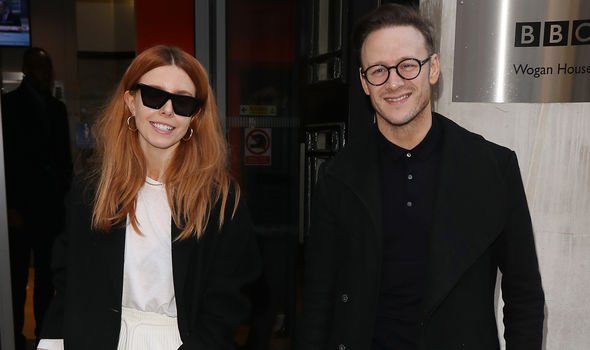 Joe McFadden and Katya Jones won back in 2017 taking the trophy for series 15.

The duo are now a couple after having won the series last year.

MAURA Higgins gave her fans a real treat as she stripped down to some sexy lingerie. The new pics come...