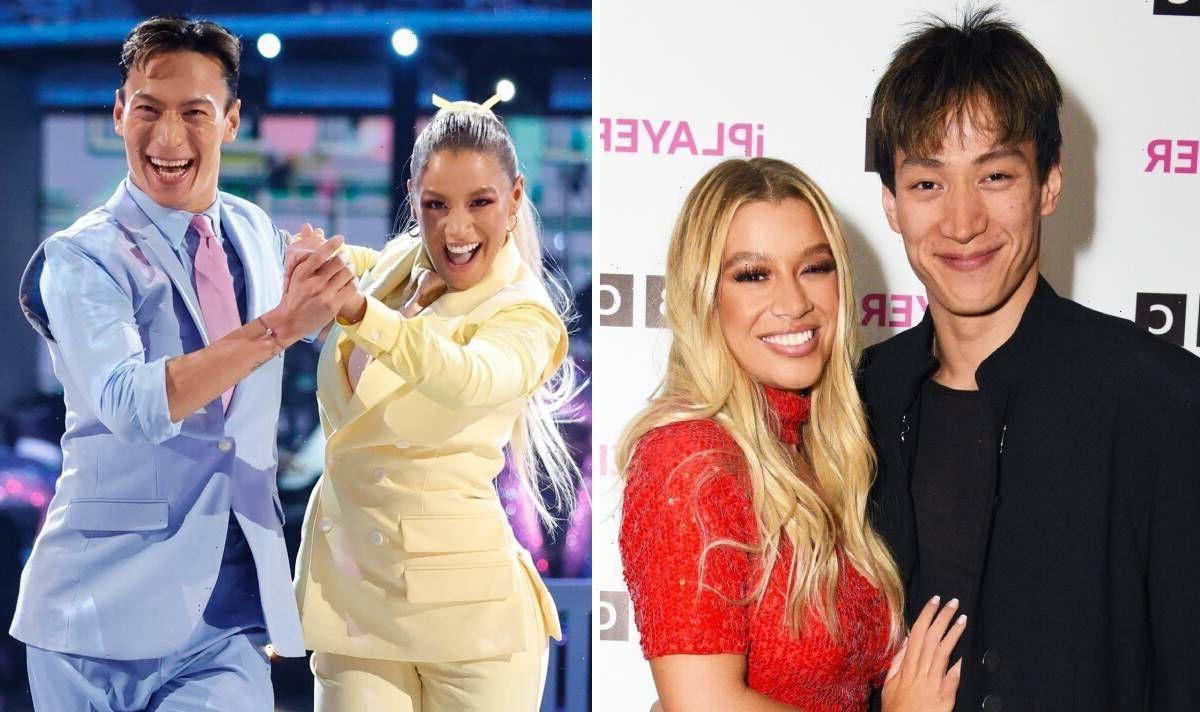 Strictly Come Dancing is midway through with couples being eliminated one by one every Sunday night. Not only has the BBC competition welcomed new celebrities to the dancefloor but it has also introduced four new professional dancers to teach some of the famous faces to dance. Among the new stars is Carlos Gu who is no stranger to the ballroom.

His dance partner, CBBC presenter Molly Rainford is just 5ft 1in so there is a height difference between the performers.

In terms of the rest of the male professionals, Carlos is believed to be of average height.

Fan-favourite Johannes Radebe is around 6ft, Kai Widdrington 6ft 1in, while Giovanni Pernice is also 5ft 8in

On the shorter end of the spectrum is Gorka Marquez who is just 5ft 6in tall.

The 28-year-old has excelled in his dancing career so far, as the Chinese National Dance Champion and multi-world semi-finalist.

He also came third in the German Open Championship and was the UK’s Amateur Latin Rising Star Runner-Up in 2017.

During this time, he has spent a lot of time with dance partner Susan Sun but it is unclear if they are in a relationship.

In fact, Carlos has remained very quiet when it comes to his personal life away from the cameras.

He and Molly were on Good Morning Britain to talk about Strictly this week after rumours had been circling that they were an item.

Presenter Charlotte Hawkins queried if anyone was “cosying up” but Carlos laughed the question off.

He simply replied: “I think it is too early to talk about that.”

Molly continued: “Do you know what? No. There actually isn’t.

“I think that will come later in the competition. We’re still trying to better ourselves.”

Last weekend, she and Carlos were in the bottom two, facing comedian Jayde Adams and Karen Hauer in the dance-off.

The judges unanimously voted to keep Molly in the competition, sending Jayde packing in week five.

Strictly fans are particularly excited for this next episode as it will be Halloweek Week.

The celebrities are going to be dressing in horrifying costumes, performing to iconic and creepy tunes.

But who will make the judges scream for joy and who is just going to make them scream?

Strictly Come Dancing continues on Saturday, October 29, at 6.50pm on BBC One.