The competition is hotting up on Strictly Come Dancing now it’s the semi-finals.

And the contestants are really being put through their paces this weekend, having to learn two dances rather than the usual one. Yes, each celebrity will have to perform twice in preparation for the finals next week – and here’s what they will be dancing to… 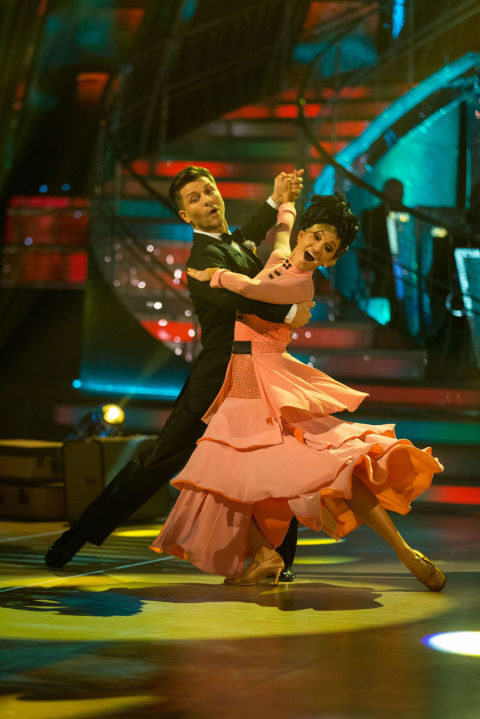 Ashley Roberts and her professional partner Pasha Kovelev will be dancing a Paso Double to Florence + The Machine’s ‘Spectrum (Say My Name)’.

They will also take on the American Smooth to classic Dean Martin track ‘Ain’t That A Kick In The Head’.

Lauren Steadman and her professional partner will be performing a Samba to The Hues Corporation song ‘Rock The Boat’.

They will then dance a Tango to Tina Turner’s ‘Nutbush City Limits’. 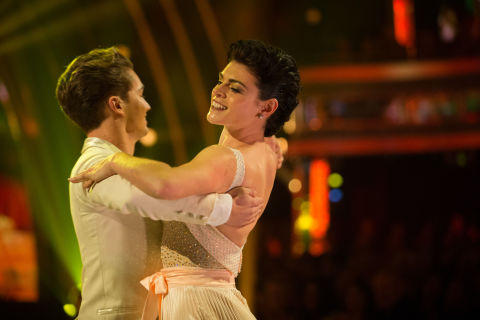 Stacey Dooley and professional Kevin Clifton will be doing two very different styles of dance, performing a Charleston to ‘Five Foot Two Eyes Of Blue’ by Spike Jones, then taking on the Viennese Waltz to Cilla Black’s ‘You’re My World’.

Faye Tozer and professional partner Giovanni Pernice are dancing a Samba to ‘I Go To Rio’ by Pablo Cruise, then taking on the Argentine Tango to Machiko Ozawa’s ‘La Cumparsita’.

Joe Sugg and professional partner Dianne Buswell will be dancing to Nick Cave and the Bad Seeds’ track ‘Red Right Hand’ when they perform an Argentine Tango. 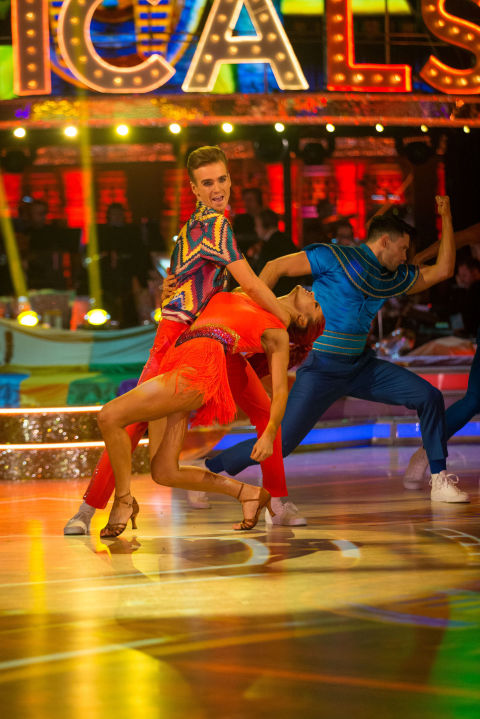 They will then also do a Viennese waltz to David Gray’s ‘This Year’s Love’.

Strictly Come Dancing is on Saturday, December 8 at 6.35pm on BBC One. The results show takes place on Sunday night (December 9) at 7.15pm.