Strictly Come Dancing will be eliminating its first couple this weekend as the celebrity full begins and the competition truly begins. The BBC series kicked off last week with the couples performing their routines in the first live show of the series. Express.co.uk takes a look at who could be waltzing off the dance floor tomorrow (Sunday, September 29) during the results show.

Tonight (Saturday, September 28) the voting lines were thrown open for the first time this year with the public choosing their favourite couple.

As per Strictly tradition, the first vote takes place in Week Two and the judges scores from the first and second shows added up together on the leaderboard.

The first elimination will be taking place this weekend but fans won’t know until tomorrow who will be departing.

Despite being in the bottom two on the Strictly Come Dancing leaderboard, the nation’s vote can make all the difference if a celebrity is popular.

However, the judges’ scores can help to keep couples out of the danger zone with some viewers potentially taking the remarks of Shirley Ballas and her colleagues on board when making their decision on who to vote for.

Also, if a celebrity has ended up in the bottom two despite a strong performance and a high score, they’re less likely to be sent home after the dance-off. 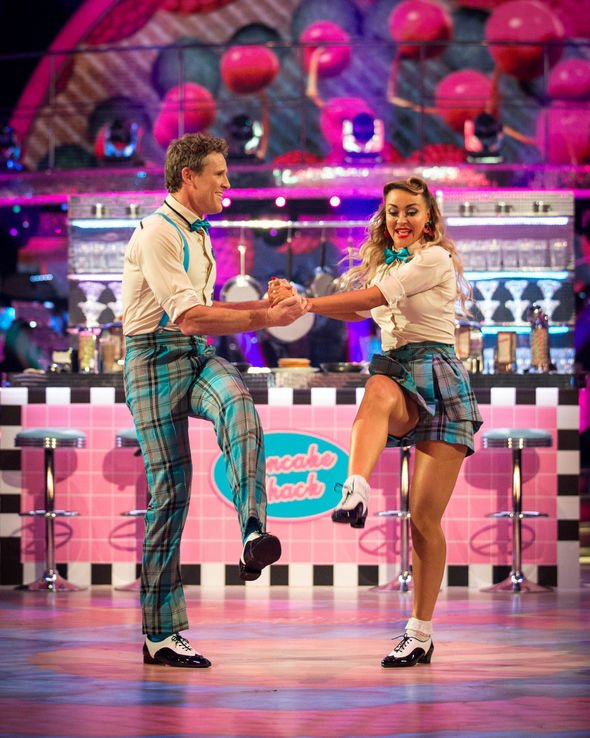 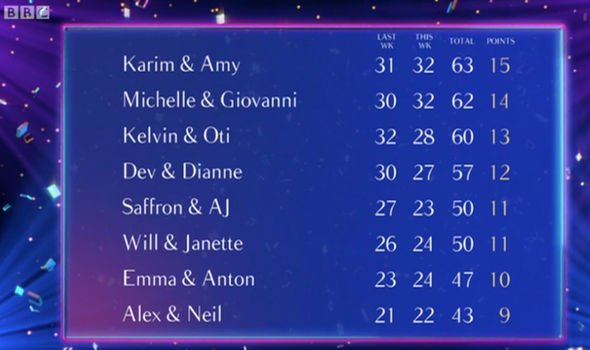 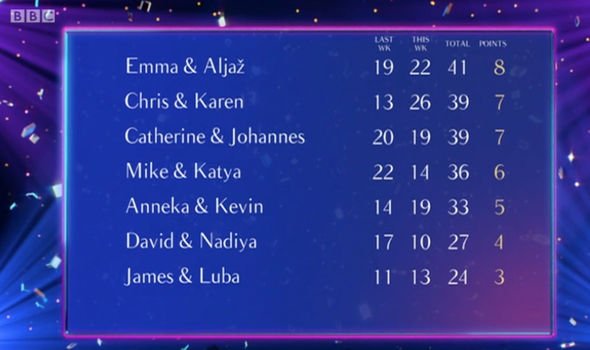 Who was at the bottom of the Strictly leaderboard?

James Cracknell and their partner Luba Mushtuk came bottom of the table with 24.

They danced a Jive to Tutti Frutti by Little Richard, however, their efforts didn’t win them any favour or platitudes with the judges.

Also, just above them was David James and their professional partner Nadiya Bychkova with a score of 27.

The couple took on a Paso Doble to España cañí but failed to hit the right note with the judges.

At the other end of the leaderboard was Karim Zaeroual and Amy Dowden with a score of 63.

They performed a Foxtrot to The Way You Look Tonight by Frank Sinatra.

Kelvin Fletcher has dropped down to third place with 60 with partner Oti Mabuse.

Despite these figures, it will be the public who will have a bigger say in who stays and who goes.

According to figures from the bookmakers, Olympic rower James Cracknell will be the first to leave the competition along with his partner Luba Mushtuk. 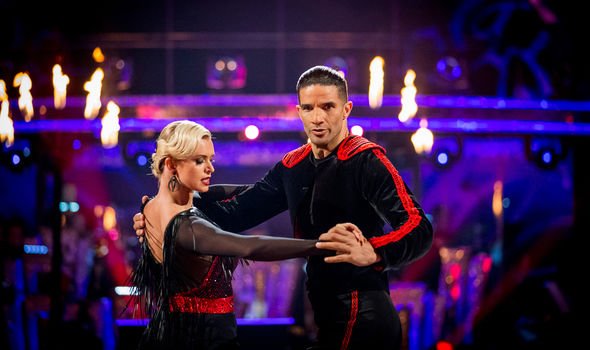 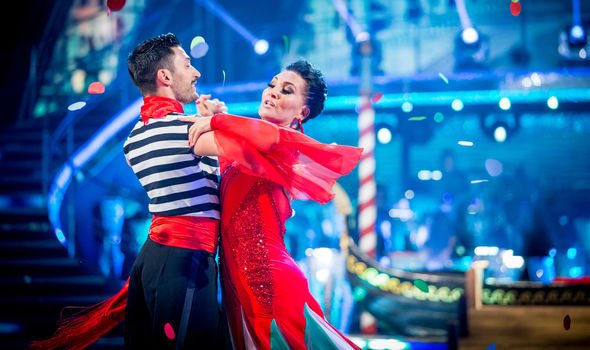 The couple have been given odds of 4/6 from Ladbrokes and Coral, while Bet365 has then down at 8/11.

Also in the firing line is former footballer David James and his partner Nadiya Bychkova at 7/2 from Bet Victor and Betfred.

Betfair spokeswoman Katie Baylis said: “The first Strictly show of the year produced some incredible performances, but also possibly some of the worst scores ever seen in the ballroom, with James Cracknell at the top of the dancing-disaster leaderboard, so it’s probably no surprise that punters on the Betfair Exchange make him the big odds-on favourite at 10/11 to be eliminated this weekend.

“David James and Anneka Rice were not much better and also face a battle for survival at odds of 7/2 and 11/2 respectively to leave on Sunday.”

Strictly Come Dancing continues on BBC One tomorrow at 7.15pm