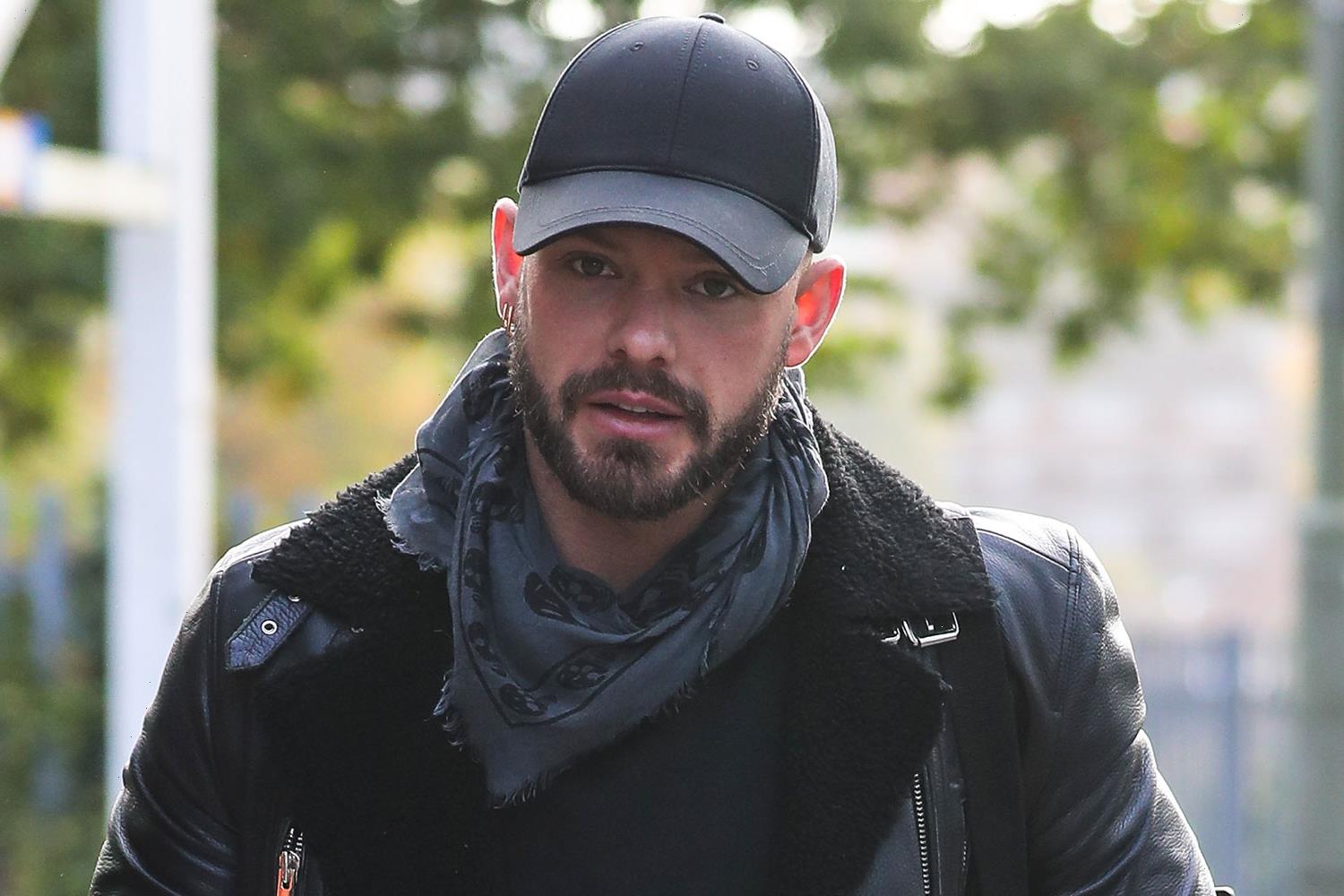 STRICTLY Come Dancing's John Whaite has said he initially wanted to be paired with a straight partner in the first male same-sex duo, because he thought it would be the only way to be accepted.

The Great British Bake Off star was ultimately paired with Johannes Radebe, who is also gay, after John realised it would be "wrong" to dance with anyone other than the South African professional. 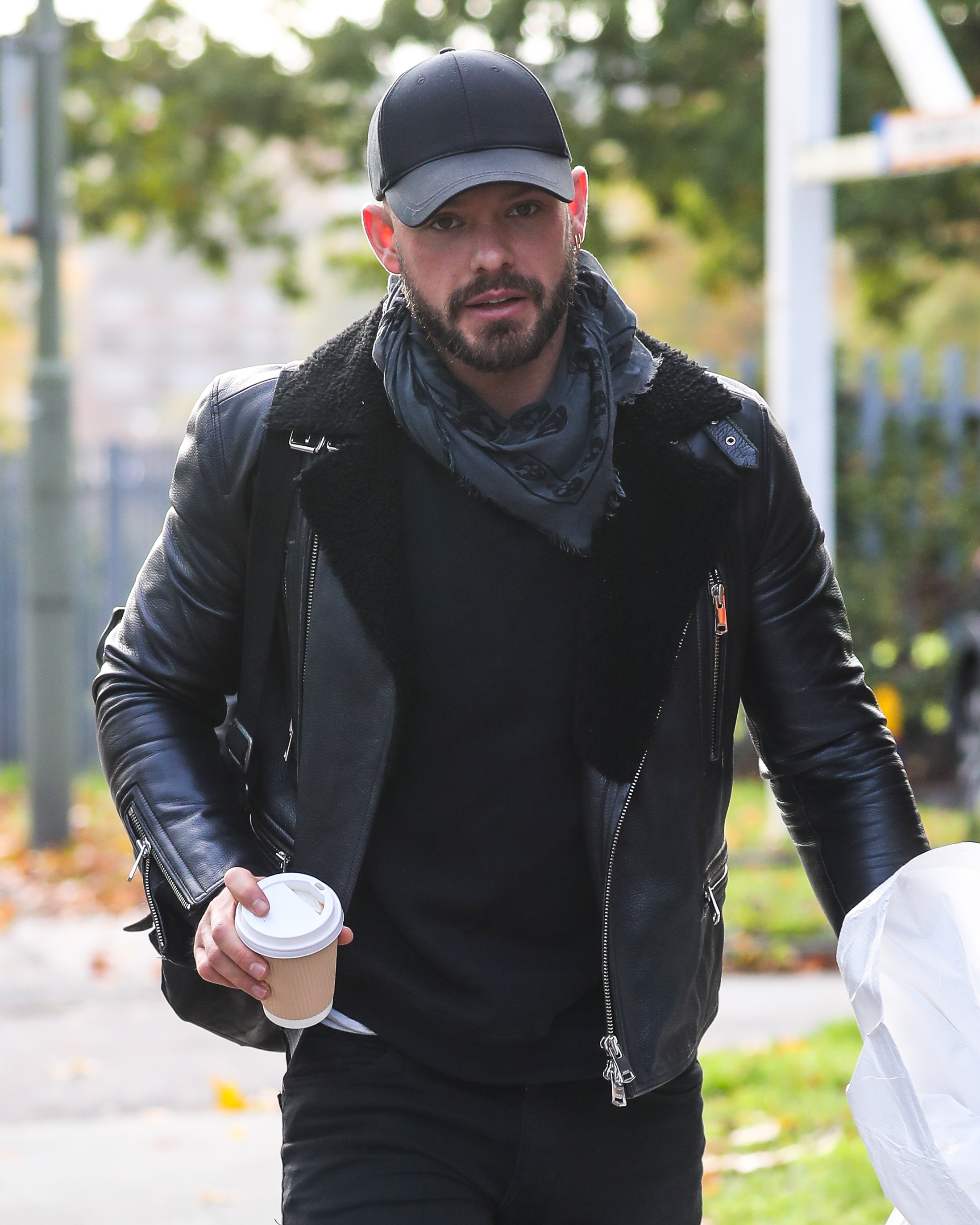 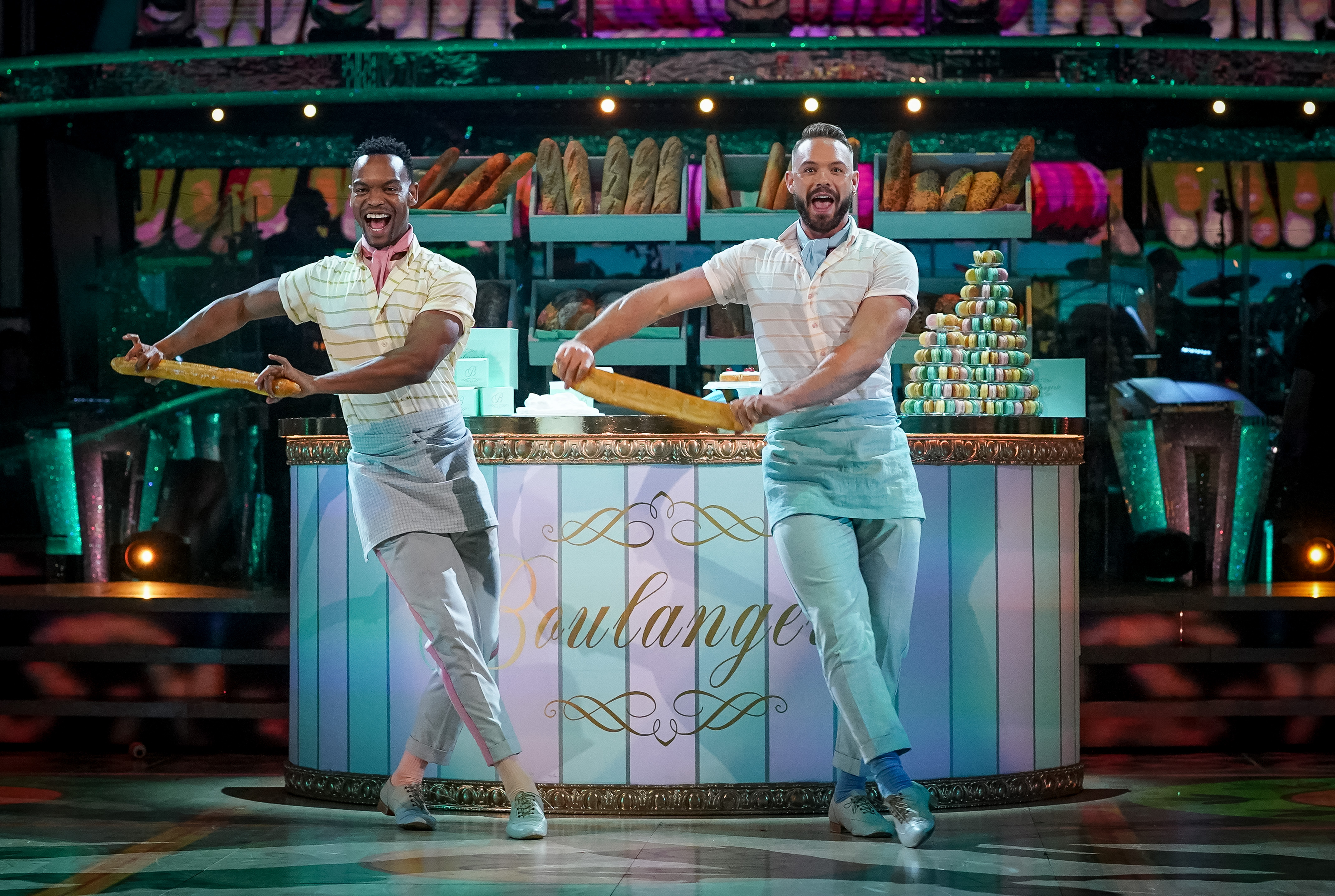 Discussing the history making moment, John told Attitude magazine: "As soon as I found out, I felt a little bit anxious.

"So honestly, I was quite anxious about it. I knew that it was an important thing to do, that it was hopefully going to change the way TV is, change the way that children feel when they watch TV – it's massive – but I was expecting to get a lot of hate, like (people) sliding into the DMs and saying: 'You're disgusting', and that kind of thing.

"At first, I said: 'Can you put me with a straight partner?' because I (believed) that that would be the only way it would be accepted, and then, about a month before we were partnered up, I (thought), actually, I want it to be Johannes; it has to be Johannes… it would be wrong for it to be anyone but Johannes."

Johannes said his own family have been accepting his sexuality after he came out publicly through Strictly, adding: "We've come such a long way, things have progressed, we actually sat down and spoke about it.

"It was nice to speak to my uncles about that, to say: 'There is no kids, there's not going to be a wife or two, I will be with another man, and we'll probably have our own.'"

Attitude is available digitally and in print now. 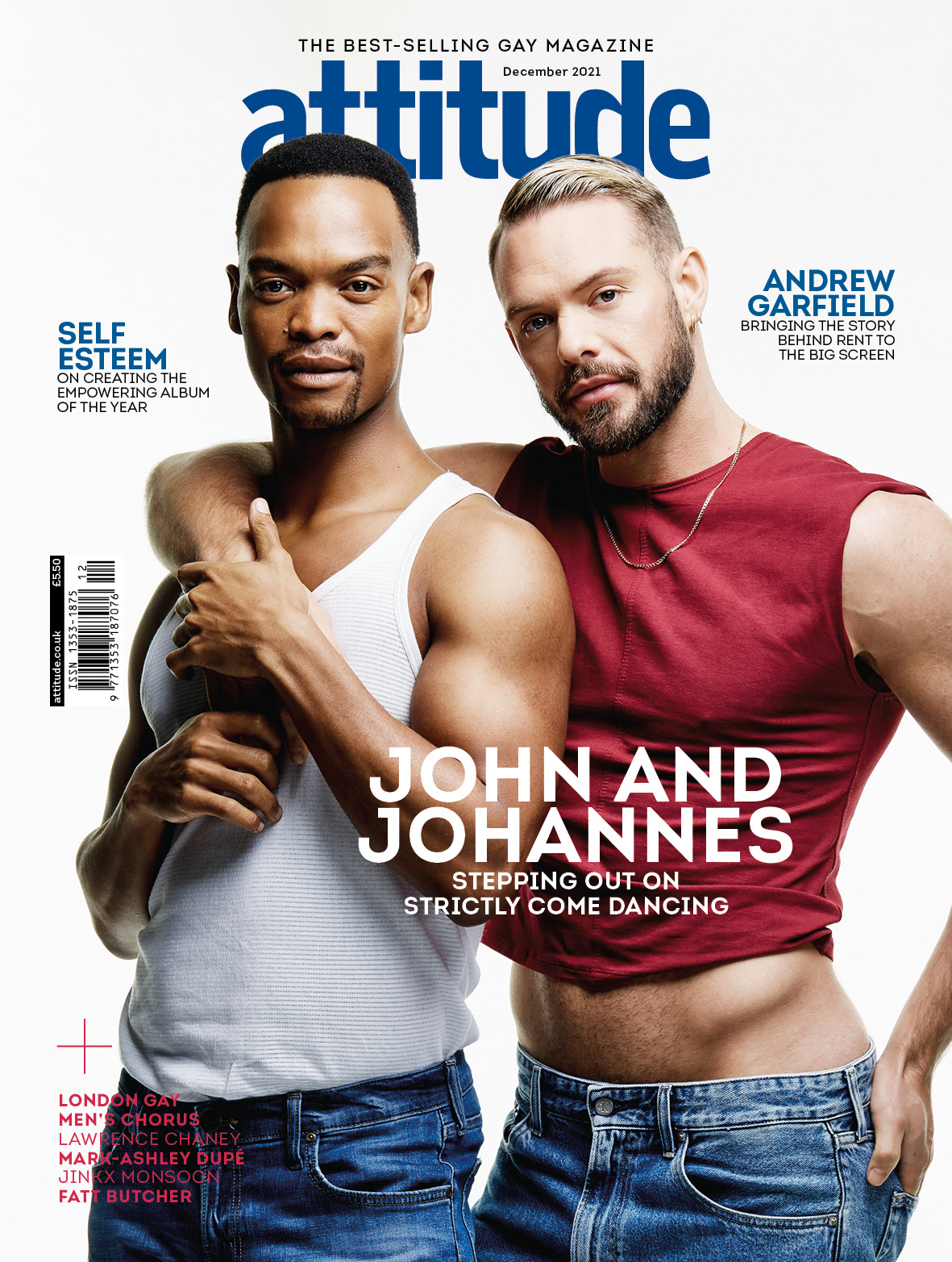