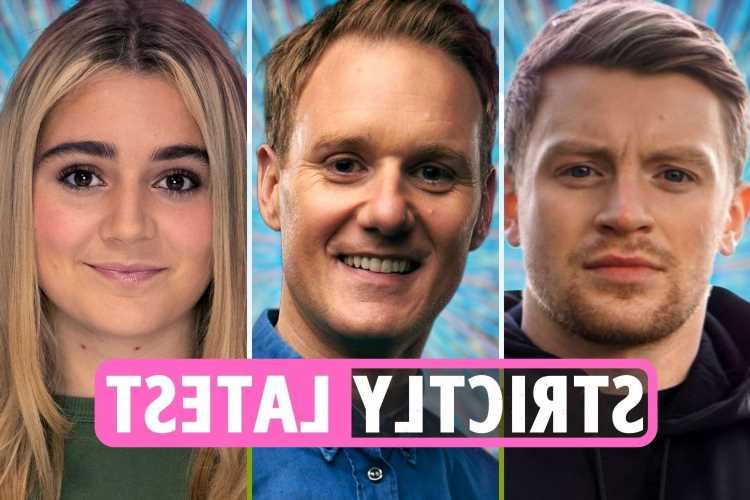 THE full lineup for Strictly 2021 has been revealed with BBC News broadcaster Dan Walker and Olympian Adam Peaty among the lineup.

Yesterday, Olympian Adam Peaty, Loose Women star Judi Love and Ugo Monye were announced as the last of the 15 stars set to compete for the glitterball trophy.

Viewers of the dancing competition had been eagerly awaiting the remaining contestants after names were drip fed in recent days – including celebrities Dan Walker, Tom Fletcher, Robert Webb and Sara Davies.

It follows EastEnders star Rose Ayling-Ellis being announced last night – the first ever deaf contestant to take part in the show.

The historic announcement was made on EastEnders' social media after Wednesday's episode, which sees her play Frankie Lewis, who is also the show’s first deaf character.