The Coronation Street star has been partnered with professional dancer Johannes Radebe on the BBC contest.

It has been revealed by Strictly Come Dancing that Catherine will be performing a Viennese Waltz in her first dance.

A video posted to Catherine’s Instagram has given fans a backstage look at training progress.

In the clips, Catherine said: “This week I’m going to be dancing the Viennese Waltz. I nearly said Vietnamese!”

The Viennese Waltz is one of hardest dances

The footage then showed her entering the dance studio to meet with Johannes.

“Are you ready for this?” he asked as Catherine replied: “I think so.”

Johannes told the camera: “The Viennese Waltz is one of hardest dances in ballroom.

“We are doing a Viennese Waltz. Nerve-wracking!”

The clip saw Johannes taking Catherine for a spin around the training room as she exclaimed: “Oh my god.”

However, Catherine went on to admit her concerns about the routine to the camera. 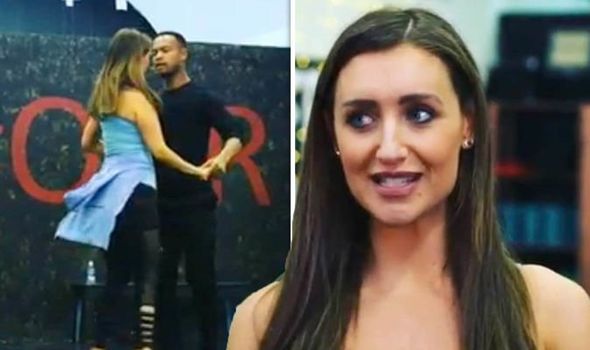 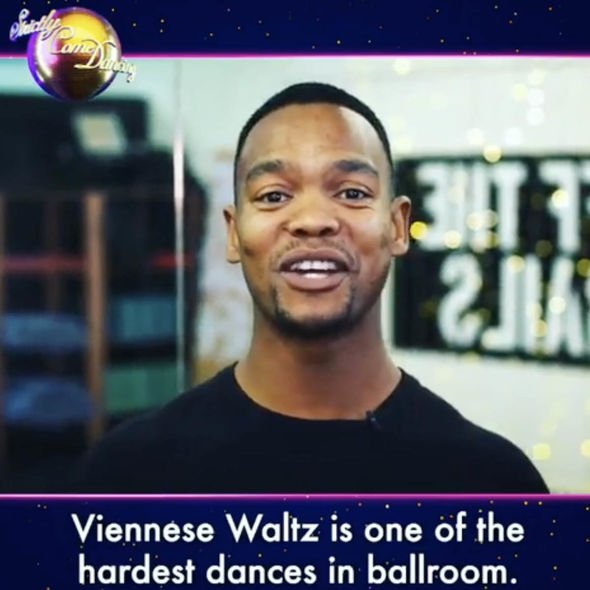 She shared: “The main thing that I’m worried about with the Viennese Waltz is the spinning.

“I’m pretty sure I’m going green. We might have to have Bruno with a bucket on the side of stage.”

She later added in self-shot footage: “So I’ve just got back to my hotel after our first day of training and the dance is something that I adore watching as a viewer. I adore it!

“However, actually doing it is a different matter.”

Despite Catherine’s reservations about the dance it appears as though she’s in good hands with Johannes. 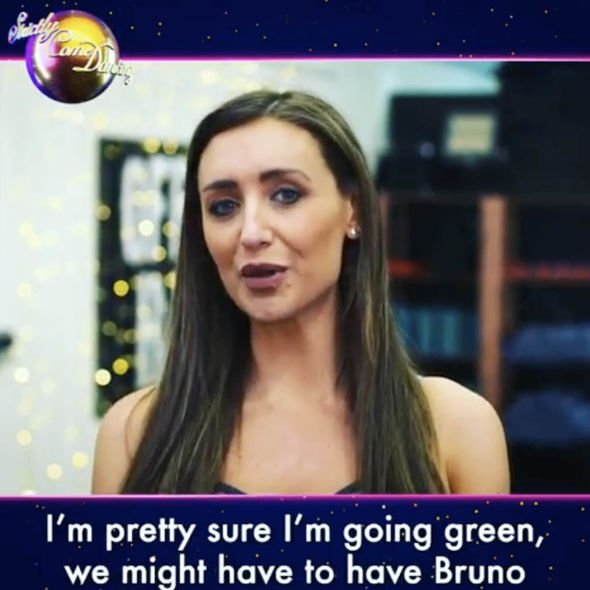 The dancer said: “Me and Catherine get on like a house on fire. Giggles already!”

While Johannes joined the programme last year and appeared in group dances, this is his first year competing.

One person who won’t be taking part in the contest is Jamie Laing who had to withdrawn after suffering a injury to his foot.

However, he has since been replaced by Emmerdale star Kelvin Fletcher, who is partnered with Oti Mabuse.

Strictly Come Dancing continues Saturday at 7pm on BBC One.