Emma Barton, the last remaining female celebrity dancer in Strictly Come Dancing has been given a boost before the crunch semi-final this weekend, as Shirley Ballas has thrown her backing behind her. Can Emma help professional dancer Anton Du Beke go all the way and lift the Glitterball Trophy?

At the weekend Emma and her professional dance partner scored 39, their one point from a clean sweep kept in Craig Revel Horwood’s pocket.

On Saturday’s show, Shirley was effusive in her praise of Emma’s technique and its star power.

“I think, Emma, you just fast-tracked your way to the final with that.”

If that wasn’t enough, Shirley then complimented every aspect of her performance, especially the swivels. 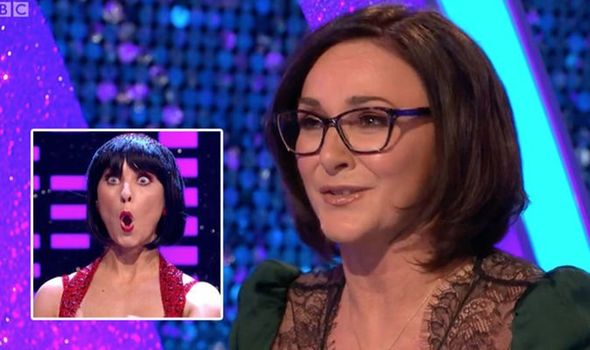 “Your personality, your authenticity, your delivery, your footwork, your swivels! Your swivels! Fantastic. Congratulations.”

In the cold hard light of December’s first Monday, Emma’s performance continues to shine for Shirley.

Dropping into Zoe Ball and Rylan Clark-Neal’s glittery sanctum on It Takes Two, she reiterated her feelings about Emma’s advance towards the final.

“I really do feel that’s she’s on her way to the final, personally. That’s my view.” 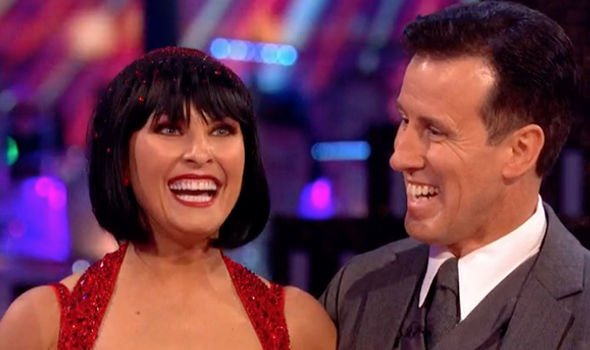 That personal taste this weekend saw Alex Scott voted off the show after the casting vote fell to head judge Shirley.

Prior to tipping Emma for remaining in the contest up until the very end, Shirley again commended Emma’s ability.

“She’s had some times when it’s not been so great, on point, then this week she came out so synchronised, so together, so with Anton.”

In her summary on It Takes Two, Shirley even went as far to say Emma’s routine was up there with the very best on Strictly. 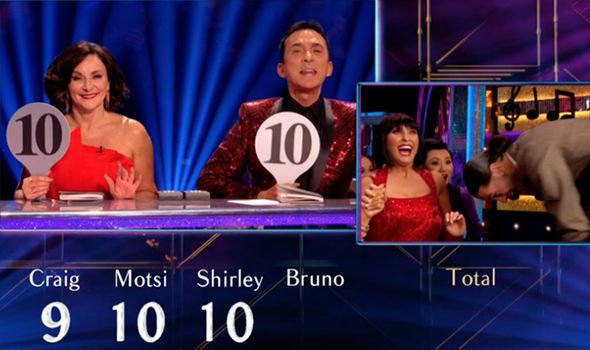 “It was actually one of the best Charlestons that I’ve seen. It was authentic.”

Next week’s semi-finals will demand the remaining couples learn and perform two dances.

On Sunday, on learning she was safe, Emma revealed she would be dancing the waltz and the cha-cha.

Faced with an extra routine to prepare, Emma joked that she will have time for nothing else in her life other than learning steps.

Strictly Come Dancing continues on BBC1 this Saturday at 7pm.