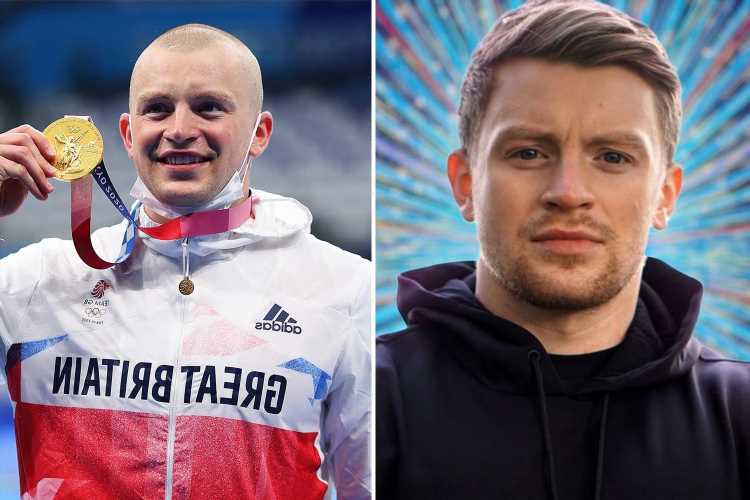 OLYMPIAN Adam Peaty has been announced as the latest contestant for this year's instalment of Strictly Come Dancing.

The swimmer, who won two gold medals at the Tokyo Olympics just two weeks ago, confirmed he would be taking to the ballroom on today's BBC Radio 1's Newsbeat. 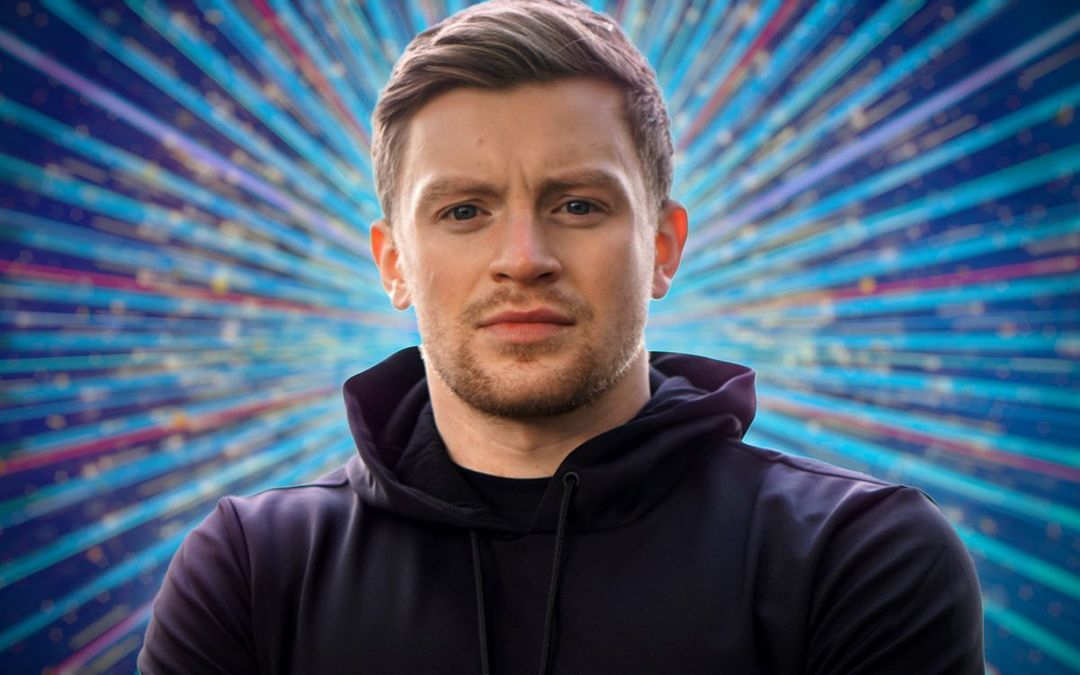 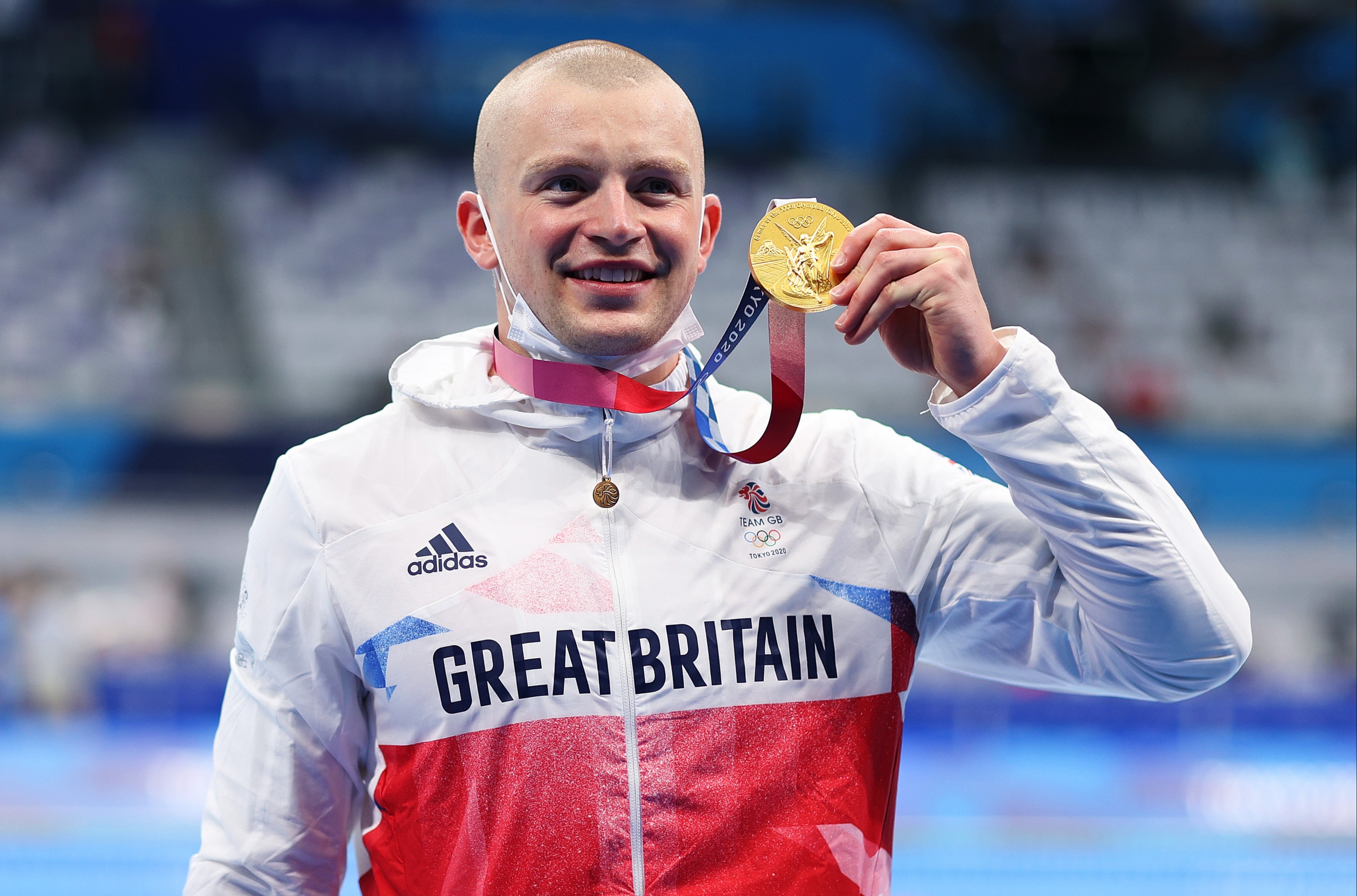 The news comes days after The Sun reported that Strictly bosses were keen to sign an Olympic hero.

Speaking to BBC Radio 1, the British sportsman admitted that he's "bad at dancing" but "is a quick learner" so could surprise fans as he swaps the swimming pool for the salsa.

Adam added in a statement: "I think this will come as a surprise to a lot of people, but I’m so excited to finally share the news that I’ll be joining Strictly this year.

"I’m really looking forward to doing something totally different and challenging myself away from the pool.

"I’m hoping my competitive nature is going to compensate for my dancing abilities!"

Adam revealed earlier this month that he would be taking a break from swimming to focus on his mental health following in the steps of fellow sport stars Simone Biles and Ben Stokes.

The 26-year-old said he would take time out from the sport before turning his attention towards the World Championships next year and the Paris Olympics in 2024.

"The amount of time that has been taken away from me with my partner and my boy – he doesn’t know it – but I want to make that time up. I’m going to enjoy it and recover."

Peaty became one of the standout stars at this year's Olympic Games when he won two gold medals and a silver in Tokyo.

He became the first Brit to retain his Olympic swimming gold after winning the 100m breaststroke in Tokyo.

As well as his three gold and two silver Olympic medals, he is an eight-time World Champion, a sixteen-time European Champion and a three-time Commonwealth Champion.

The holder of the world record in 50 metre and 100 metre breaststroke events, Adam was appointed Member of the Order of the British Empire (MBE) in the 2017 New Year Honours for services to swimming.

Earlier this week, The Sun exclusively revealed how Strictly bosses were hoping to put a golden touch to this year’s show – by landing an Olympics hero.

We revealed that producers were keen to capitalise on the success of Team GB by landing a gold-medal-winning star.

A source told us at the time: "The country has fallen in love with Team GB and their heroics in Japan.

“That’s why getting an Olympic star has become a huge priority. Producers are locked in talks to try and pull off a big late signing."

The announcement comes a day after the show announced their first ever deaf contestant, EastEnders star Rose Ayling-Ellis, who wants to shatter all the stereotypes of people with no hearing by taking home the glitterball.

Yesterday, they also confirmed EastEnders star Nina Wadia would be taking part alongside Gordon Ramsay's daughter Tilly was also revealed, with the teen taking part one year after a broken arm ruled her out of the 2020 series.

They have also confirmed The Crown actor Greg Wise, who admitted his wife is "stupidly excited" to watch him.

The trio join the likes of Dan Walker, Katie McGlynn, Tom Fletcher, and Bake Off star John Whaite – who will make show history by partnering up with a man.

The Sun told last month that ex-rugby ace Ugo Monye, 38, is also among those signed up. 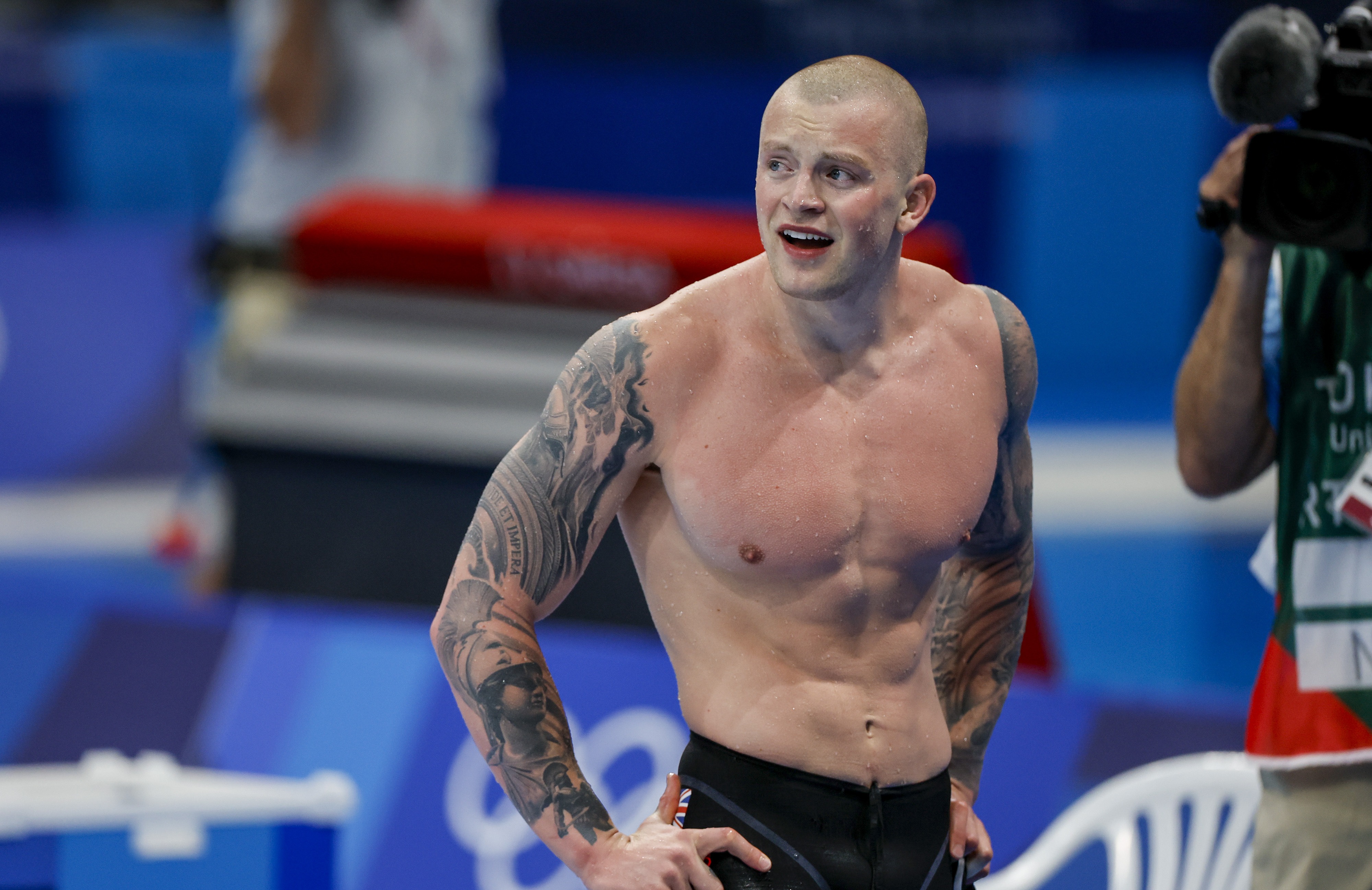