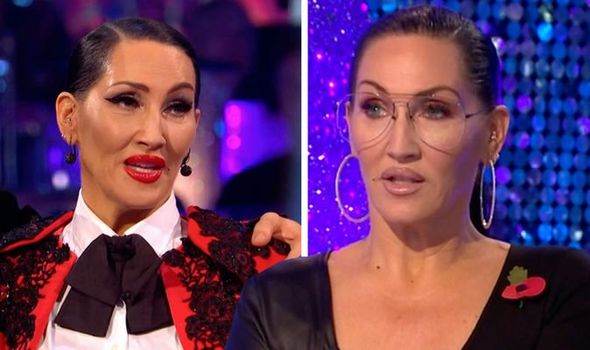 Michelle Visage fans were ecstatic when they found out she would be taking part in Strictly Come Dancing 2019. She is partnered with Giovanni Pernice and the pair are a force to be reckoned with. During Halloween Week, their performance scored 39 points and they have been impressing the judges ever since. However, there is a strong chance she is going to be the next celebrity to leave the dance competition according to Zazzle Media.

Last weekend, Michelle danced the Paso Doble to Another One Bites The Dust and scored 34 points placing her joint second on the leaderboard.

But, while she has impressed the judges and the audience with her impeccable dance moves, her time on the show will be coming to a close soon.

Zazzle Media revealed men have a winning success rate of 56 percent, whereas the average age of a female winner is 30 – 21 years Michelle’s junior.

As a TV personality, no former winners fall into that bracket, so it’s not looking like Michelle’s career is going to push her to the final. 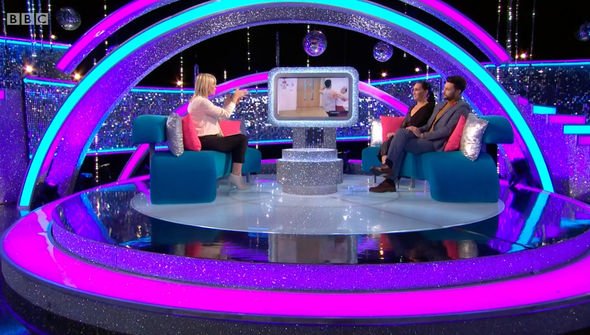 Based on this data, Zazzle Media suggest Alex Scott is likely to win the series, thanks to her hair colour, age and profession.

“She’s 35, which puts her just a couple of years over the winning average, while sports stars have a 19 percent success rate,” the agency revealed.

In comparison to Michelle, it’s looking like Alex is going to fly through the competition – and the odds are in her favour.

Michelle and Giovanni appeared on Strictly’s sister show It Takes Two earlier this week to speak out their dance this weekend. 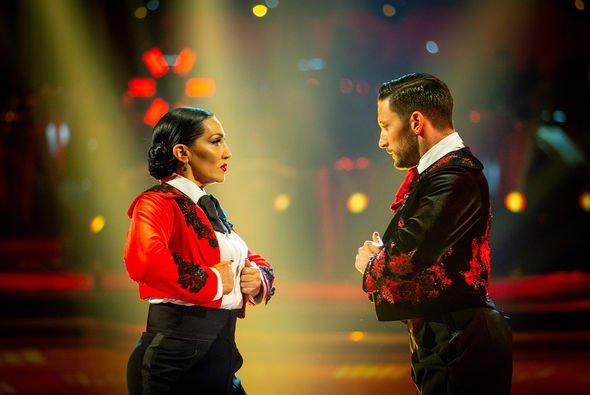 Tonight, they are going to be performing the American Smooth to I Just Wanna Make Love To You.

Host Zoe Ball asked: “We know that you can pull this off, it’s an American Smooth – Foxtrot.

“Foxtrot, a couple of weeks ago, Halloween, smashed it. Have you remembered it? Is it helping?”

“It’s there, somewhere in the body! It was two weeks ago, she is a great Ballroom dancer.

“Do you know what?” Michelle added.

“Because I do know how to do the Ballroom posture, he taught me, he pushed me further than you have ever seen on Strictly with the frame.

“I listen to what he says,” the RuPaul’s Drag Race judge added.

But as for whether or not she can dominate the leaderboard this weekend, she will have to impress the judges.