Netflix have officially announced production of Stranger Things season four is underway after the series was met with severe delays in the wake of the coronavirus pandemic. A brand new image from the first season released on Twitter has hinted towards a major change in the next instalment. 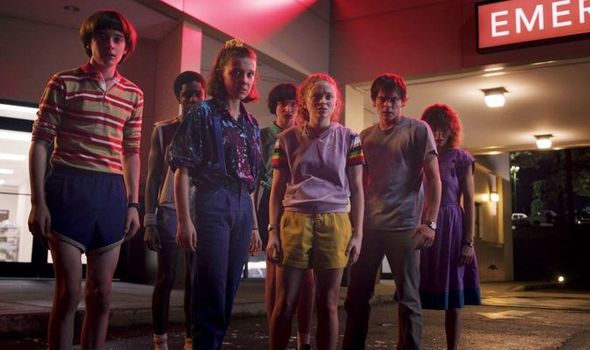 With the first teaser revealing Sheriff Jim Hopper (played by David Harbour) is actually alive in a Russian camp, the town was left undefended from the sinister Upside Down.

When season four returns, Eleven (Millie Bobby Brown), Mike Wheeler (Finn Wolfhard) and the rest of the gang will have to band together to protect Hawkins from another round of supernatural threats.

Production on the series was shut down earlier this year following the outbreak of coronavirus in March. 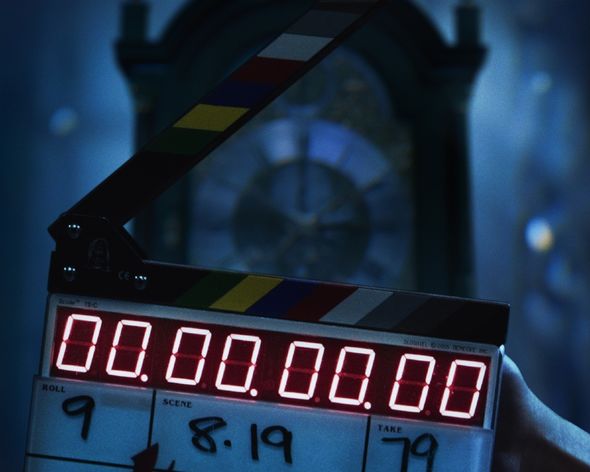 Now, a brand new image from behind-the-scenes has confirmed filming has officially started once again.

After a lengthier hiatus than usual, Stranger Things is expected to return to Netflix in summer 2021.

The first picture from the new season doesn’t reveal much, but the clapper board confirmed filming is well underway, and the entire cast are assumed to have returned to set.

As well as stars Harbour, Brown and Wolfhard, season four will see the return of Winona Ryder, Joe Keery, Gaten Matarazzo, Natalia Dyer and more all reprising their iconic roles.

The background of the new image features an imposing grandfather clock shrouded in darkness, presumably from a sequence taking place in the Upside Down.

While the series has featured plenty of references and callbacks to iconic 80s films, the series still hasn’t tackled the classic science fiction trope of time travel.

Moreover, the third season featured a direct shout-out to Robert Zemeckis’ classic blockbuster, Back to the Future.

Could season four feature the gang hurtling backwards in time to save Jim Hopper and bring balance back to the town of Hawkins?

Stranger Things season 1-3 are available to stream on Netflix.