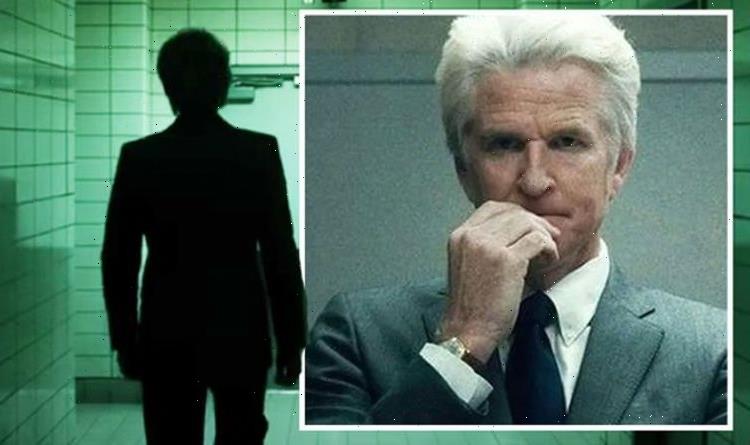 Stranger Things season four has been eagerly anticipated by fans since season three dropped on Netflix almost two years ago. However, a trailer for the new episodes has been released on a multitude of the show’s social media platforms and everyone is talking about the same thing; Dr Brenner’s (played by Matthew Modine) return. Although viewers don’t see his face, they are transported back to the research confinement in which Eleven (Millie Bobby Brown) was developed and the one-minute clip suggests he is back and badder than ever. 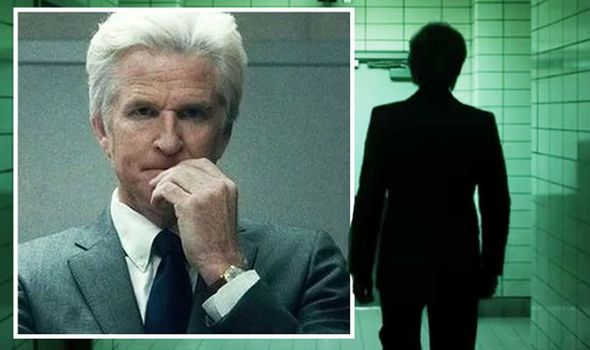 Taking to Twitter, fans went into meltdown over the supposed return of the iconic character, with one writing: “Y’all, is everyone stable? Brenner is motherf*****g back. I have so many questions @Stranger_Things.”

Another posted: “Oh my f***ing God. Stranger Things season four is teasing up flashbacks are we getting to know all the Brenner experiments?? Damn this season is going to be insane.”

Whilst a third commented: “I really hope they try to make Brenner a three-dimensional character instead of a cliche bad villain this time.

“But oh my God it looks so good,” they continued and the reaction kept on coming as a fourth replied: “Brenner is alive?

“What are these b******t numbers,” they added, referring to the other children who Brenner seems to have imprisoned.