Are there people trapped in the Upside Down?

According to a new fan theory, Jim Hopper may currently be trapped in the Upside Down.

On Reddit, they wrote: “Right before Hopper and Joyce (Winona Ryder) share that moment, the moment when their eyes meet and they both know what needs to be done, Hopper turns to look at the Gate when he realizes there’s no way to get back to Joyce.”

The theory continues: “This is when Hopper made his decision.

WHAT HAPPENED AT THE END OF STRANGER THINGS SEASON 3? 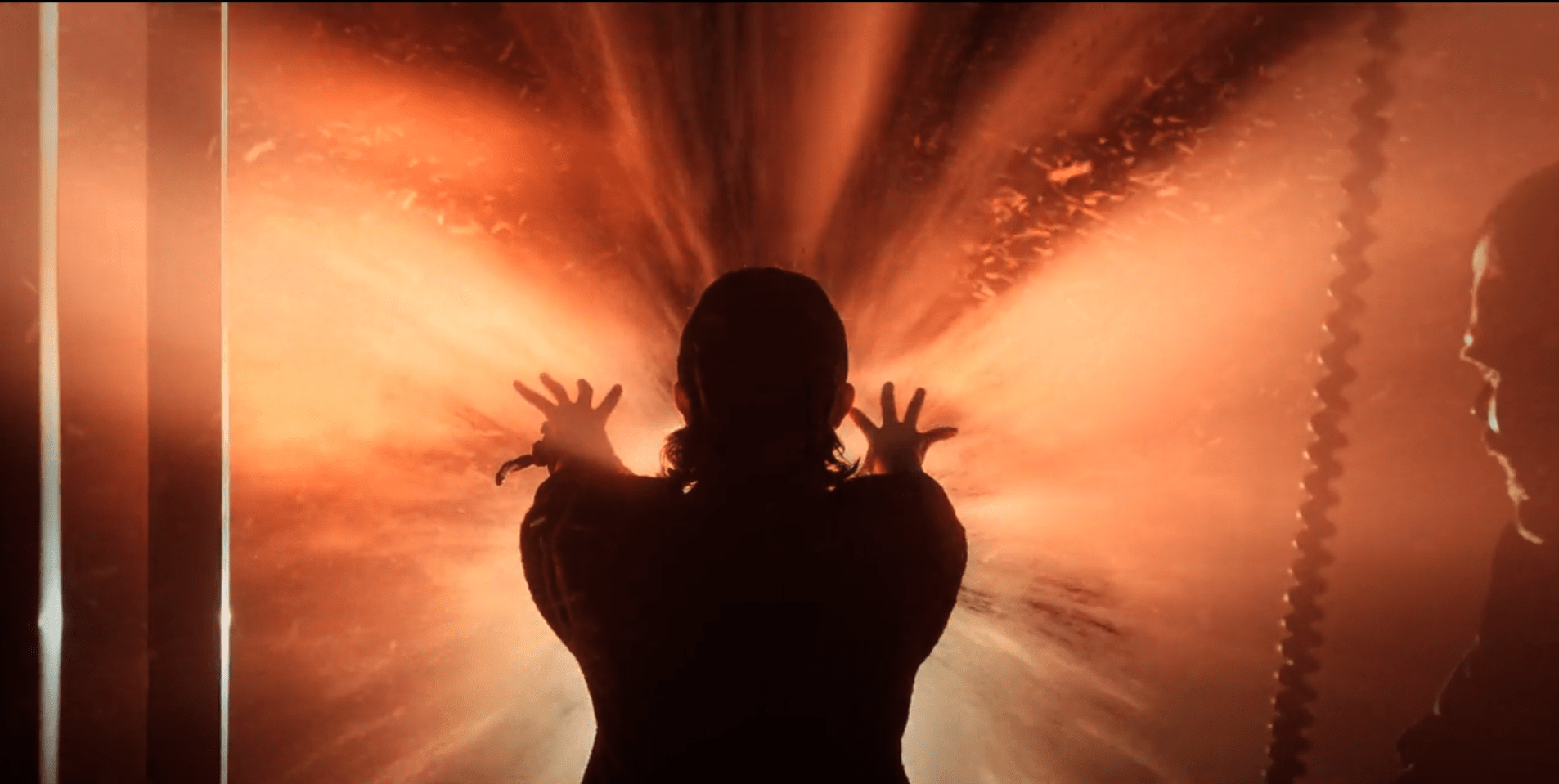 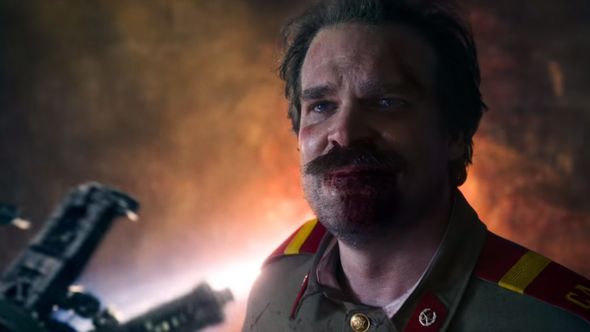 “He knows that escaping to the Upside Down is a perilous decision, considering there are no more gates and no known ways of getting back. But it’s his only shot.”

The Stranger Things season three end credits scene, however, heavily implies that Hopper is “The American”, an unseen prisoner being held at a base in Kamchatka, Russia.

According to this theory, however, this is actually Brenner, the man who experimented on Eleven in series one.

Previously, it was thought that Brenner had been eaten by a Demogorgon, though in season two it was revealed he was still alive. 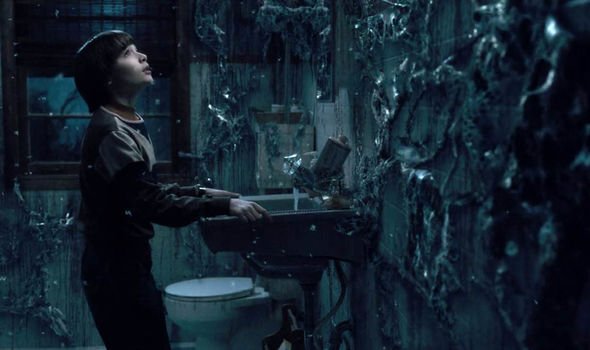 As such, it is entirely possible that the Russians have somehow taken Brenner prisoner and are forcing him to perform the sort of experiments he was doing in Hawkins.

If Hopper is in the Upside Down, we should see scenes similar to those in season four in the possibly upcoming season four.

In the first series, Will was able to communicate via electricity whilst in the Upside Down, such as in the iconic scene in which Joyce rigs up a communications board using Christmas lights.

With Eleven having lost her powers in season three, she cannot locate her surrogate father, but he may be able to communicate with her.

WHAT HAPPENED TO ELEVEN AT THE END OF STRANGER THINGS SEASON 3? 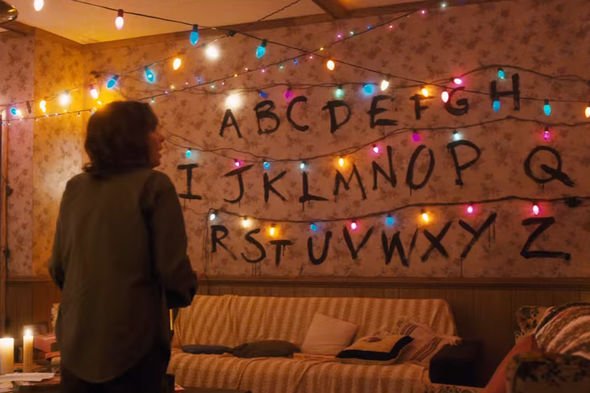 However, the fan theory says that he may be able to escape the Upside Down using his own command to Eleven and Mike (Finn Wolfhard): Keep the door open three inches.

“The gate was closing, but open enough to make the escape.

“And the figurative meaning is an unintended message to Eleven, a reminder to Hopper as he’s trapped in the Upside Down, and a reminder to us – don’t shut the door; keep hope alive.”