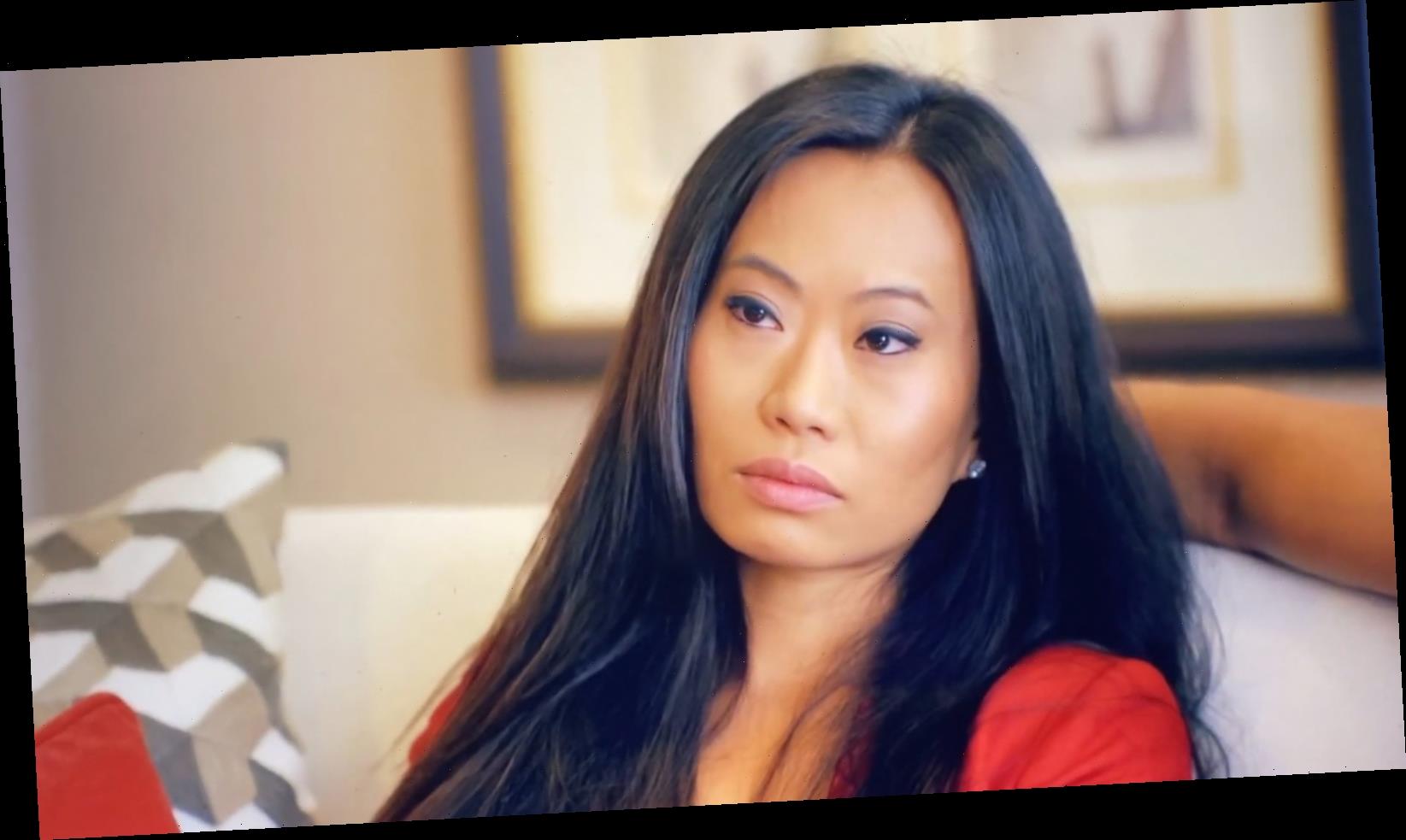 Kelly Mi Li is one of the breakout stars on Netflix’s newest reality series Bling Empire. The show follows the real-life Crazy Rich Asians of Los Angeles and their extravagant lifestyle. While some cast members inherited their wealth, Kelly worked hard for hers. The self-made serial entrepreneur and film producer has been working hard since she was just 18, SCMP reported. But it was not her extensive career portfolio that reeled in viewers. It was her rocky relationship with her on-again-off-again boyfriend Andrew Gray that brought the drama that viewers crave.

Fans became concerned during the couple’s trip to Paris after watching Andrew yell at her for leaving him at the hotel to go shopping. By the season finale, the duo decided to go their separate ways, with Kelly asking Andrew to move out of their home, ScreenRant reported. “I think the show magnified [our issues],” she told Bustle in January 2021. “Just because there were so many other people in our private life.” But she had already experienced her fair share of breakups before sharing one on reality television. Kelly also briefly compared Andrew’s treatment of her to how her ex-husband treated her. “[With] my ex-husband, everything was always great, like he wanted to please me,” she shared, but “underneath, he was building resentment or doing other things behind my back.”

What kind of things was Kelly Mi Li’s first husband hiding from her? According to what the Bling Empire star told Distractify in January 2021, her ex “committed one of the biggest cyber scams in American history.” She opened up about her ex’s shady past on the show. “In my twenties, I was married to a Chinese guy, and we lived in a privileged, outrageous lifestyle,” Kelly explained on the premiere. “You know, seven cars, four houses. I think at the time we were spending, like, 400k a month on our black [American Express card] until one day [when] the government showed up and took everything from us, and my ex-husband was arrested.”

As Kelly put it, she had no idea “who [she] was sleeping next to.” After having her assets frozen and her husband sent to jail, Kelly eventually moved on with Power Rangers actor Andrew Gray. “He has a great heart,” she said on the show. “He’s very honest. [With] a lot of my past relationships, trust has always been an issue.” She’s right about that!