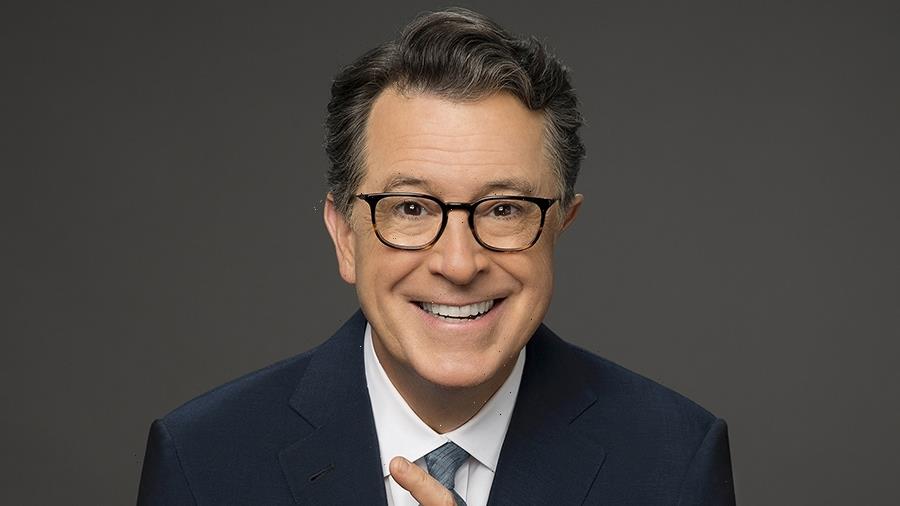 Colbert, host of CBS’ “The Late Show With Stephen Colbert,” is a principal in the company alongside his wife, Evelyn McGee Colbert. Also joining them as principals are “Late Show” executive producers Chris Licht and Tom Purcell.

The pact comes as the portfolio of TV programs produced in recent months under Colbert’s umbrella has grown to a half-dozen, including “The Late Show” itself.

Colbert’s team produces the animated “Stephen Colbert Presents Tooning Out the News” for Paramount Plus, as well as “Fairview” and “Washingtonia” on Comedy Central. He executive produced the critically lauded Hulu special “Derek DelGaudio’s In & Of Itself.” And Colbert is an executive producer on the Comedy Central late-night program “Tha God’s Honest Truth with Lenard ‘Charlamagne’ McKelvey.”

“It’s great to make things. Making things with CBS has been great,” Colbert said in a statement. “I am grateful that together we’re going to make more great things. It’s just great.”

Colbert’s team, steered by showrunner Licht, has been a content engine for CBS.

“Stephen has created remarkable content for CBS and several other ViacomCBS divisions,” said CBS Studios president David Stapf. “His comedic, social and political acumen are second to none, and his everyman qualities are beloved by critics and audiences alike.”

CBS President-CEO George Cheeks reinforced how important Colbert has become to the Eye network. Colbert is a dominant No. 1 in late-night. “Late Show” earned a Peabody Award this year for Colbert’s above-and-beyond work behind the desk in quarantine times.

“CBS is proud to be the creative home for Stephen Colbert at both our Network and Studio,” Cheeks said. “His ambitions to build this new company and expand his producing repertoire coincide nicely with the growing content opportunities within ViacomCBS, and we’re excited to be his partner in the process.”

Colbert and Spartina were repped in the deal by Dixon Talent and Hansen Jacobson.