Over the course of 43 years and 11 movies, the Skywalker saga has finally come to a close. Even though the sequel trilogy didn’t please everyone, at least Star Wars fans can largely agree it’s time to move on. But right now, the big-screen future of the series remains uncertain. Here’s what’s actually going on behind the scenes at Lucasfilm. 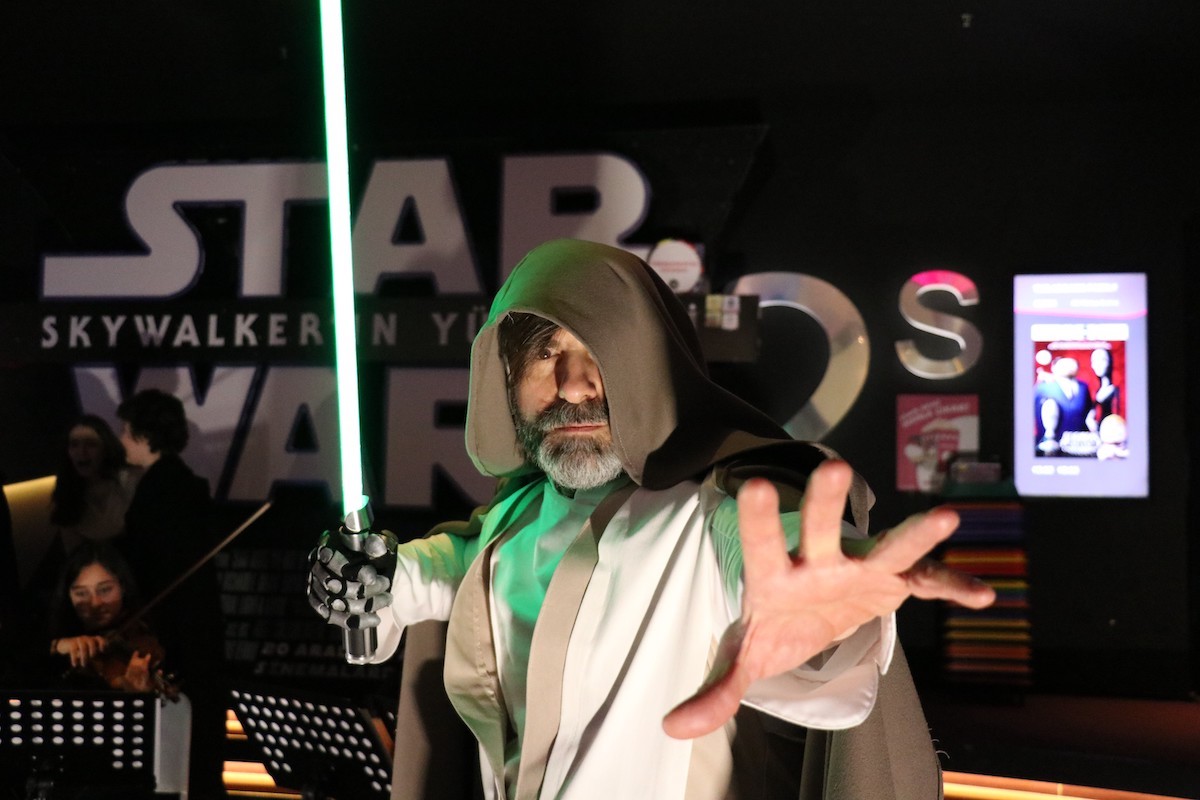 ‘Star Wars: The Rise of Skywalker’ is the final movie, at least for now

When Disney purchased Lucasfilm, the company announced upfront it had five movies in development. Starting with 2015’s Star Wars: The Force Awakens, fans would get a new movie every year, with standalone spin-offs in between sequel trilogy installments. That seemed to be the plan indefinitely, but planned projects such as a Boba Fett movie eventually fell apart.

Perhaps due to the divisive fan response to The Last Jedi, Lucasfilm chose to let 2019’s The Rise of Skywalker be the final movie for a while. Instead, the company chose to develop Disney+ series such as The Mandalorian and the upcoming Obi-Wan Kenobi show. Now fans are getting a clearer picture of the rationale behind why the sudden shift away from movies.

All nine films, all in one place ✨The complete Skywalker Saga is now streaming on #DisneyPlus.

In an interview with The Wrap, Lucasfilm president Kathleen Kennedy explained why her company is reassessing the future of Star Wars. According to Kennedy, the initial goal was always to conclude George Lucas’ nine-part. In fact, development on the sequel trilogy reportedly began prior to the Disney purchase. But it’s time to finally expand the saga.

Stories have been told within this universe over the last 40-odd years. And there’s now the realization that this is a mythology that actually spans about 25,000 years when you really start to look at all the different stories that have been told, whether it’s in books and games. We just need the time to step back and really absorb what George has created and then start to think about where things might go. That’s what we’ve been doing. And we’ve been having a great deal of fun doing it and meeting with lots of different filmmakers and talent.

Considering the less-than-stellar reception to The Rise of Skywalker, taking a break is probably for the best. After all, stars Daisy Ridley, Oscar Isaac, and especially John Boyega are fairly adamant about not returning to the saga. So a fresh start is the best chance to protect the long-term viability of Star Wars as a brand.

With little official information about the Star Wars movies, fans have taken to extrapolating every bit of rumor and speculation. But really, Lucasfilm has only acknowledged one project as officially moving forward. Thor: Ragnarok and The Mandalorian director Taika Waititi is onboard to helm an upcoming big-screen release.