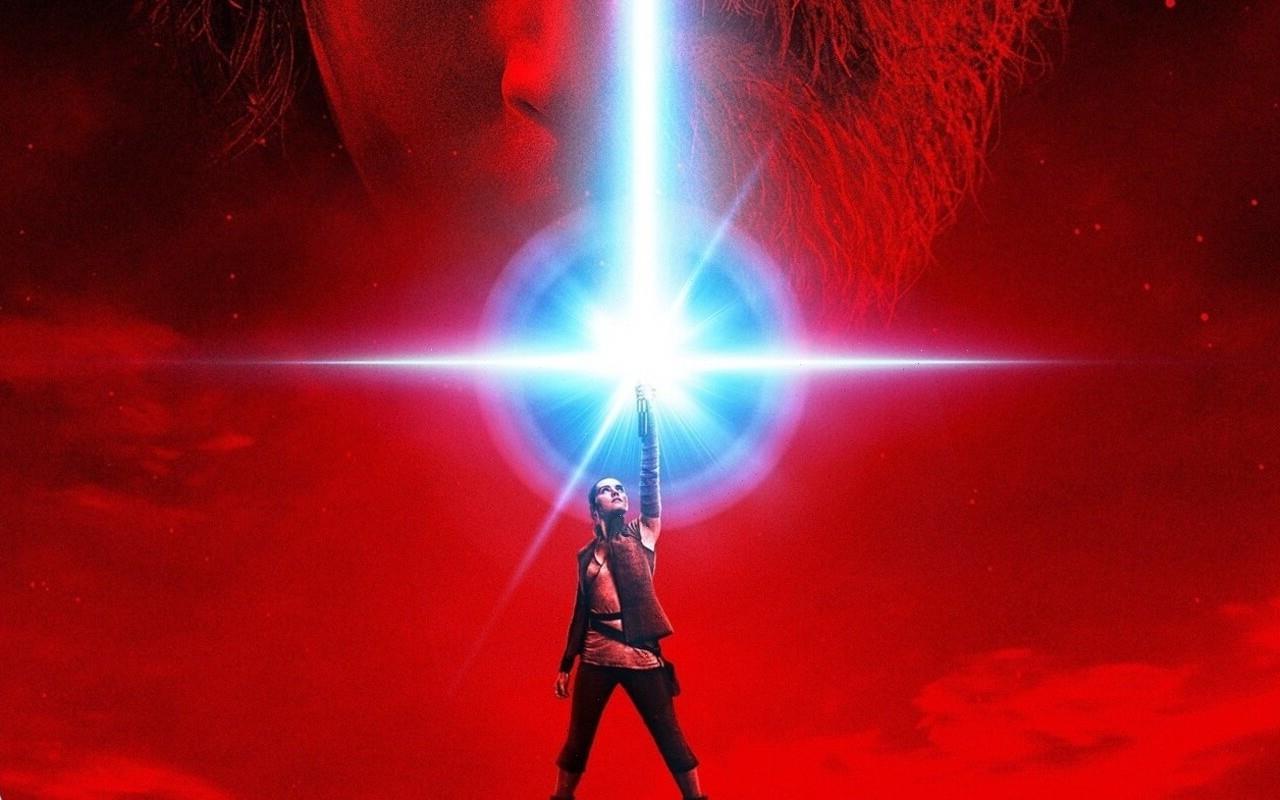 Filmmaker Rian Johnson admits he initially struggled to deal with the criticism of the ‘Episode VIII’, describing the negative reviews as ‘incredibly painful’ to him.

AceShowbiz –Rian Johnson was stung by “Star Wars: The Last Jedi” backlash. Directing the middle part of the “Star Wars” sequel trilogy, 48-year-old Rian struggled to deal with the criticism at first as the movie divided fans of the sci-fi franchise.

“It’s been a process. At the beginning, it was not easy. It was incredibly painful,” Rian said to Empire magazine.

The “Knives Out” director revealed that he was particularly sensitive to social media criticism prior to the film being released. Johnson said, “Before the movie came out, if one person said slightly snarky to me on Twitter, I felt a deep, ‘Oh my God, there’s someone out there that doesn’t like me… I have to fix this.’ “

The director says that he has been able to get over the backlash and believes that the experience has actually benefitted him. Rian said, “In the context of social media, and maybe in the context just of being a human being in the world, it’s a very healthy thing to have been put through the fire on.”

“You could also make the argument that those nerve-endings that have been seared off is a bad thing.”

Johnson added, “I think it’s impossible for any of us to approach ‘Star Wars’ without thinking about it as a myth that we were raised with, and how that myth, that story, baked itself into us and affected us.

“The ultimate intent was not to slip away – the intent was to get to the basic, fundamental power of myth. And ultimately I hope the film is an affirmation of the power of the myth of ‘Star Wars’ in our lives.”