The original Star Wars movie, now known as Episode IV: A New Hope, was released in 1977. And now Luke Skywalker actor Mark Hamill has revealed just how long it’s been since he watched the film that kicked off the epic franchise. Writing on Twitter, the 67-year-old said: “I haven’t seen it since the Special Edition was released in theatres in 1997. And only because my kids had only watched the home video, had never seen it on the big screen & insisted I take them.”

Star Wars fans will know the 1997 special editions of the original trilogy saw each film released a month apart.

The new versions of A New Hope, The Empire Strikes Back and Return of the Jedi saw George Lucas make controversial changes to his films.

Last month, Hamill revealed that A New Hope’s blue milk made him gag. 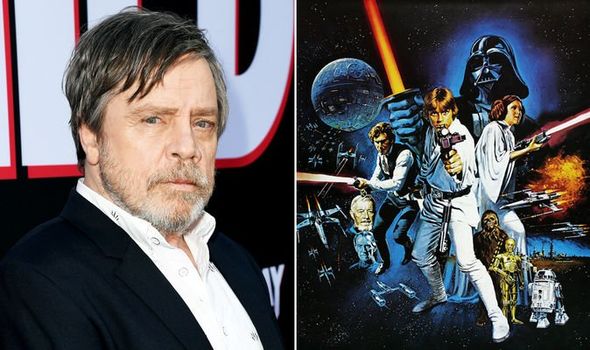 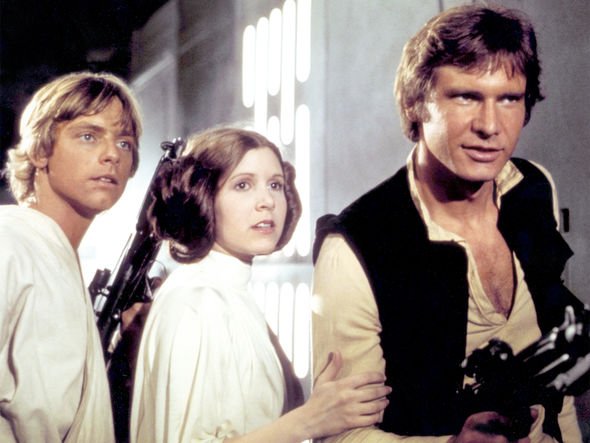 He tweeted: “Blue milk was Long Life milk (used by campers because no refrigeration is needed) w/ blue food colouring.

“Oily, warm & slightly sweet, it literally made me gag, but I was determined to drink it on-camera.”

“It was an acting challenge to appear as though I enjoyed it.”

However, when it came to drinking the green milk of the Space Cow in The Last Jedi, the Luke star had a completely different reaction. 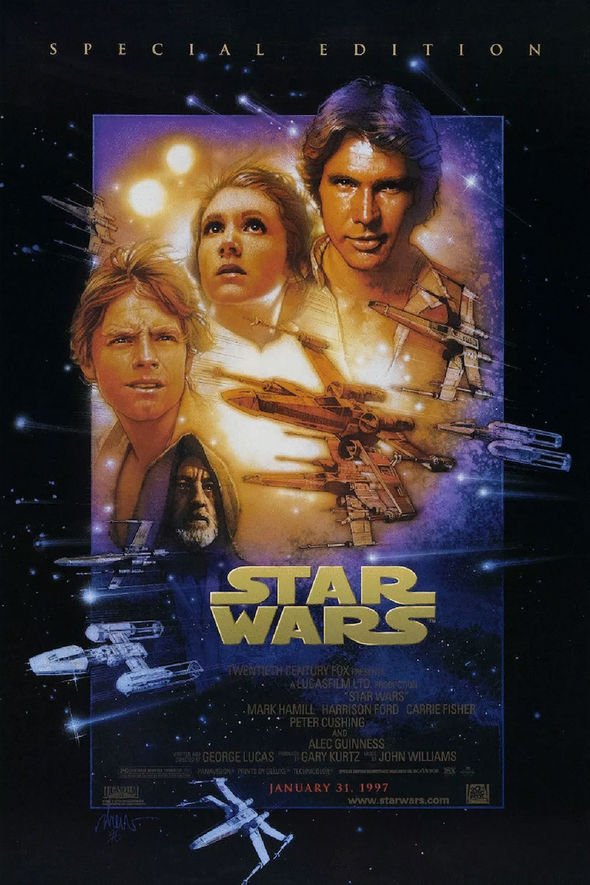 Hamill returns as Luke Skywalker’s Force ghost in The Rise of Skywalker this Christmas.

Star Wars Episode IX: The Rise of Skywalker is released in UK cinemas on December 19, 2019.