Star Wars fans were thrilled to see the trilogy of trilogies come to a conclusion last year. The Rise of Skywalker truly brought an end to the Skywalker saga, and indeed to Disney’s first foray into Star Wars mythos as fans know it.

However, there were many complaints about the films, as a number of things didn’t make sense, and some fans didn’t like the direction it was going.

Now, it sounds like Disney has taken this feedback and will reportedly be changing things going forward.

Famed and prolifically accurate Disney and Star Wars leaker Overlord Doomcock recently laid out a brand new plan for the company that is apparently going to change how everything works in the upcoming sequels and franchises.

Doomcock first explained that these rumours ought to be taken with a grain of salt, before explaining: “According to a source that has been reliable in the past, the s**t is about to hit the fan at Disney.

“I am told that getting the SJWs out of Disney is now priority one mandated by the sudden realisation that sometimes cliches are cliches for a reason and a new understanding at the highest level that ‘get woke go broke’ is no longer just a slogan.” 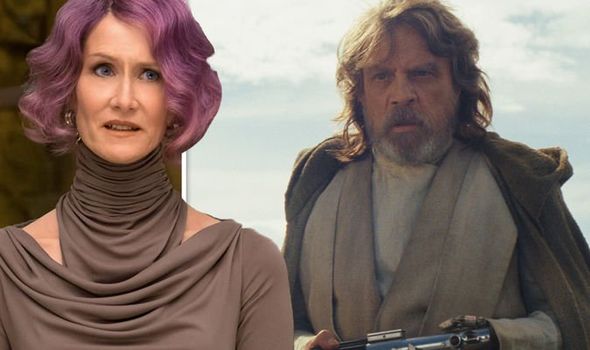 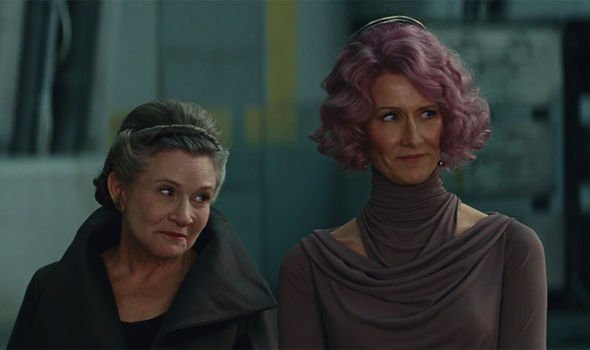 He added: “My source boldly claims that Disney is now only concerned with one thing: profitability.”

The leaker suggested that “Disney executives” have become convinced they need to step in after the “decline” of Star Wars in the past few years.

“They realise that fans have been driven away from their precious franchises in droves by identity politics,” he continued.

“Now it’s time to get back to doing business. Time to remember the old adage ‘the customer is always right’.

“Investors and executives are now trying to repair the damage that has been done. Erasing the Sequel Trilogy with the Veil of The Force. Courting George Lucas to head up LucasFilm, the coming woke purge, all of these steps are designed to do one thing: bring fans back to Disney.” 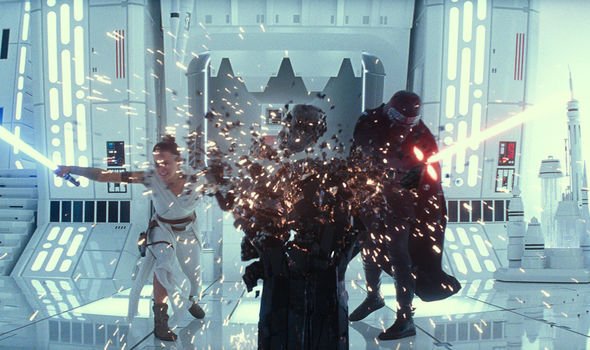 The internet personality went on to say that the executives have realised the “woke elements” of the latest Star Wars films have done “a tremendous amount of damage” to the franchise.

Because of this, they will be working on rebooting the franchise and changing things back to the way they were.

That new policy reads: “Disney is a for-profit company and no one who works for Disney will be allowed to insult or antagonise fans.

“It is hoped that this policy, presumably coupled with the exclusion of political propaganda from future productions although this was not specified, will bring fans back into the Disney fold.”

Of course, this could all be nonsense from an internet personality, but fans will simply have to wait and see how the films return.

Last month Doomcock announced the franchise would be getting rebooted with George Lucas at the helm.

He explained there may be three options for the film franchise to make a return to form, one of which involves Lucas directing a new trilogy.

He continued: “The first scenario is a kind of soft reboot of the sequel trilogy. And is by far the worst option on the table.

“In this scenario they use the ‘Veil of the Force’ to go back in time and warn Luke not to try and kill Ben Solo.

“I’m told they are contemplating a new Luke Skywalker movie set 10 years after The Return of the Jedi. Set in The Mandalorian timeline.”

The Star Wars Saga is available to watch on Disney Plus.