Disney’s plans for a rival to Netflix have been public knowledge for some time. But we are now getting our first details on how the service will look, and a better idea of what the shows will be like.

The network will look and behave a lot like Netflix, with recommended content tabs that look a lot like the ones Netflix and Amazon Prime subscribers are used to.

The Disney+ app will be the home of all of the massive media conglomerate’s franchises, such as Star Wars, Marvel and Pixar.

Because Disney now owns Fox, you can expect to see much of their content on Disney+ too. All 30 season of The Simpsons will be available on launch day, as well as lots of new content. 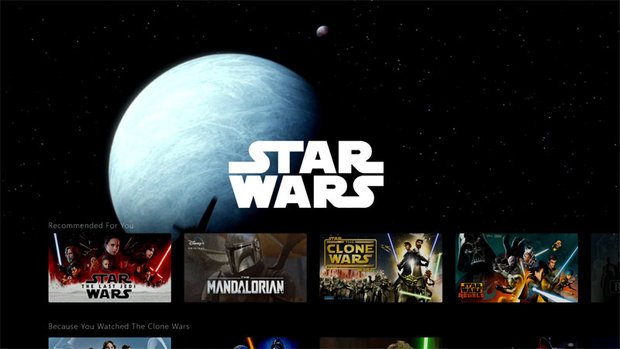 “We’re trying to make it look like Star Wars”

There’s a wealth of content for fans off the Marvel superhero movies. As well as the previously announced show about Tom Hiddleson’s Loki, we heard the official title for Elizabeth Olsen and Paul Bettany’s spinoff series about Scarlet Witch and The Vision – it’s to be called WandaVision – and got confirmation that Anthony Mackie and Sebastian Stan will both be reprising their MCU roles in Falcon and the Winter Soldier.

MCU boss Kevin Feige was on hand to describe the town they’re going for: “These shows will be on the same level of quality that you’d come to expect from Marvel Studios. They will be taking advantage of that creative freedom that Disney+ offers exploring the MCU, the Marvel Cinematic Universe, with our favourite characters over multiple episodes. 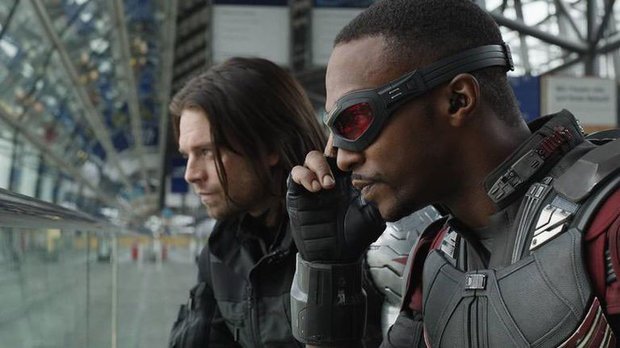 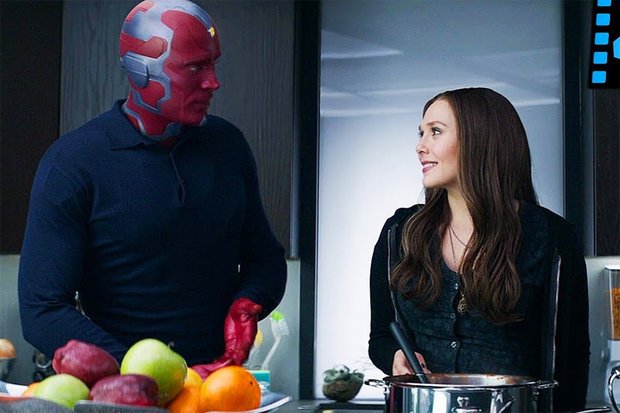 Feige continued: “These will be both new and continuing stories, and one of the things we’re most excited about is that these will be major storylines set in the MCU with ramifications that will be felt both through the other Disney+ series we’re producing and are features on the big screen.”

He also outlined an all-new animated show that will delight old school Marvel comics fans – : A ‘What If?’ series that explores alternative takes on the existing stories: “For instance, our first episode will ask the questions: what if Peggy Carter was the one who became a super soldier and what if Steve Rogers stayed a scrawny, young kid but joined the fight with an armoured suit built by Howard Stark?

“This gives you the sense of how he plan to explore the MCU and fresh and exciting ways in the series. in addition new and returning cast members will be lending their voice to their animated counterparts.” 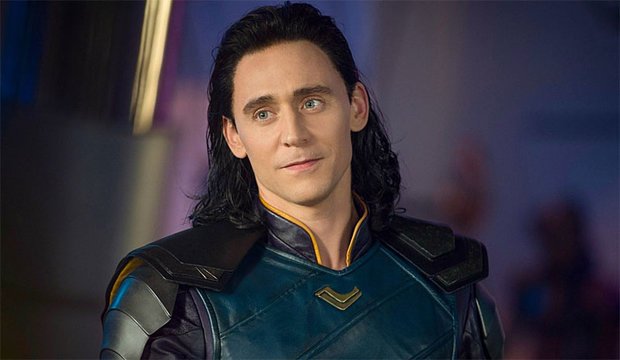 As the new service ramps up you can expect to see Disney, Marvel, Star Wars and related content starting to disappear from other platforms.

Disney+ will launch on November 12 in the U.S. A monthly subscription will be available for $6.99, with annual subscriptions costing $69.99. No UK launch date has been announced although there are plans for the service to be available in “nearly all major regions of the world within the next two years”. 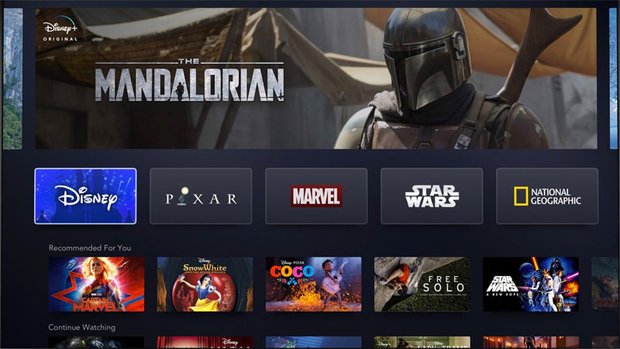