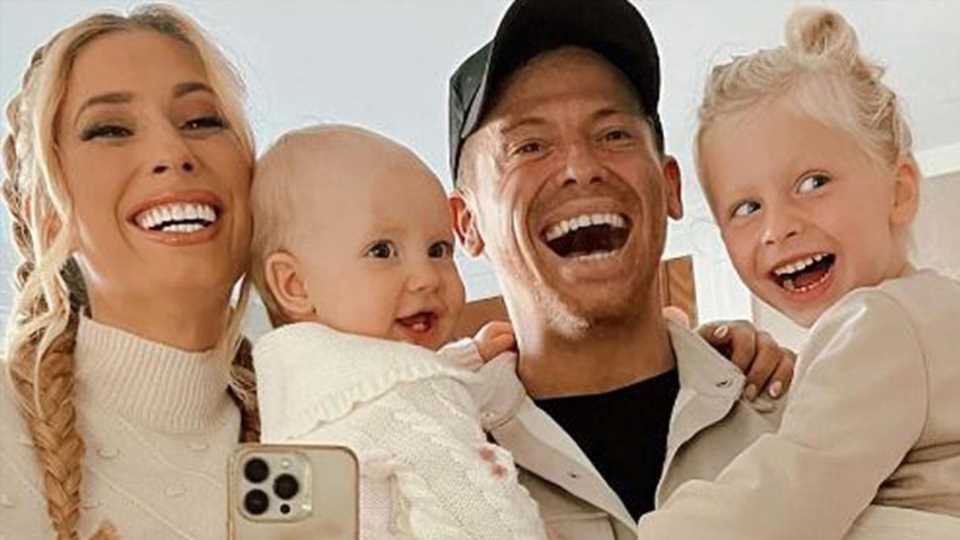 STACEY Solomon has revealed that her daughter Rose has learned to walk while husband Joe was in I'm A Celeb All Stars.

The Loose Women panellist, 32, shared a touching clip of her youngest child taking big steps after finding her feet. 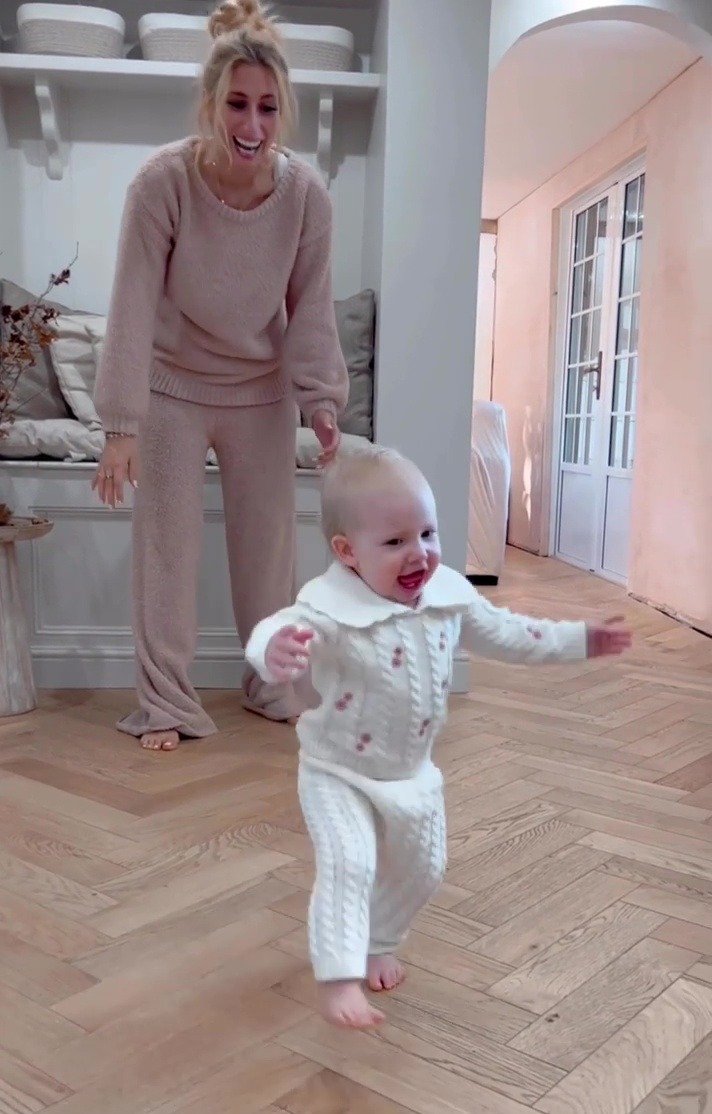 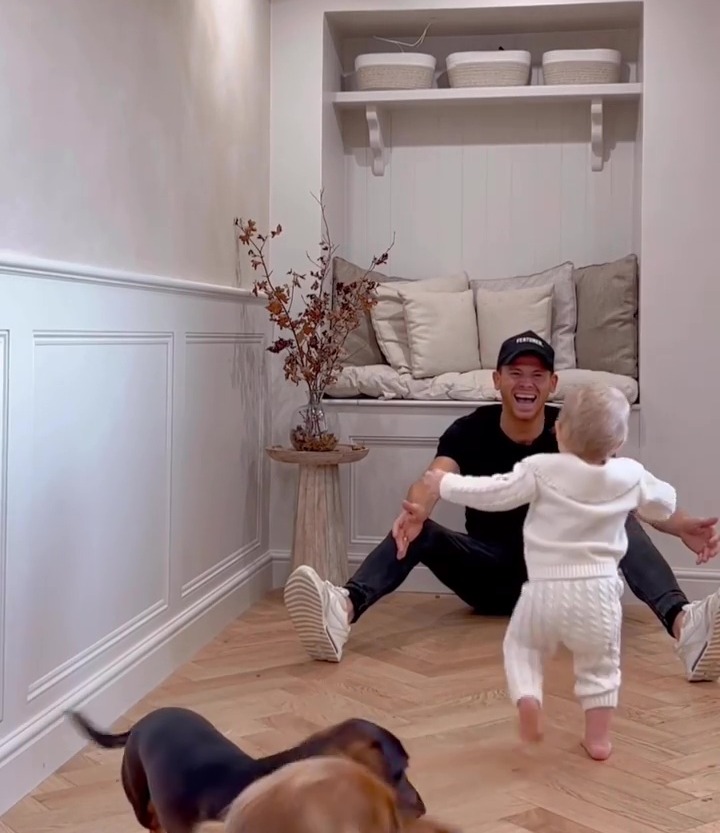 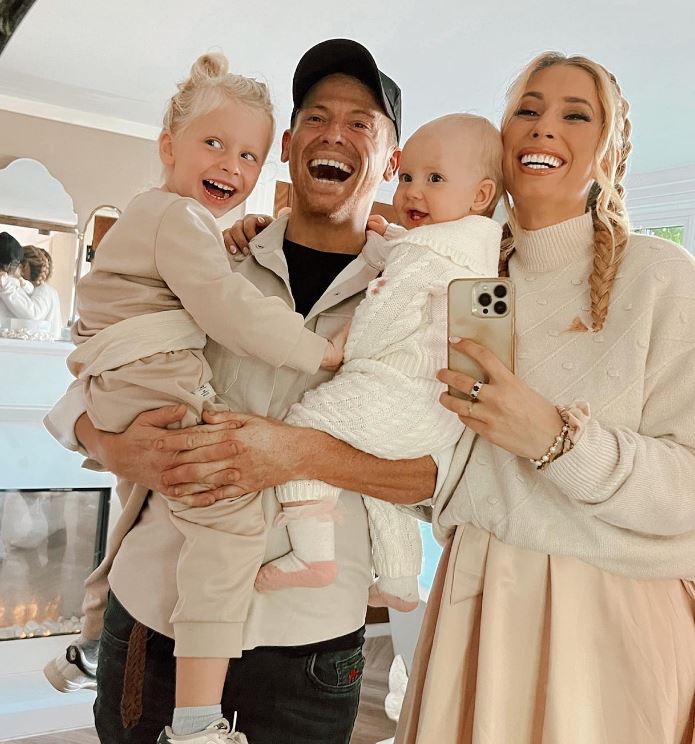 Former EastEnders star Joe – who had been in South Africa filming for the spin-off series – was left emotional as he watched his little girl walk for the first time.

Stacey admitted that she was gutted her hubby wasn't there to witness the special moment – but was chuffed to see Rose run into her dad's arms.

"And She’s Off. While Joe was away Rosey Posey learned something new," Stacey said.

"We waited for Joe to get home to show him. 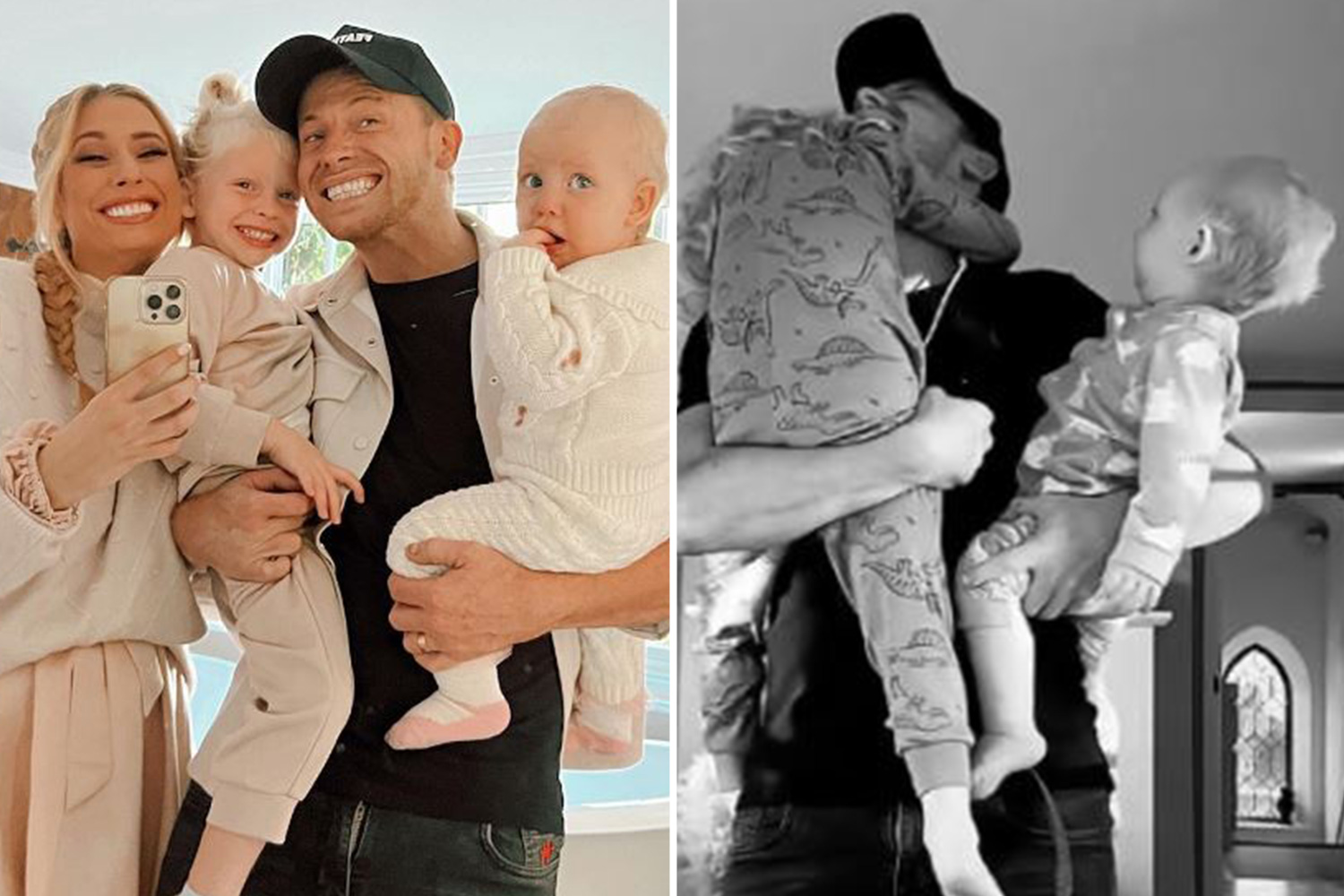 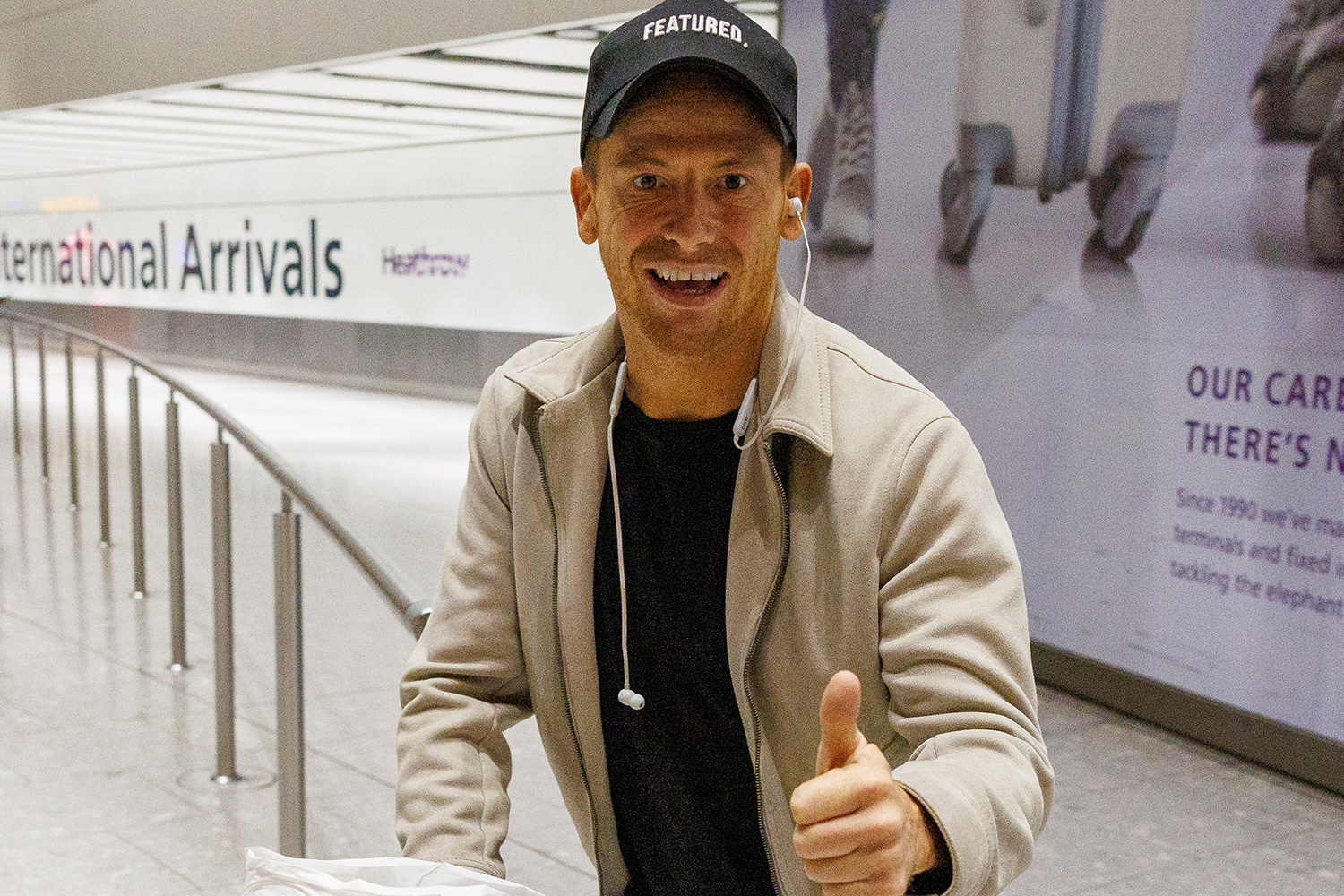 "I felt so bad Joe being away, but she just went from one day standing up & dancing on the spot, to taking a step or two to fully running around like there’s no tomorrow 😂… it all happened so fast!

"But it was the best feeling ever watching her run into daddy’s arms, so excited to show him her new found freedom.

"I felt like I got to watch it twice seeing Joe get to experience that moment for the first time was just the best."

Stacey – who welcomed her fourth child in October – said she was overwhelmed as she prepares to celebrate her daughter's first birthday. 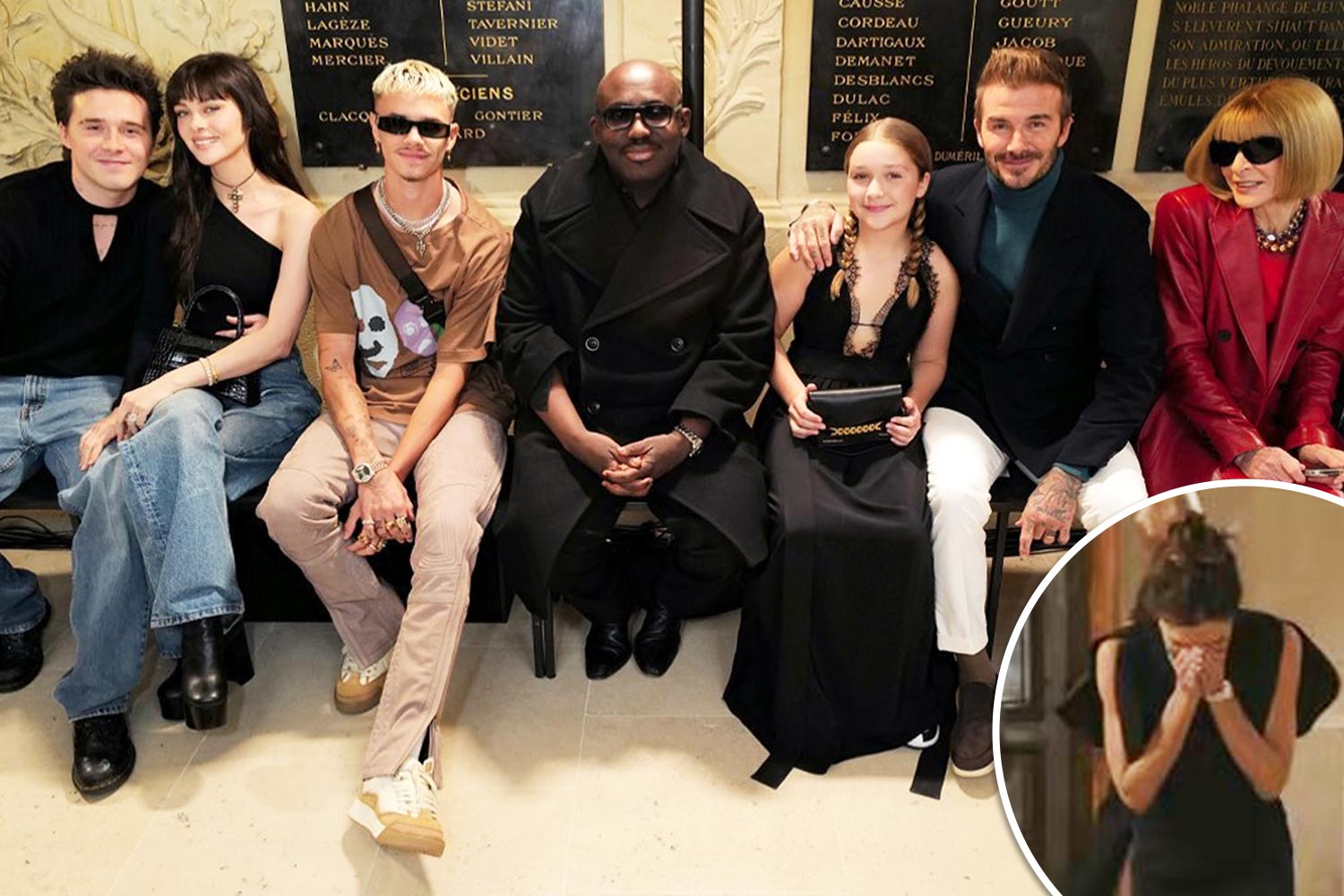 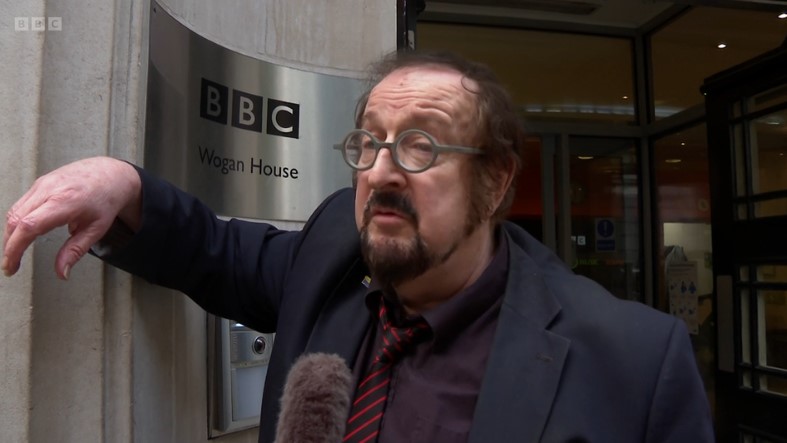 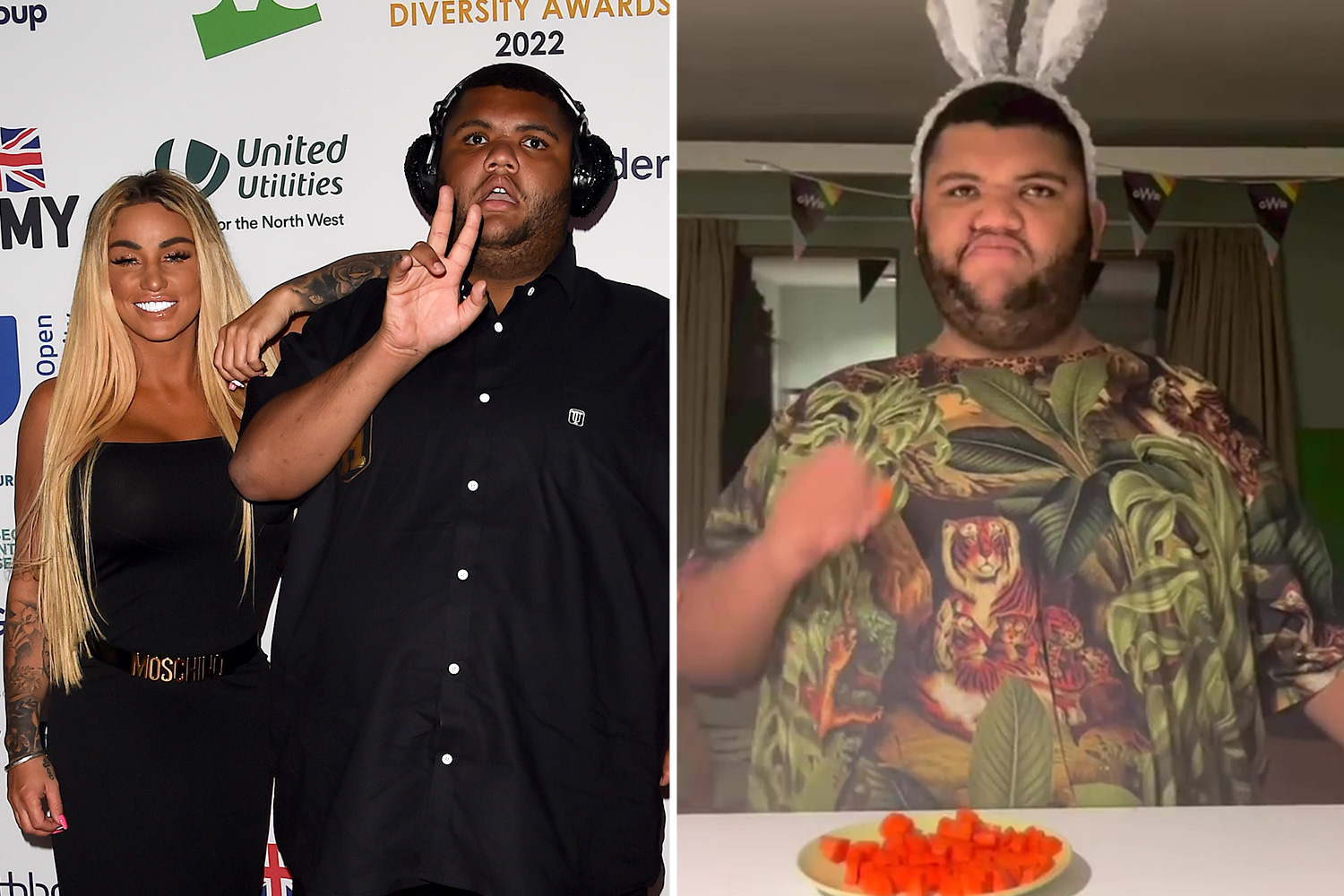 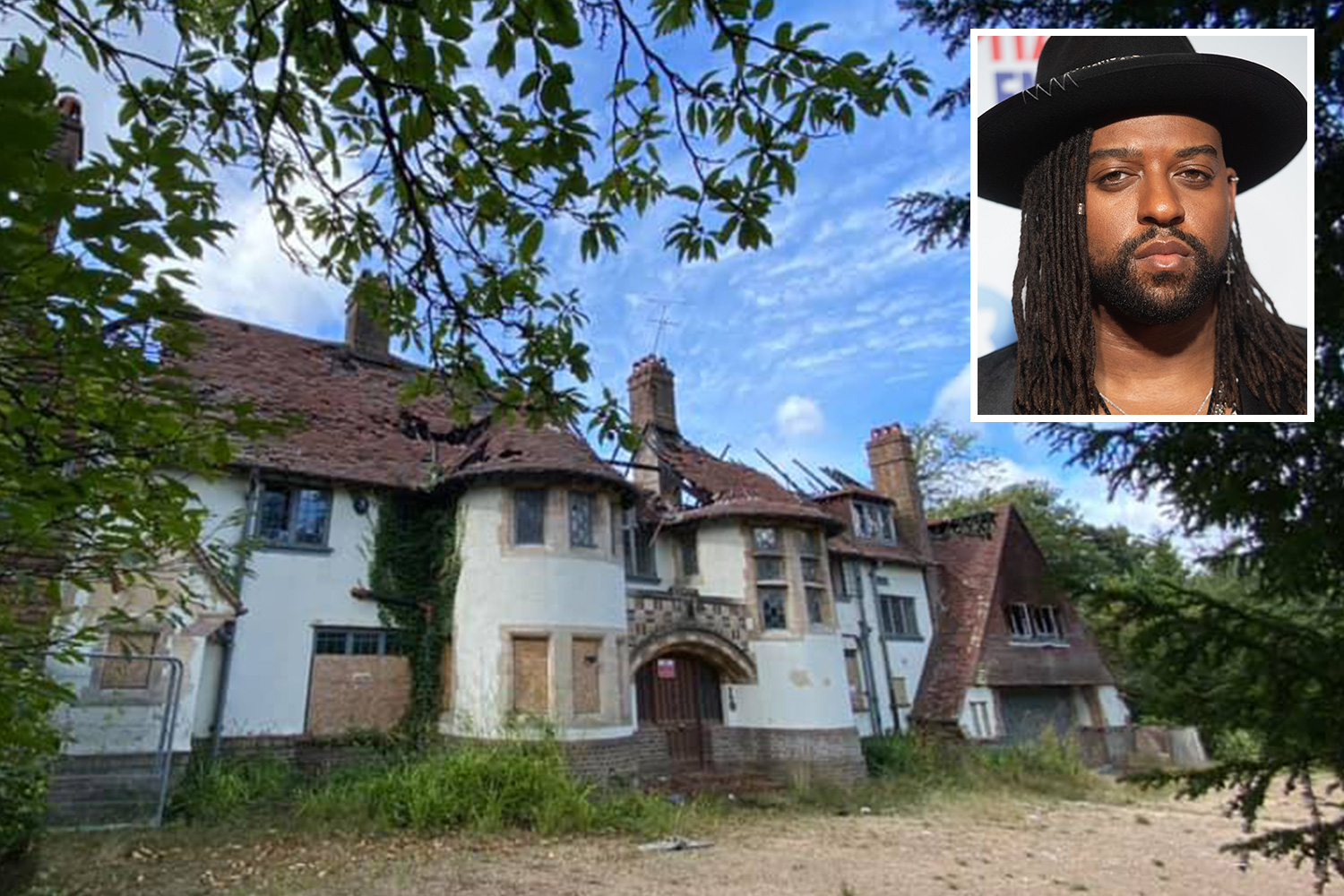 "I honestly cannot get my head around the fact that she will be one next week," the former X Factor star added.

"Time is flying by and our baby girl is growing so fast…we love you our darling Rose, to the moon and stars and back again little pickle."

On Wednesday, Joe reunited with his children after three weeks away in a sweet video shared by wife Stacey.

Stacey, who is also mum to Zach, 14, and Leighton, 10, from previous relationships, shared an adorable snap of her, Joe, Rex and Rose beaming the camera.

She captioned it: "Daddy’s Home and mum’s arms have never felt so free.

"I know it’s only been a few weeks but oh my goodness we missed you, Joe!"

Earlier this week Stacey was left frustrated when Joe's flight home from South Africa was delayed.

The actor was all smiles as arrived at Heathrow airport on Wednesday morning.

The Sun revealed that former EastEnders star Joe was off filming the new spin-off series.

He joined the likes of Myleene Klass, Jordan Banjo and Paul Burrell in Kruger National Park for the pre-recorded series which will air next year.

A source said: “Joe was always on the producers’ hit list as he was such an iconic winner. But they had to iron out the timings and came to a conclusion that worked.

“He has flown out there and can’t wait to give a good account of himself for a second time on the show.”