Stacey quipped: "This is the thing, I don't ever… just because someone is wearing a certain type of underwear, it doesn't draw me any closer to their genitals.

"I don't want to look at them if they're in loose… it's just underwear to me.

"It makes no difference what they're wearing, it's what they're comfortable in and Joe loves tight underwear because he says it holds everything in nicely." 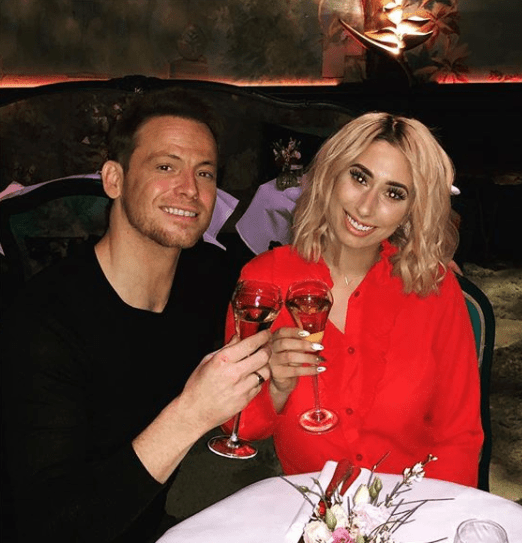 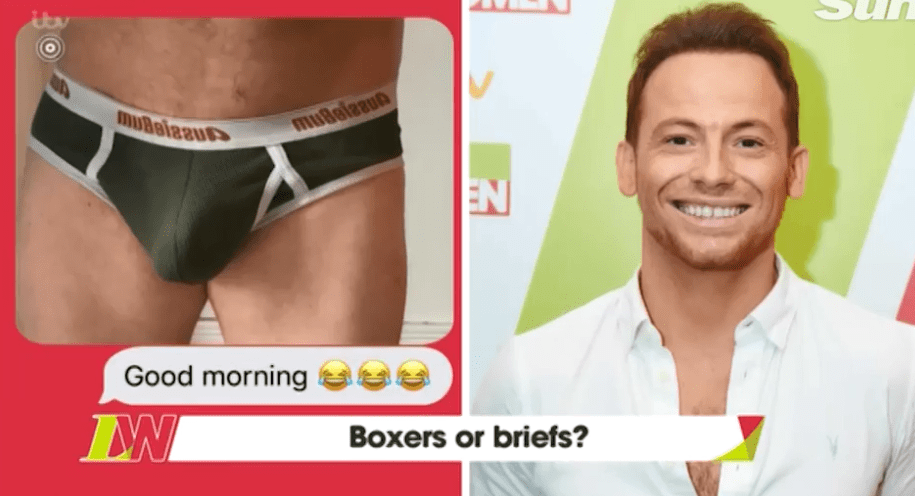 Despite Janet Street-Porter quickly trying to change the subject, Linda Robson then interjected: "Mark likes boxer shorts. He likes them to swing loose and free."

Stacey then quipped: "Boxer shorts make Joe anxious. He always says to me, 'You never know, anything could happen when you're wearing loose boxers!'"

Linda then suggested there was the possibility that "something could fall out".

Poking fun at her long-time boyfriend, Stacey then joked: "Exactly, though he should be so lucky!" 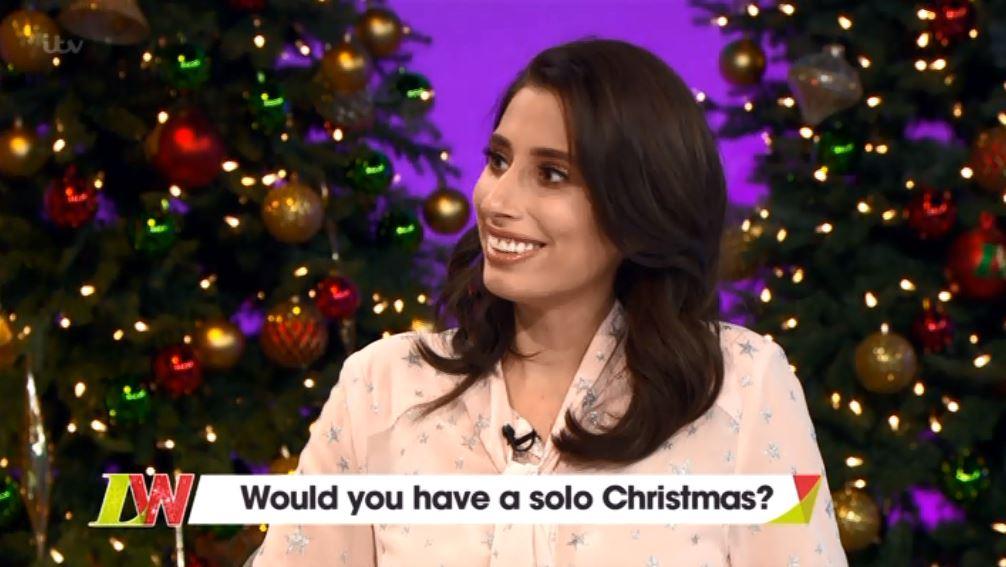 Stacey also opened up about the couple's Christmas plans after moving in together earlier this year.

She enthused: "[Joe's] family are coming over. His mum has never left her home for Christmas but she's coming with all of his sisters and their partners.

"All of my family are coming so altogether there are about 20 of us – everybody's going to bring a dish!"