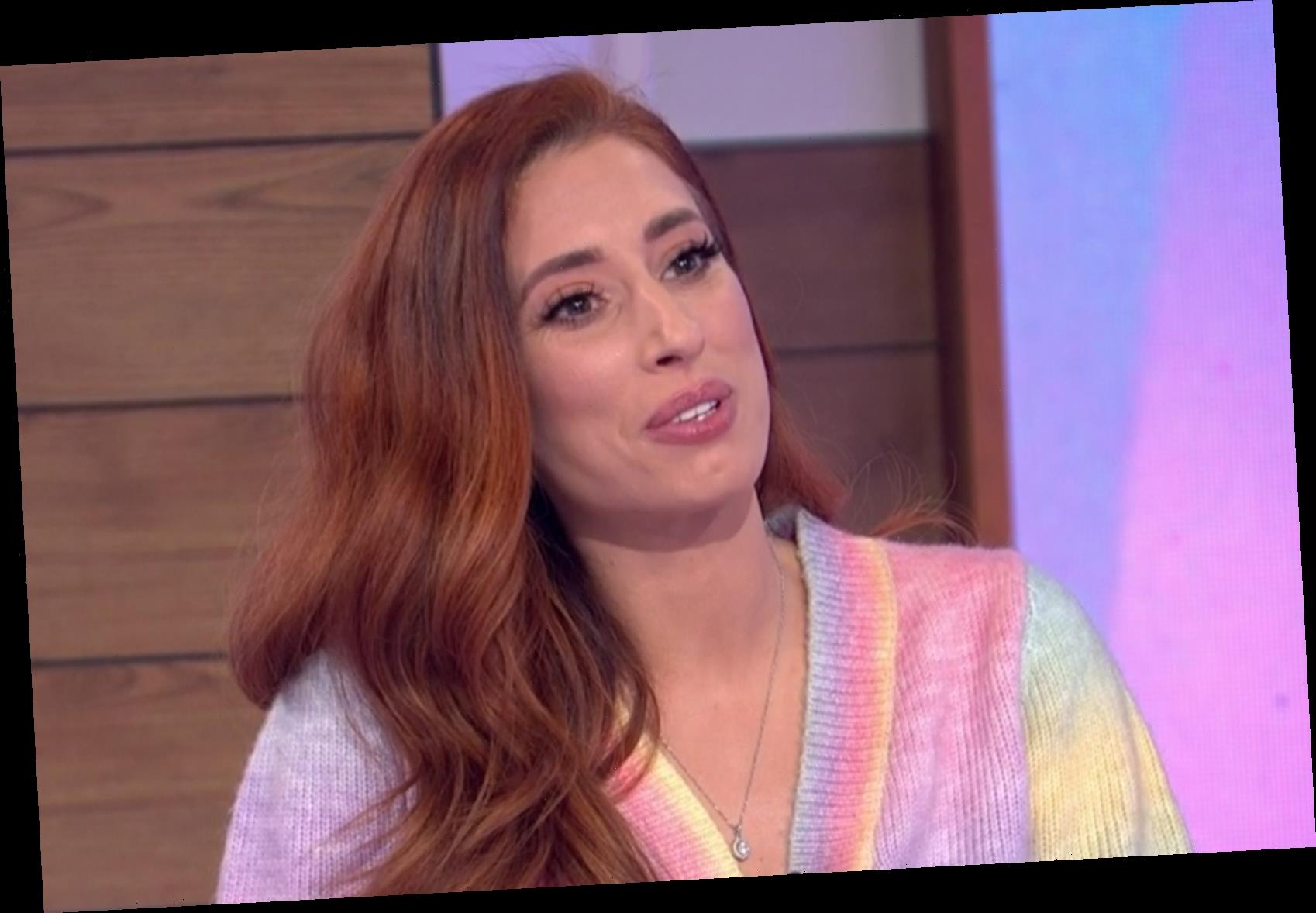 STACEY Solomon fought back tears on Loose Women today as she revealed she struggled to feed baby Rex and feared he was too skinny.

The ITV show spoke about whether it was okay to call your child "chunky", after Kim Kardashian shared a photo of her babies and said she loved their baby rolls. 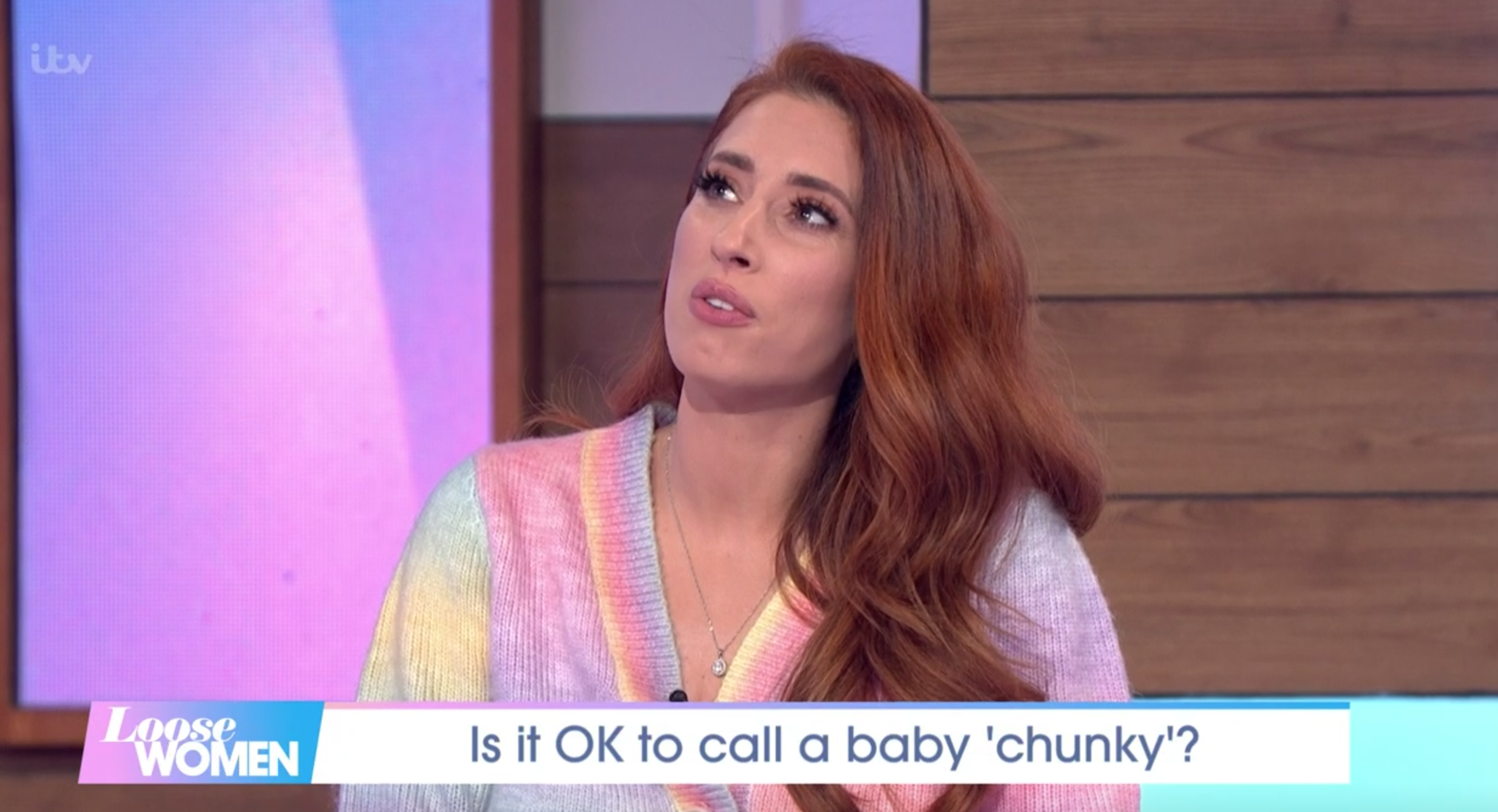 Reality star Kim, 40, had written on Instagram: "OMG found this pic in my phone and our babies are so tiny and cute and chunky and perfect!!!"

Nadia Sawalha asked the Loose Women panel if it was ever OK to comment on a baby's weight, with Stacey, 31, admitting the discussion made her emotional because of her own experiences with baby Rex.

And the mum-of-three said she was trying to get her youngest to put on weight because it would have reassured her he was growing andhealthy.

She said: "Do you know what, talking about this makes me a bit emotional. 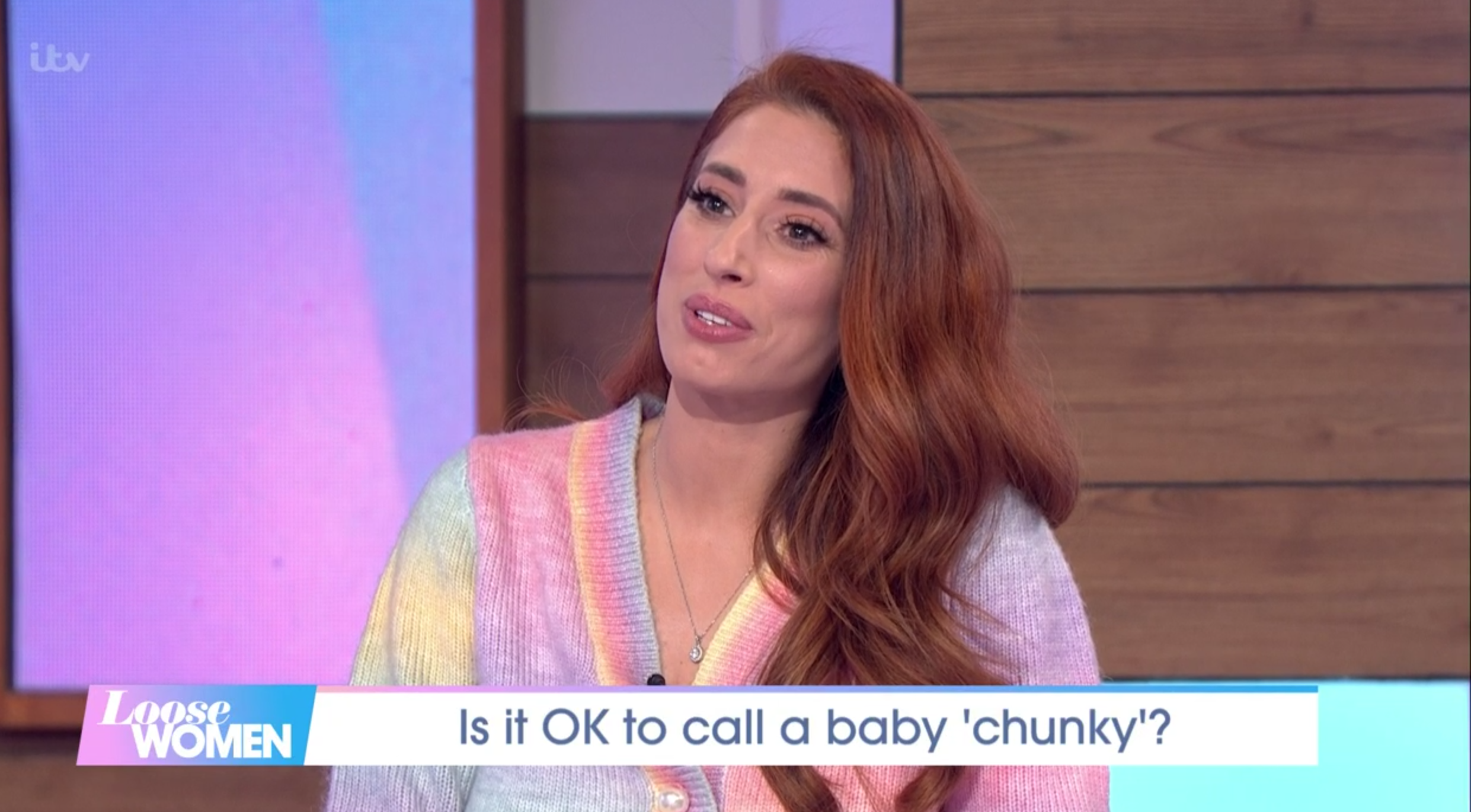 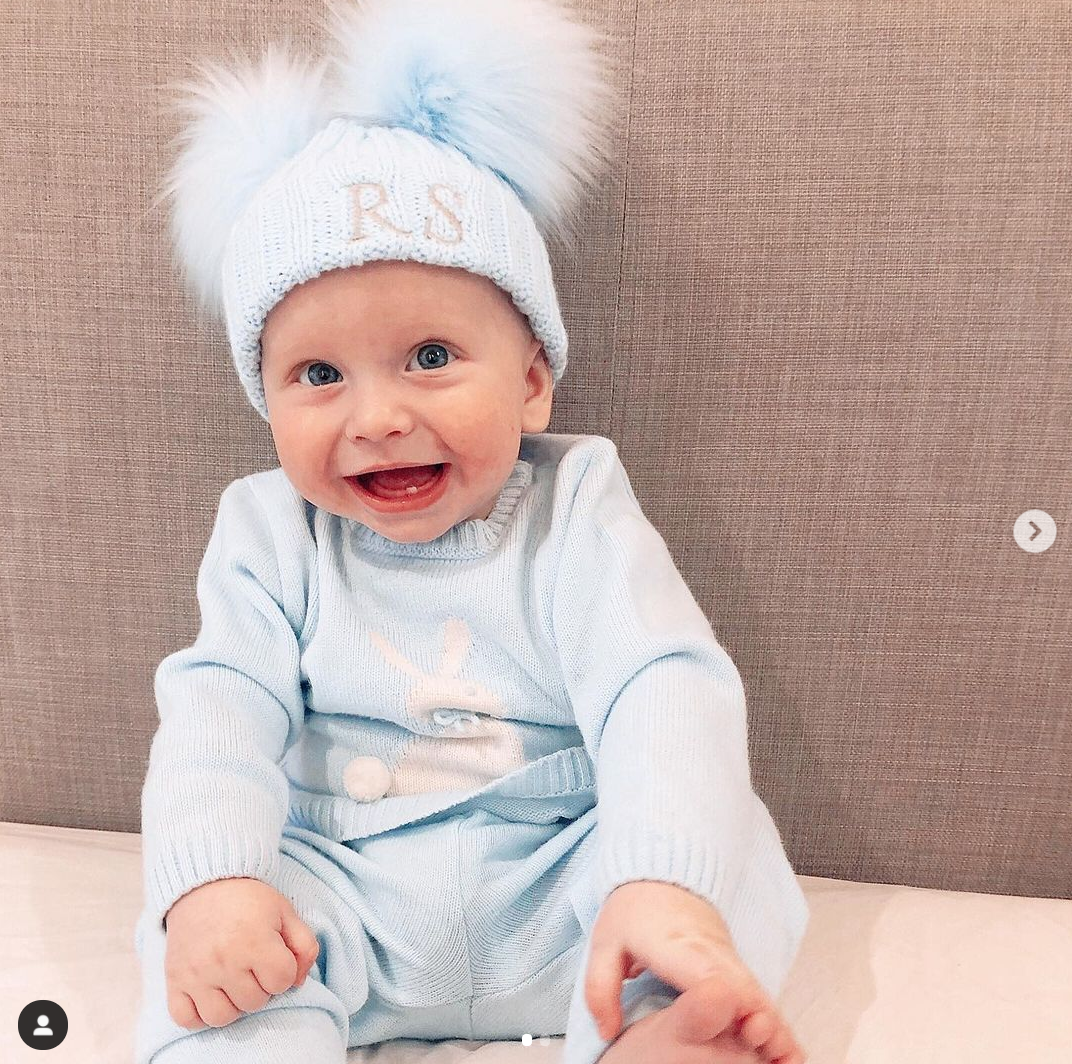 "When I was trying to feed Rex, all I wanted was for him to be big and fat and chunky and to have rolls so I knew I was doing a good job.

"But I wasn't and he was really skinny…".

Nadia quickly reassured Stacey she was doing a good job .

But Stacey added: "You know what I mean, I wasn't able to feed him the way I wanted to feed him.

"I love to see a thriving, chunky baby, and yeah it makes me emotional.' 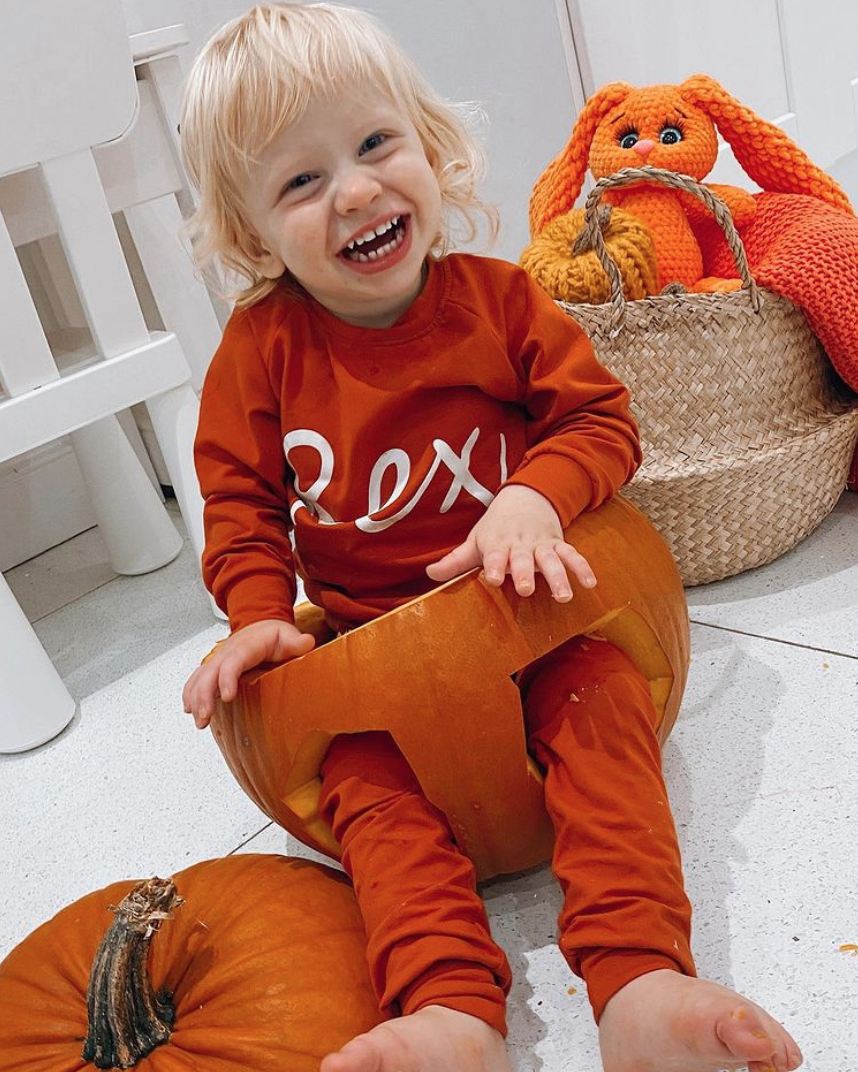 The one-year-old hasn't been to toddler groups since last March, and Stacey admitted he and other kids like him will be playing catch up when they eventually return.

She wrote: "Honestly Rex hasn't been to one group, swimming, tiny tots, ANYTHING since March either.

"When they are able to go they all catch up and make up for lost time. I promise. By now I'd love Rex to be in nursery and socialising with children his age but I know when he does go he will adapt and most of the children there will be in exactly the same boat! You're doing AMAZING."