Since claiming a victory on the BBC contest, Stacey Dooley has been a part of many exciting projects.

Now, the Strictly Come Dancing winner has been announced as a special guest for Drag Race UK alongside Lorraine Kelly.

The pair will appear in the maxi-challenge Snatch Game which sees contestants impersonate famous faces as part of a gameshow parody.

Stacey said of the experience: “I had the most incredible time. Didn’t know what to expect.

“They were magic all of them. So impressive. It was brilliant.”

Meanwhile, Lorraine declared: “It was hilarious! I had such good fun.

“I am in awe of every single one of the queens.”

The news was also shared on Twitter as the official Drag Race UK account shared: “Oh you thought we were done spilling the tea? Well, we’re not! @StaceyDooley and @reallorraine will be making guest appearances on the iconic SNATCH GAME.

The main judges for the series are RuPaul and Michelle Visage who appear on the original US show. 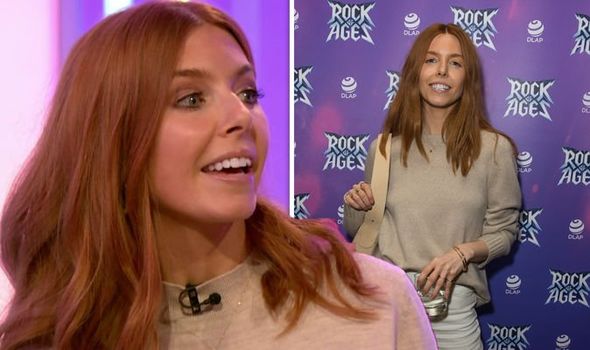 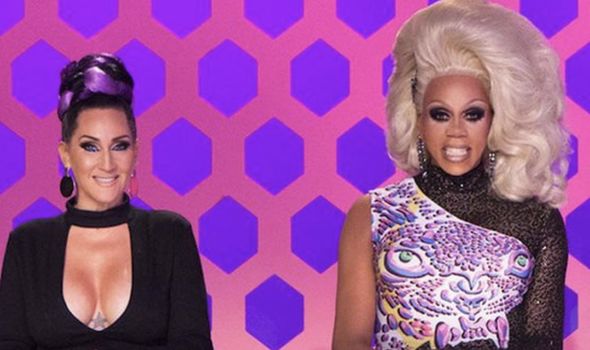 They will be joined by Graham Norton and Alan Carr who will be on rotating judging duties.

Stacey isn’t the only Strictly star that will be featuring on the programme when it launches.

AJ Pritchard and his brother Curtis are set to be on the show as dance coaches.

The Strictly professional announced on his Twitter page: “So excited to Finally tell you that myself & @CurtisPritchard so honoured to be part of the all new @dragraceukbbc as the dance coaches & choreographers. 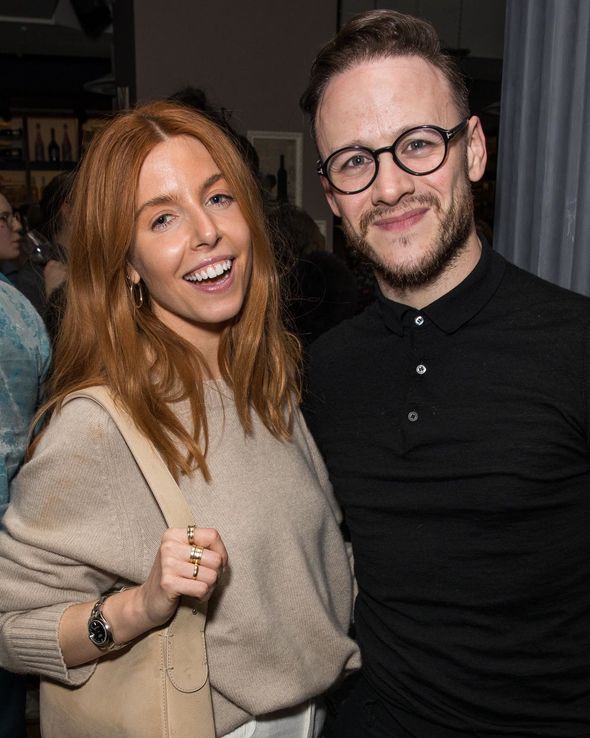 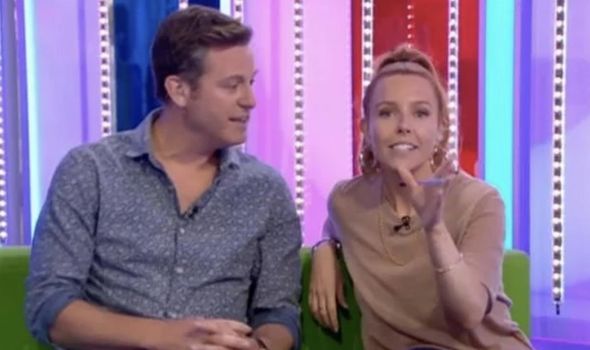 “Coming this Autumn, make sure you tune in to see @rupaulofficial crown the UK’s First Drag Superstar! @michellevisage.”

Stacey is currently standing in for Alex Jones opposite Matt Baker on The One Show.

As she kicked off her time on the programme on Monday, Stacey addressed Alex, who is currently on maternity leave, down the camera.

Drag Race UK is set to launch on BBC Three in the autumn.