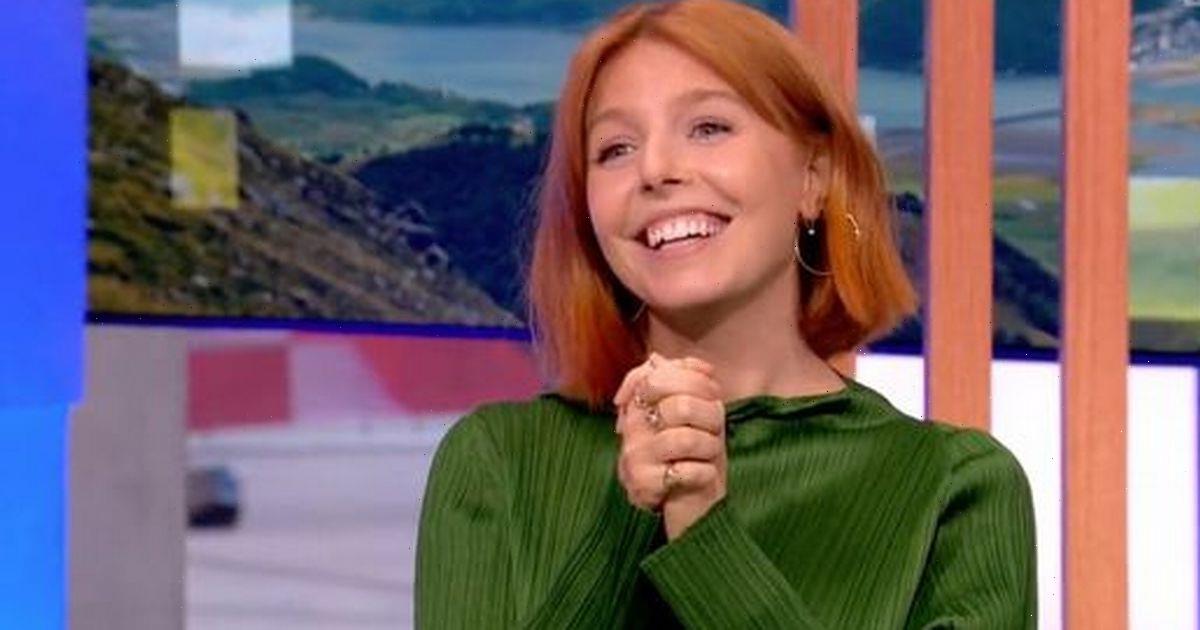 Stacey Dooley announced the happy news that she was expecting a baby with her Strictly Come Dancing beau Kevin Clifton.

The star said that "she is not taking the pregnancy for granted" when she appeared on The One Show.

Stacey continued. "I can't quite believe I'm going to be in charge of a little human being!"

Stacey shared the news with her followers yesterday by posting a picture an adorable snap of her blossoming baby bump.

Her emotional statement read: "Gaaaaaaang….. We are having a baby!

"So bloody delighted. Kev, you're magic, I love youuuu.

"(Was becoming impossible to hide and if one more person asks me if I've had my tits done in LA I'm gonna scream)."

It comes after Stacey opened up about her unhappiness at being childless at age 35, admitting she needed to prioritise her home life rather than work if she wanted to start a family.

In her BBC One documentary, Stacey said: "I’d like to prioritise happiness. My home life. For the last 15 years it's been work, work, career, work, work and then your private life is on the back burner. I'm 35 so…

Fans flocked to congratulate the star on her big news, with former Love Island presenter Laura Whitmore writing: "So delighted for you guys!! Congrats!"

In a sweet tribute to his partner, Kevin commented: "Love you," with a red heart emoji next to her sweet snap.

Meanwhile, another fan posted: "A huge congratulations to you both!", while a second said: "Congrats my love."

Last year, Kevin opened up on the possibility of having children with Stacey, admitting: "We talk about it here and there. I think we’re both quite open to the idea of having kids.

“You know. We haven’t really like put a timeline on it or anything, but yeah, maybe, who knows?”

While Stacey added of her beau: "He is an angel. He is the kindest man I’ve met. His temperament is very chilled and he would be an amazing father."

The pair originally met when they fell victim to the so-called 'Strictly curse' back in 2018, and they fell for each other shortly after the tour.