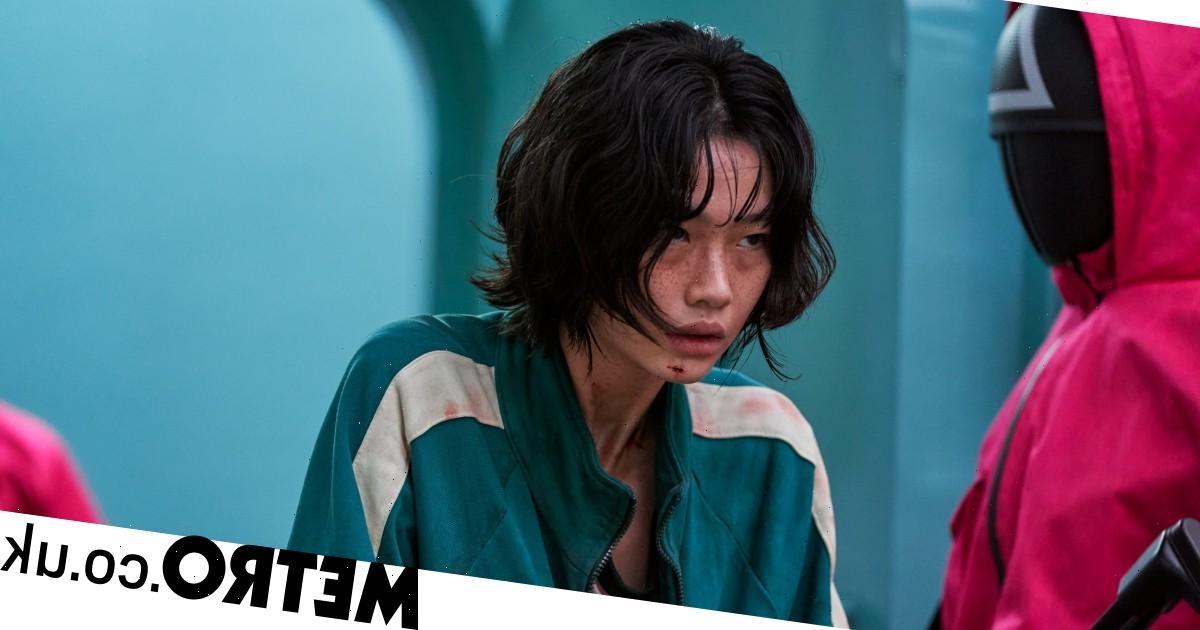 Squid Game is currently the top streaming show internationally on Netflix but some native fans have explained the significance of character Sae Byeok’s accent in the series.

The extreme drama has taken Netflix by storm in recent weeks.

With many newfound fans having dived straight into all nine episodes, the brutal plot is being relentlessly discussed around the world.

One thing which has caught the attention of Korean-speaking fans is Sae Byeok’s (played by Jung Ho-Yeon) accent.

They explained how the character, a North Korean defector who is desperate to use the potential prize money to help her mother get safely to the south, changes her accent in different situations in the various instalments.

One fan explained on Twitter: ‘In the scene where Sae Byeok talks to her younger brother, she initially talks in the standard Seoul dialect, but immediately switches to the North Korean accent when her brother starts becoming distressed.’ 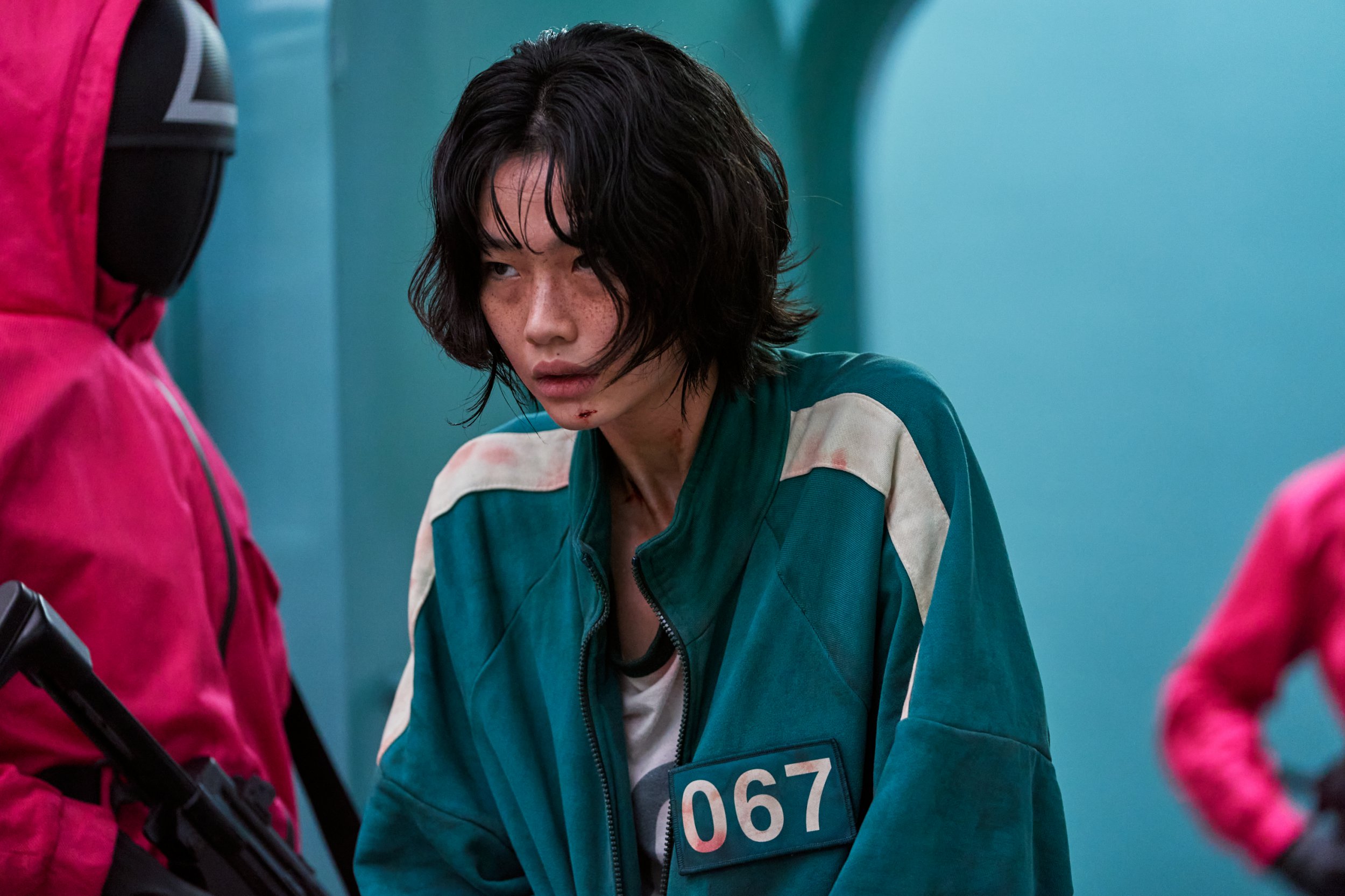 Another Korean viewer commented: ‘When everyone watching with me I was like “why doesn’t everyone know she’s North Korean?” We can hear it.’

‘I watched it with my bf who’s Korean and he pointed out Sae Byeok has a North Korean accent, but non-Korean viewers would have no clue!’ shared a third.

‘That’s pretty awesome that the change of accent showed she was different in the show,’ responded another viewer.

Some viewers have also picked up on how the character was viewed different to some of her competitors due to hailing from North Korea.

‘One thing I found kind of interesting was how Sae Byeok was treated by some of the other players for being North Korean,’ one watcher wrote.

Writer Grace Kim gave some more insight into whether this is something which might be experienced in present day.

She wrote on Nextshark: ‘While most of what he says doesn’t represent the average Korean with basic human decency, it does speak some truth to the discrimination faced by defectors in South Korean society.

‘North Korean defectors in most cases are protected as citizens in South Korea due to the countries’ shared origins, but 70 years of separation have made them almost entirely foreign to one another.’

Squid Game can be streamed in full on Netflix now.