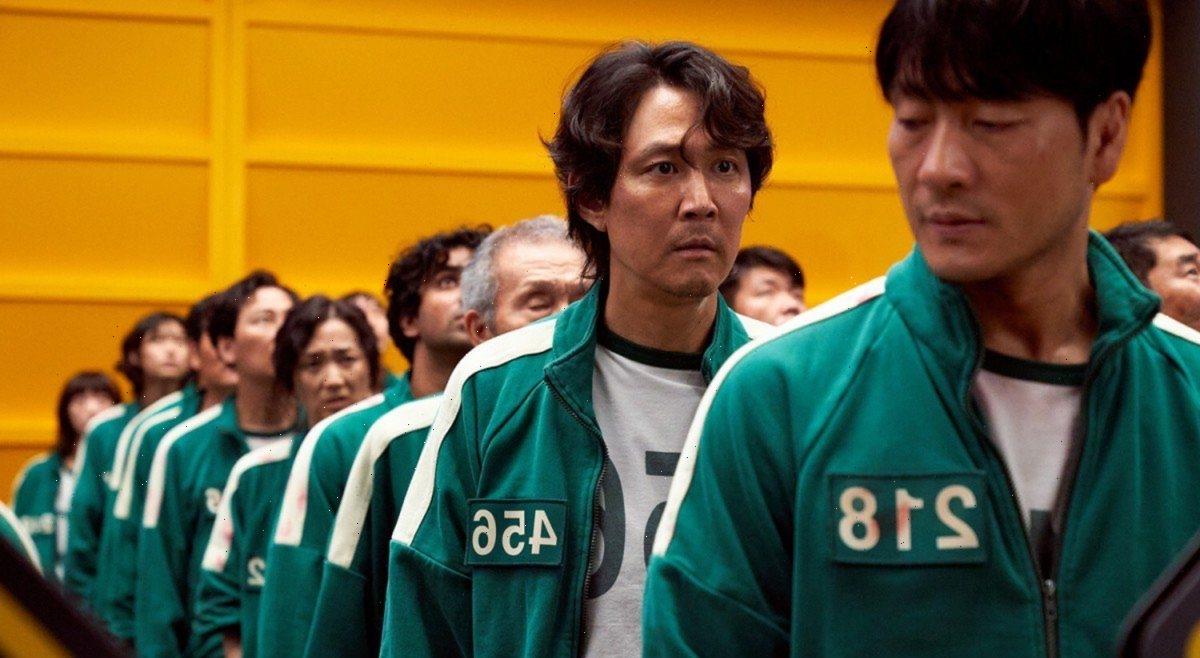 Netflix’s new Korean show, Squid Game, brings drama and horror to the forefront. The show features 456 players signing up to play six children’s games for a chance at millions of dollars. Most, if not all, of the players asked to play are down on their luck and in need of serious cash. But losing comes at a deadly cost. And it seems the Squid Game cast also felt fear when filming some of the games. Here’s the game that one cast member called “actually terrifying.”

Squid Game certainly isn’t for the faint of heart, as the show holds nothing back when it comes to violence. The show begins by establishing Seong Gi-Hun as the protagonist.

Gi-Hun has a gambling addiction with loan sharks on his tail, and he’s at risk of never seeing his daughter again due to child support back payments. For this reason, he joins the deadly games when given the opportunity. And while he — along with the majority of the other 455 players — opts to leave the games when he first realizes the deadly consequences of losing, he chooses to return after understanding his lack of options in the outside world.

Actor HoYeon Jung, player 67 in Squid Game who quickly became a fan favorite, talked about her experience as part of the Squid Game cast. “More than anything, I think I was able to accept [the character] Sae-byeok without any big difficulties because I am similar to her,” she told W Korea, according to NME. “In 2016, I left Korea to further my modeling career overseas, and I spent a lot of time alone. At the time, the emotion that I felt the most was ‘loneliness’ …. That feeling of loneliness while trying to persevere and live isn’t all that different.”

A behind-the-scenes featurette from the series shows the Squid Game cast discussing playing the games. Glass stepping stones was the fifth game the players in Squid Game had to play. Prior to playing, the characters had to choose a number — and that dictated the order in which they’d play. Then, the players hopped on glass tiles until they got to the end. Some tiles would hold the players’ weight, and the others wouldn’t, causing them to plummet to their death.

“A mere 1.5 meters can make you frightened,” Hwang Dong-Hyuk, the director of the show, added. “The glass made them nervous. I think we could express the unnoticed rigidity and fear of the body. It felt like really jumping off a high bridge. The game was real and they felt real fear.”

Is squid game a real game in Korea?

The final game for the Squid Game cast to play is the title name — squid game. So, is squid game a real game in Korea?

It seems it is. According to Men’s Health, Korean children in school in the late ’70s and ’80s would play squid game with their friends. The game’s description states it’s a “type of tag where offense and defense use a squid-shaped board drawn in the dirt.”

The protagonist of the Squid Game cast, Gi-Hun, plays squid game in the very first opening sequence. Then, in the end, he plays against his childhood friend in a one-on-one battle. In the initial flashback, the children play in teams. And Gi-Hun explains how the game’s played.

“Children are divided into two groups, the offense, and the defense,” he states. “Once the game starts, the defense can run around on two feet in bounds, while the offense outside the lines is only allowed to hop on one foot. But if an attacker cuts through the waist of the squid past the defense, they are given the freedom to use both feet.”