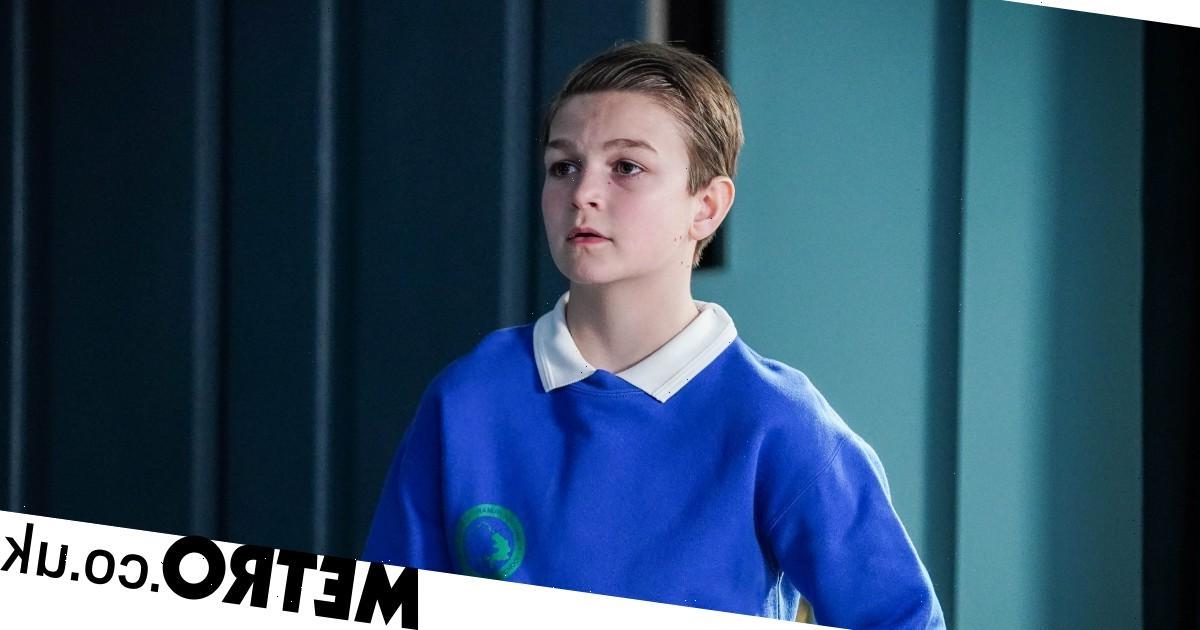 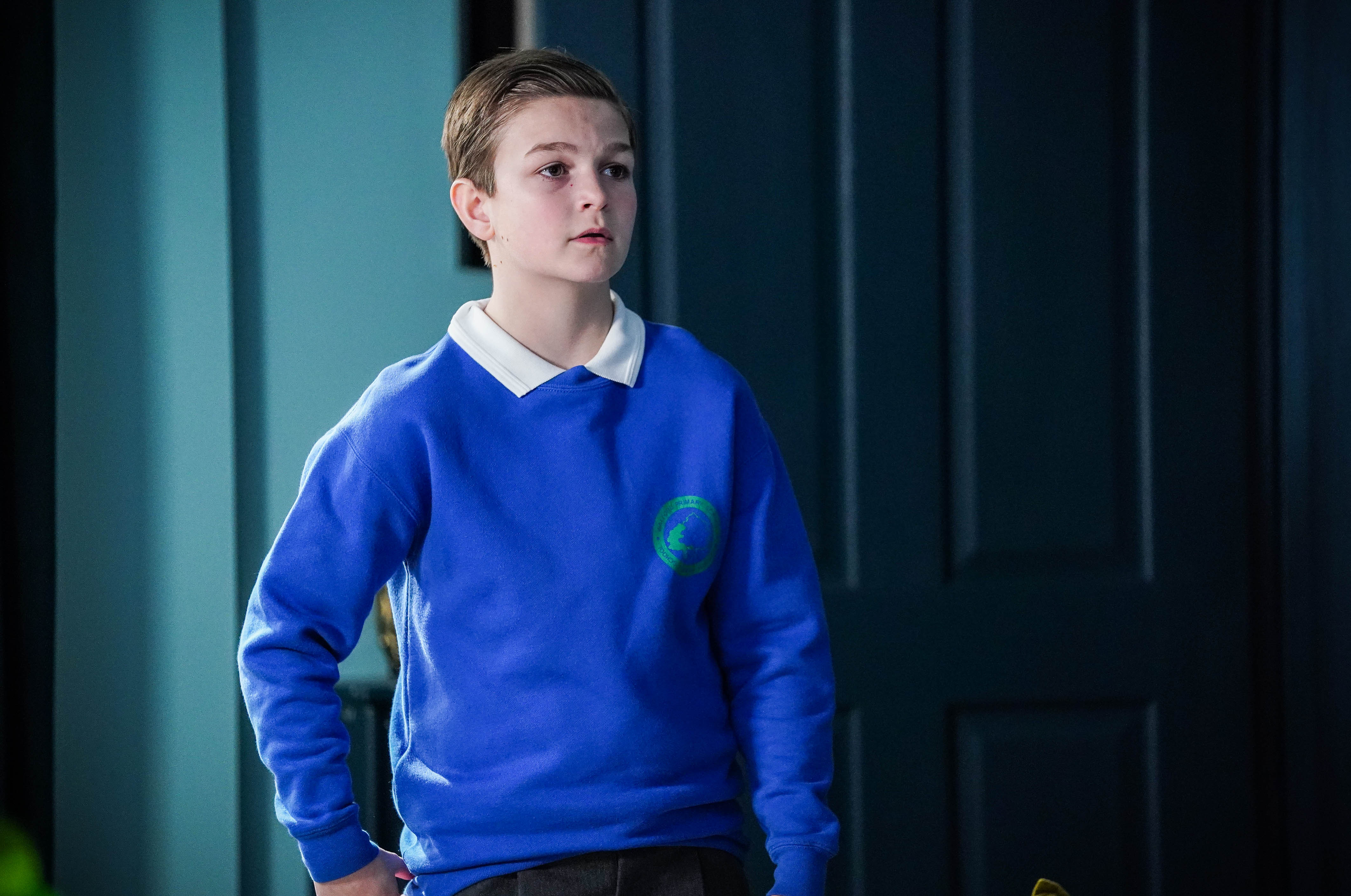 Tommy Moon (Sonny Kendall) continues his plan to become a professional footballer in tonight’s Eastenders – but his recent criminal activity runs the risk of seriously impacting his future.

A few weeks ago, Tommy accidentally stabbed his school bully during a showdown on the park.

With the police investigating, Kat (Jessie Wallace) is praying her boy won’t be facing time behind bars.

Tonight, there’s a pleasant distraction as Tommy and Kat meet with a footballing coach called Collin.

Spotting the coach, Sam joins in on the conversation, deliberately speaking loudly so Collin can hear.

Later on, Collin tells Kat that they can’t have Tommy on the team, leaving her devastated.

Kat confronts Sam, immediately assuming she was responsible for ruining Tommy’s chances – but will she discover Martin, Nancy and Zack were also speaking about her son?

And what does the future hold for Tommy if the police decide he needs to go to court?