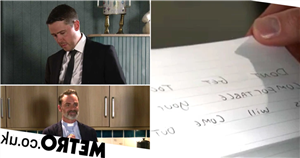 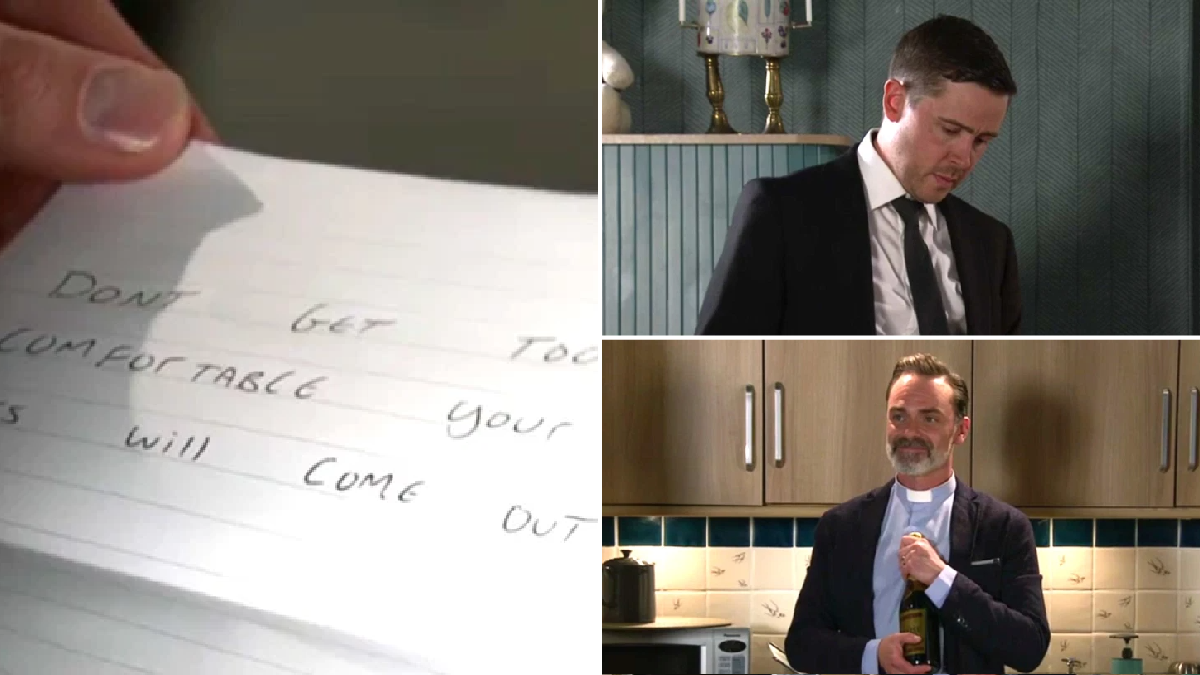 Todd Grimshaw’s (Gareth Pierce) lies in Coronation Street could be exposed soon as he found a note from a mysterious figure claiming to know all of his secrets.

In Victoria Garden, Paul (Peter Ash) found Summer and after Todd explained the situation, Paul offered to go with her.

After plenty of encouragement, Summer eventually attended her appointment and in Speed Daal, she confided in Billy (Daniel Brocklebank) about how much she misses having Paul around.

Clearly jealous, Todd was chatting to Eileen (Sue Cleaver) and, determined to prove to Summer he was sticking around, returned home and decided to propose!

Taken aback, the long pause from Billy caused an embarrassed Todd to rush out of the flat.

Looking for Todd, Summer bumped into Paul on the way and told him about the shock proposal. In the pub, Paul warned Billy about Todd, saying he would live to regret it if he decided to marry him.

However, despite the initial worries, Paul’s comments weren’t enough to sway Billy as he then proposed to Todd too!

Summer, Billy and Todd celebrated the happy news, but looking positively towards the future didn’t last long for Todd as Summer handed him a mysterious note that read ‘Don’t get too comfortable. Your lies will come out’.

Who has written the note?

Given Paul’s jealousy, could Todd pin the note on him to cover his tracks?

Or is there someone else that knows about Todd’s lies?

You can watch further on ITV Hub as all this week’s episode are now available to stream.