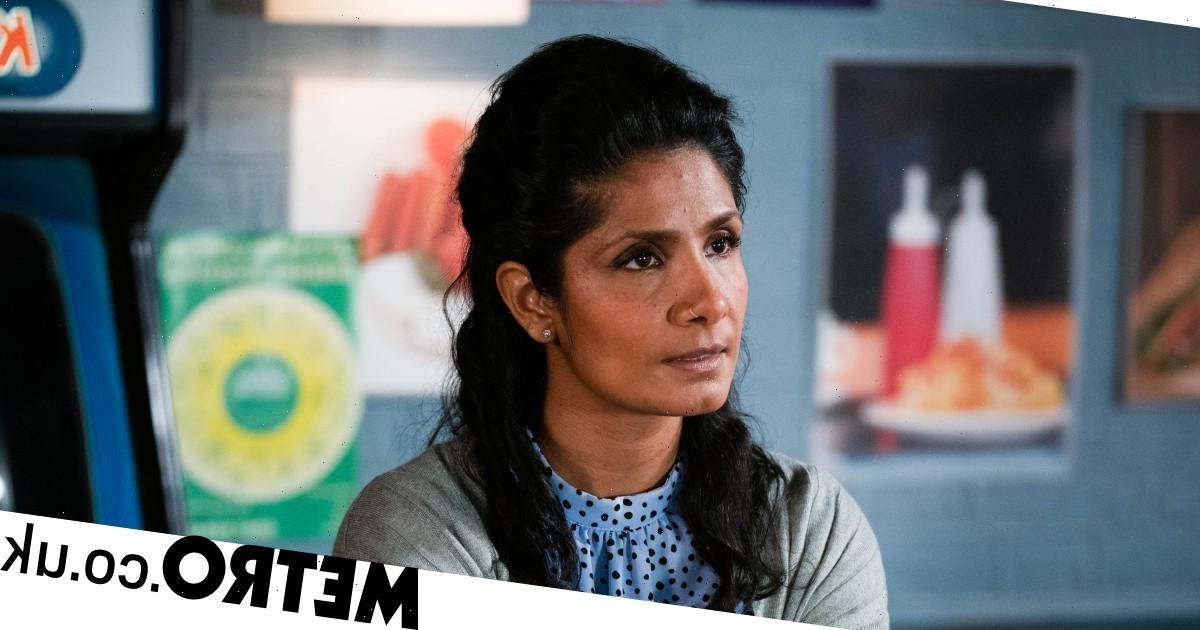 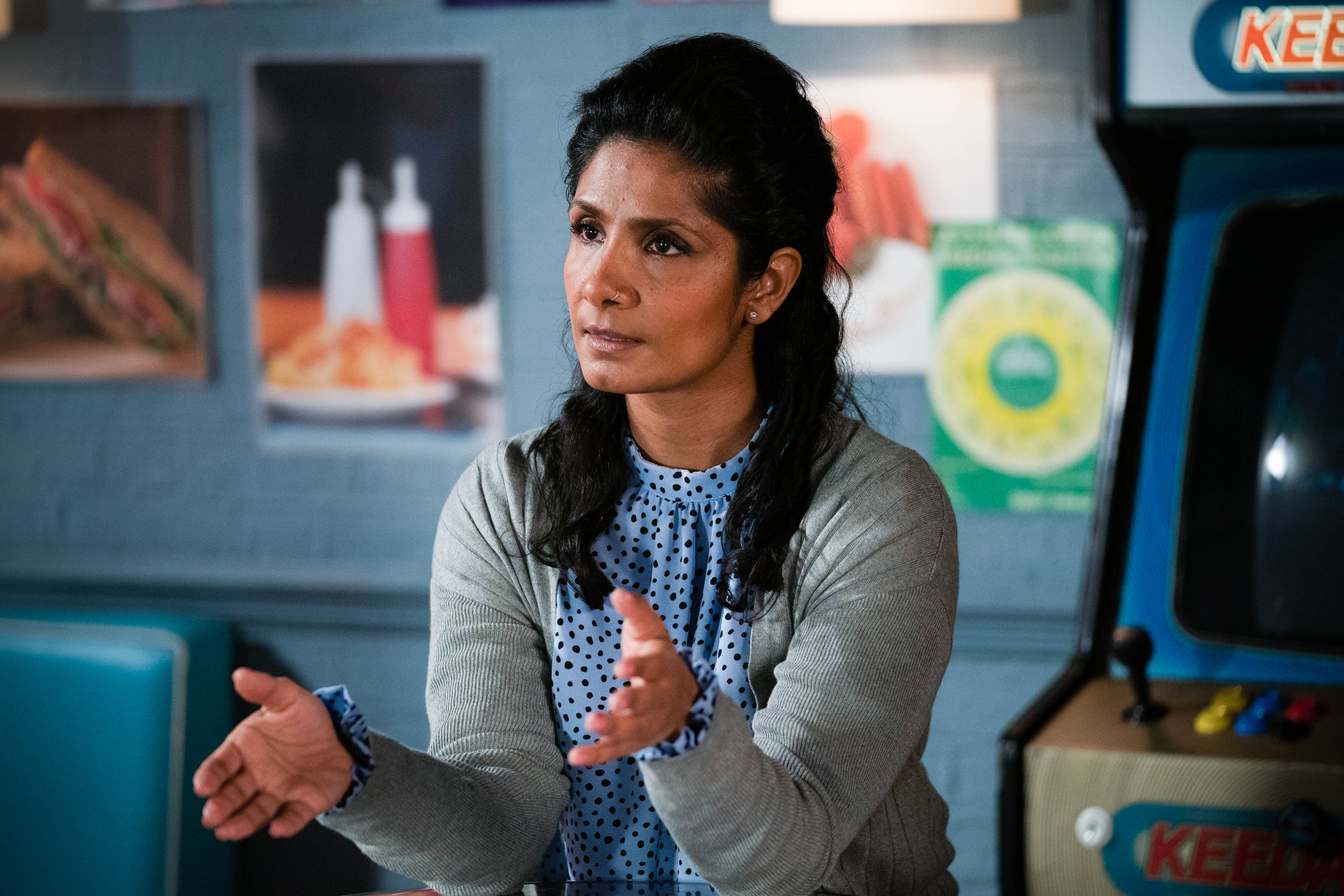 As Kheerat Panesar (Jaz Deol) awaits trial for assaulting Gray Atkins (Toby-Alexander Smith) on EastEnders, his family are shocked to hear from his lawyer that he’s planning to plead guilty.

Suki (Balvinder Sopal) thinks this is entirely the wrong way to go – after all, Kheerat was acting in self defence after Gray attacked him so he would have a reasonable case if he had to go to trial. She begs the lawyer to find another way.

Dotty (Milly Zero) asks Sonia (Natalie Cassidy) for money, which she uses to ask Eve (Heather Peace) for legal advice on Kheerat’s case. Eve does some digging and makes a worrying discovery about Kheerat’s lawyer. Is he as competent as he seems?

As the plea hearing takes place, Suki nervously waits for news about her son’s fate. With the tension mounting, she’s at breaking point and takes all her stress out on Eve as she angrily lashes out at her.

But when the news comes, what will it be? Has Kheerat changed his plea? Or is he headed straight to prison?