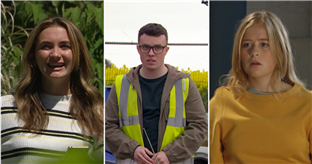 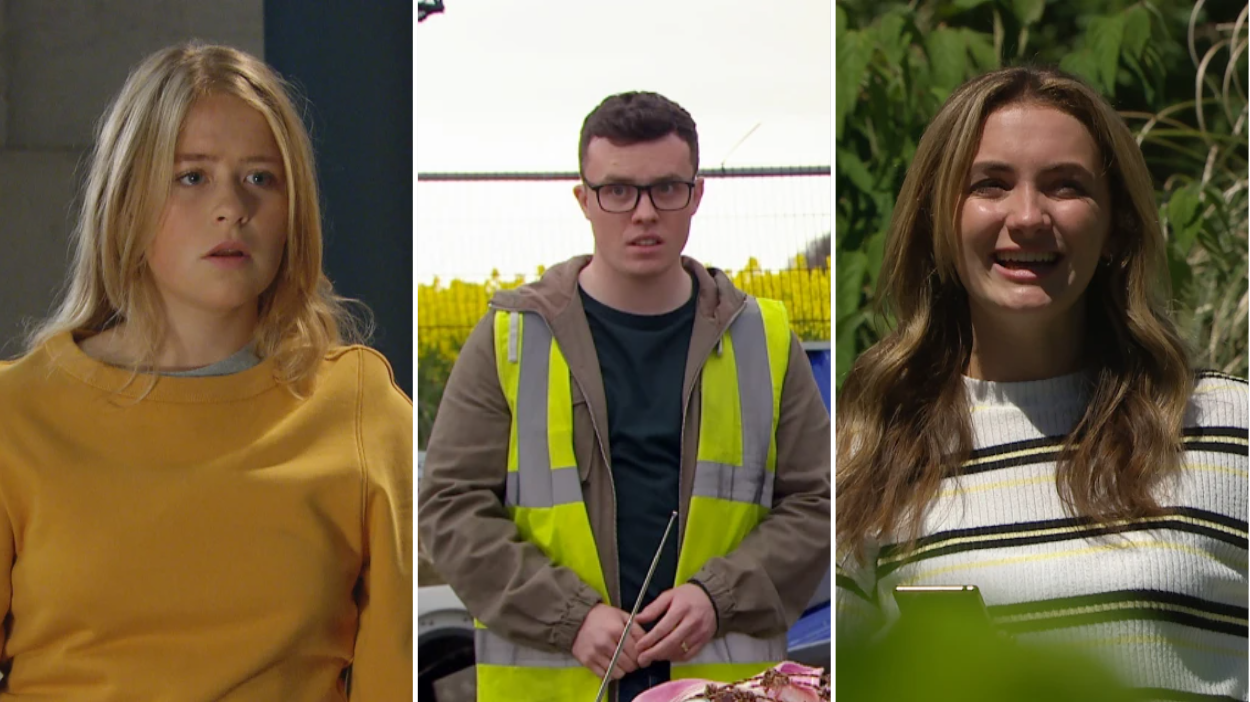 Liv (Isobel Steele) and Vinny (Bradley Johnson) seem to be one of Emmerdale’s most stable couples, but all that could be set to change thanks to the meddling of Liv’s scheming mum Sandra (Joanne Mitchell).

Sandra’s sole mission in life is to get money by any means necessary, whether it’s blackmailing poor Rishi (Bhasker Patel) or helping herself to the tips jar at the salon. But she knows that her daughter is also sitting on quite a pile of cash, inherited from her father.

So far Sandra has managed to get Liv to believe that she’s a reformed character who is seriously trying to stay sober and make a new life for herself. Vinny, though, has had suspicions about Sandra’s true motives right from the start. So Sandra needs to get Vinny out of the picture.

She spots that there’s a nice friendship between Vinny and Gabby (Rosie Bentham), and decides to exploit that. She plays on Liv’s insecurities about her asexuality, making her think that Vinny could be dissatisfied in the marriage and looking elsewhere.

She also tells Gabby that Liv and Vinny are having a few problems, and when Gabby offers to come and see Vinny to offer him some support, Sandra encourages the idea.

Liv is shocked and hurt when Gabby appears asking to see Vinny. It seems to her that her mum’s warnings were true and she begins to have doubts about whether Vinny is being unfaithful.

Could Sandra’s made-up affair between Vinny and Gabby end up turning into reality thanks to her heartless scheming? Or will Liv realise what she’s up to?