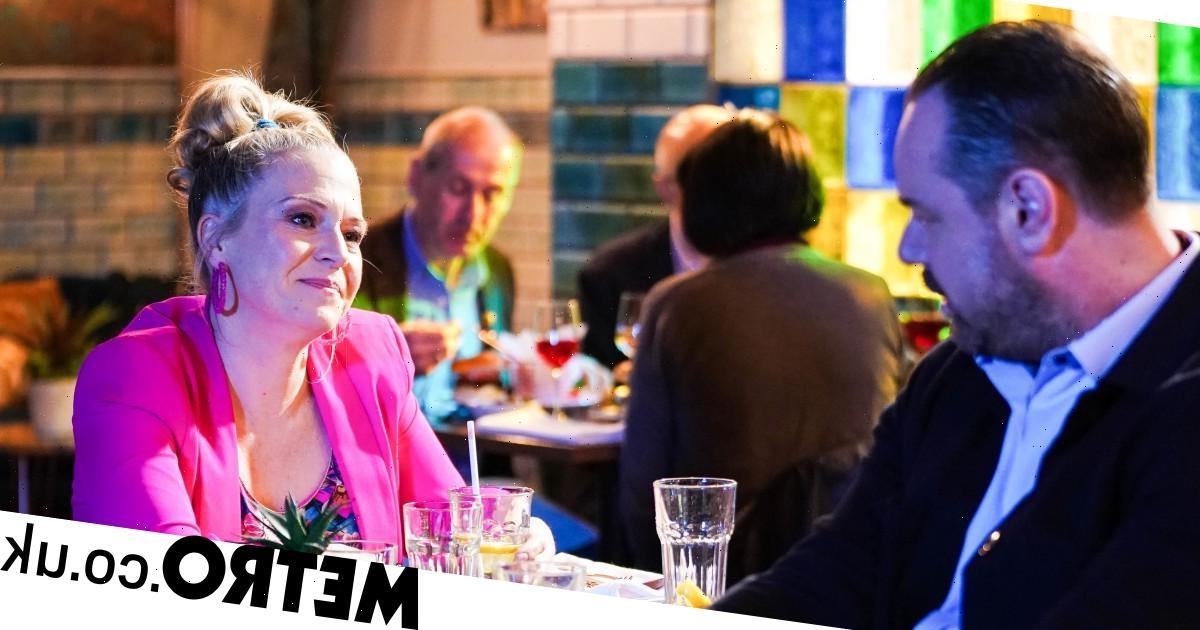 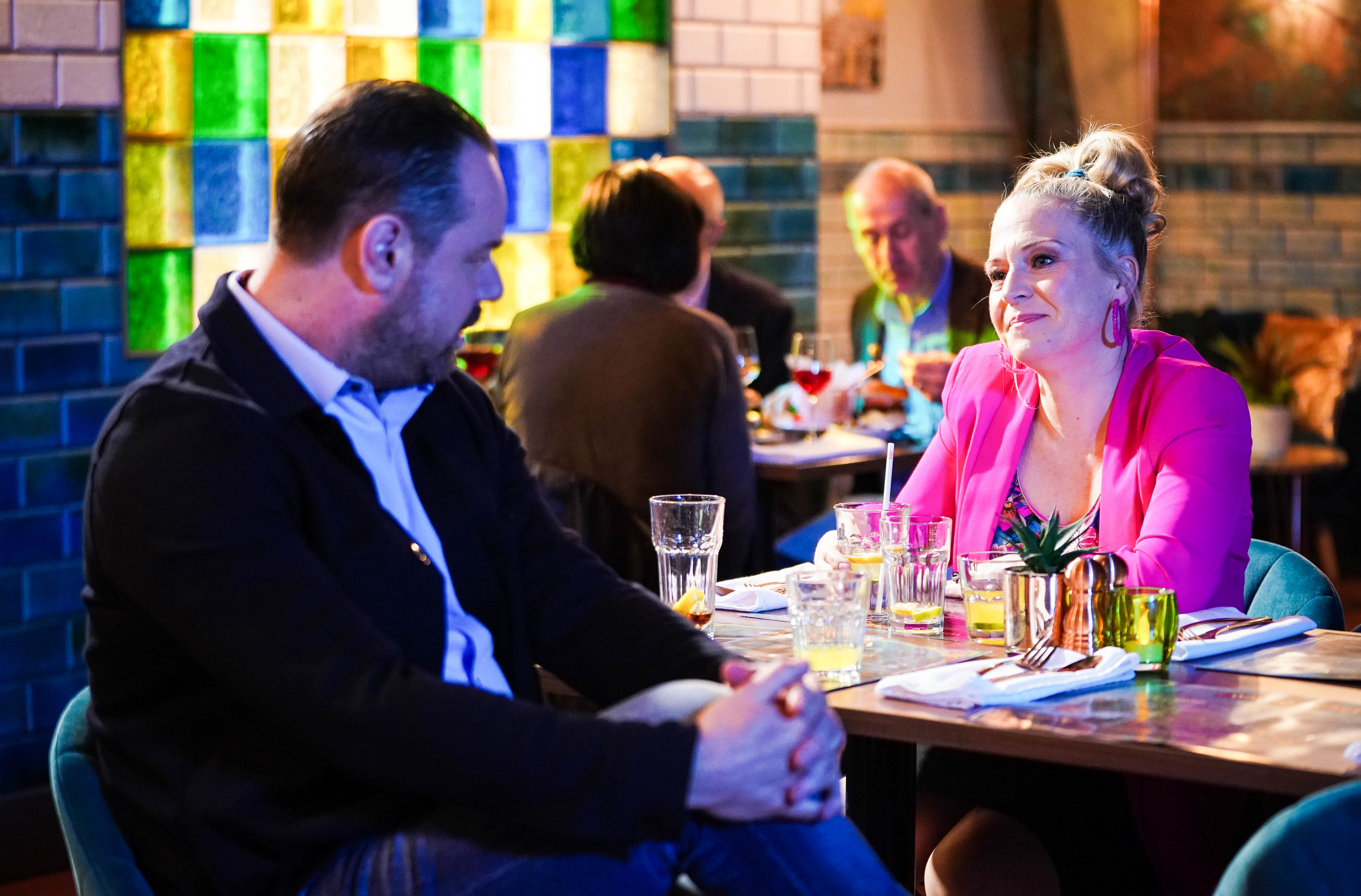 Following yesterday’s emotional scenes in EastEnders as Mick (Danny Dyer) opened up to Linda (Kellie Bright) about the lingering effects of the abuse he suffered when he was younger and she agreed she needed help with her drinking, they continue to get closer in tonight’s episode.

After he overheard Linda telling Annie that she plans to win Mick back, Zack (James Farrar) warns her that she shouldn’t get her hopes up about a reconciliation with Mick.

But when Nancy (Maddy Hill) invites Linda to a meeting at their new business, Linda asks Mick to join them. He’s reluctant because he doesn’t want to give her the wrong idea, but he later joins them for a celebration after Linda manages to negotiate a reduced price on the premises.

Mick and Linda are getting on really well and Nancy leaves them to it. Janine (Charlie Brooks) is unsettled to hear from Nancy that she left her parents alone together, and it seems that she’s right to be worried.

As Mick and Linda have a good time together at Walford East, Linda decides it’s time she was honest about her feelings – and she tells Mick she loves him. How will he respond?

Meanwhile, Janine is cooking up a plan to get rid of Linda for good – but is she too late?

Elsewhere, Callum (Tony Clay) decides to give Ben (Max Bowden) another chance, and Stacey (Lacey Turner) is concerned when she witnesses a disturbing incident between Jean (Gillian Wright) and another patient at the hospital and decides to bring her mum home.