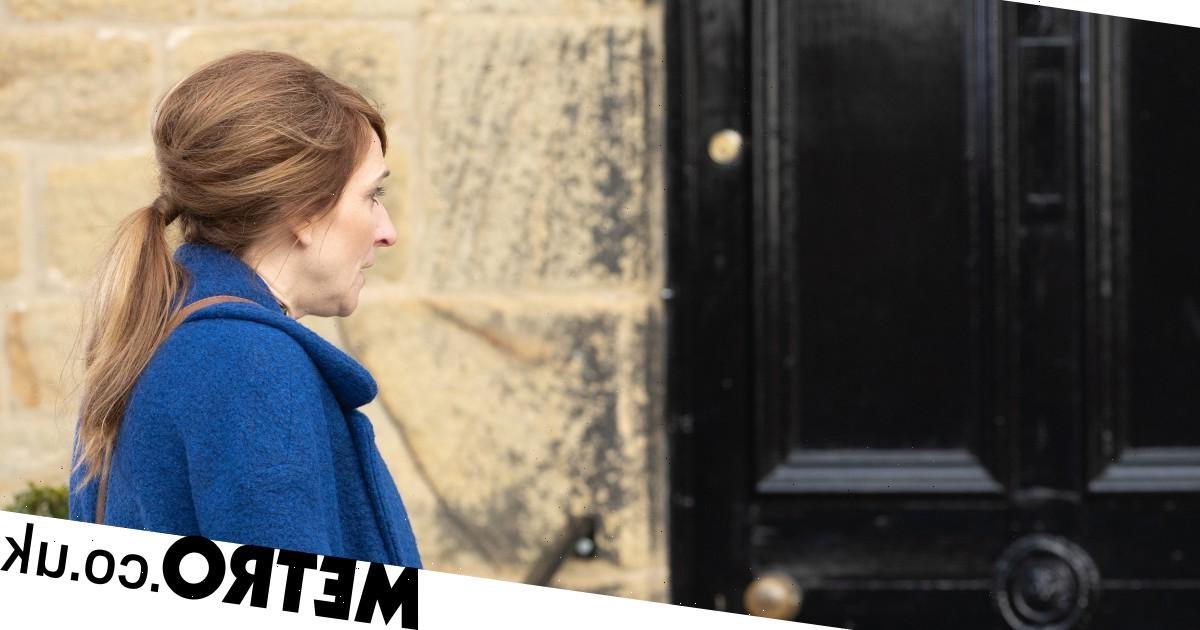 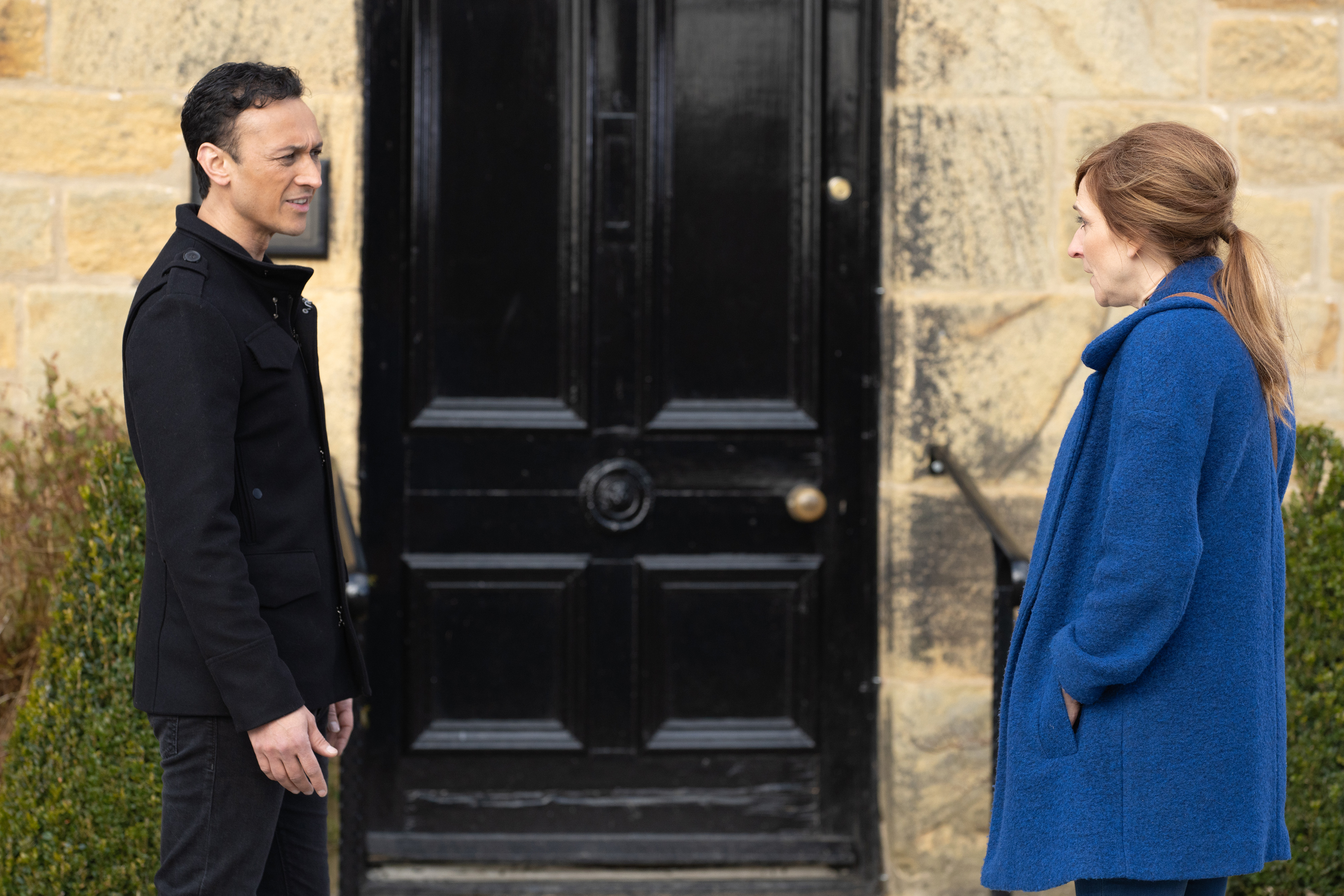 Laurel Thomas (Charlotte Bellamy) is facing quite the predicament when it comes to whether or not she should get back with Jai Sharma (Chris Bisson) in Emmerdale.

Their relationship is in rocky place right now and has been ever since Laurel discovered Jai’s betrayal over money.

Because Jai was short on cash at HOP!, he resulted in trying to take a loan out in Laurel’s name.

When Kim (Claire King) announced she was going to sell Mulberry Cottage, Laurel discovered what Jai had done when she attempted to apply for a mortgage.

Since then, things have been difficult.

Jai has and will continue to support Laurel in the aftermath of Marlon’s (Mark Charnock) stroke, leaving Laurel to fill Bob (Tony Audenshaw) in on her situation.

Supportively, Bob tells her that Brenda forgave him in a similar situation, giving Laurel food for thought.

Later on, Laurel meets Jai in the café to return his things but she’s in turmoil, wondering if she’s made a mistake.

Confused and emotional, Laurel gives in to her feelings and kisses Jai, but will she regret her actions?

Or could they soon get back together?