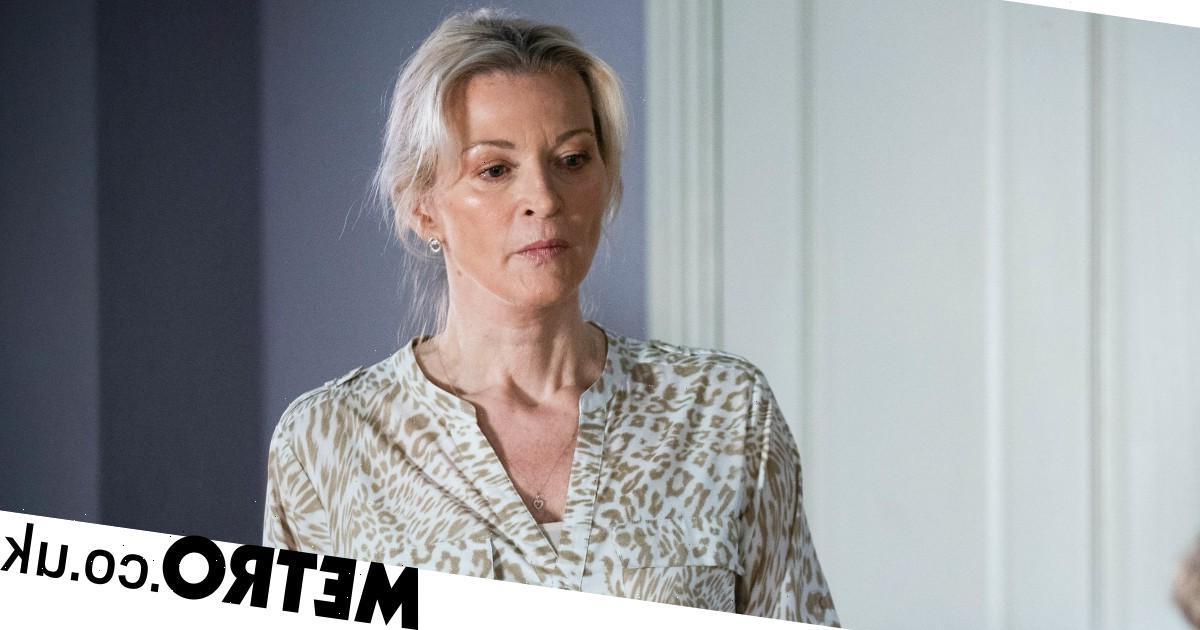 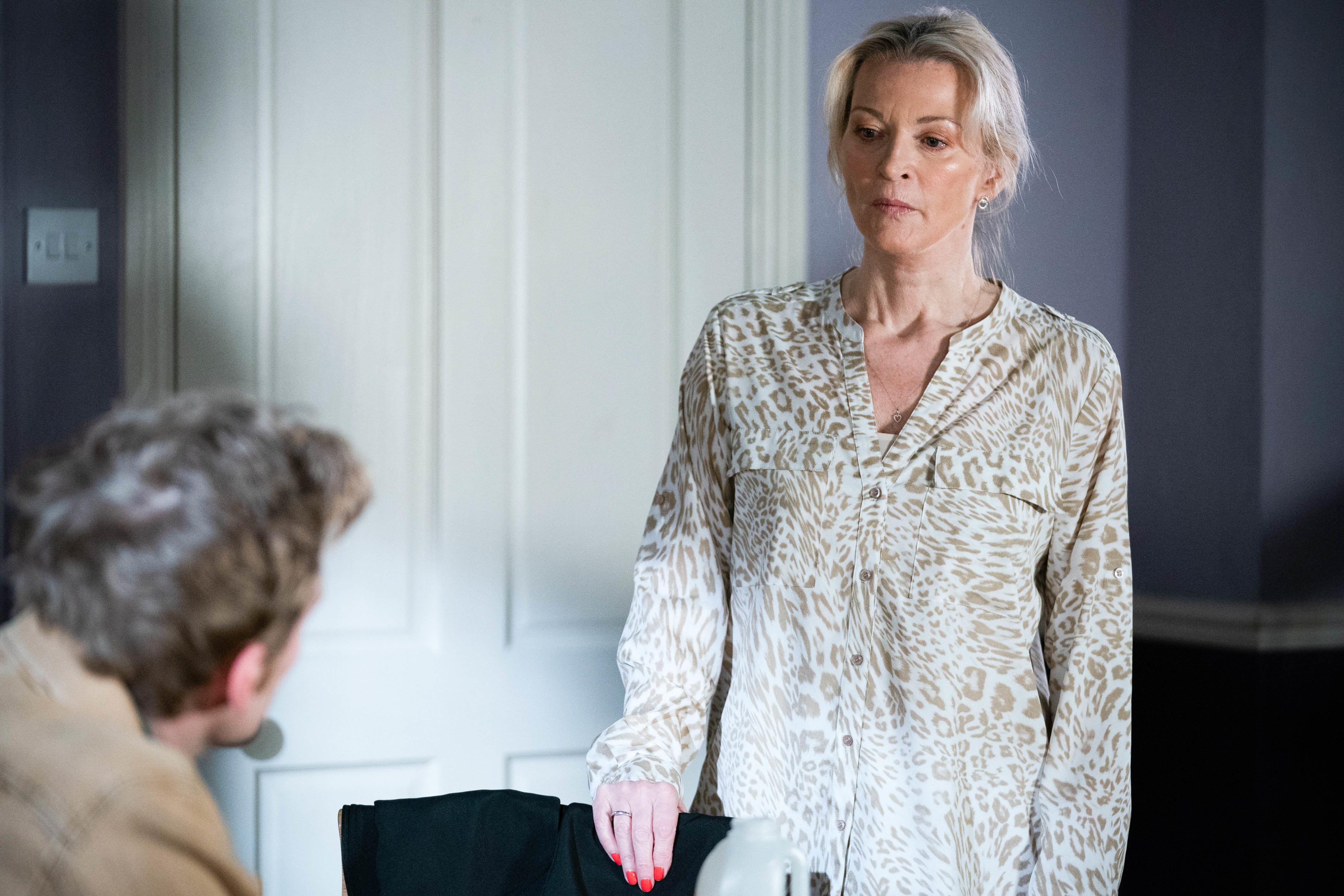 Kathy Beale (Gillian Taylforth) finds herself in the middle of Ben Mitchell (Max Bowden) and Peter (Dayle Hudson) in EastEnders as Peter discovers the truth about his attacker.

A few weeks ago, Peter was left for dead after being brutally beaten by Ben.

When Jay (Jamie Borthwick) told Kathy and Callum (Tony Clay) the truth, they were horrified, but chose not to tell Peter.

Since Peter’s attack, Kathy has shifted her focus onto Ben, supporting him after learning he was raped by Lewis (Aidan O’Callaghan).

Coming up, Lewis isn’t happy as he learns he’s been fired at The Albert.

Meanwhile, in The Arches, Ben waits for Lewis with a crowbar in hand, desperate for revenge.

When Lewis fails to turn up, Ben furiously enters The Albert and demands Kathy tells him where Lewis lives.

Elsewhere, still fuming at Kathy over losing his job, Lewis finds Peter and tells him that Ben was the person who attacked him.

The next day, the fallout begins as Peter tells Kathy in order to prove her loyalty to him, she must report Ben to the police.

But what will Kathy do?

Could she really report Ben, knowing what he’s currently going through?

You can visit the Survivors UK website here for more information and support on men and non-binary people who have been affected by rape or sexual abuse.