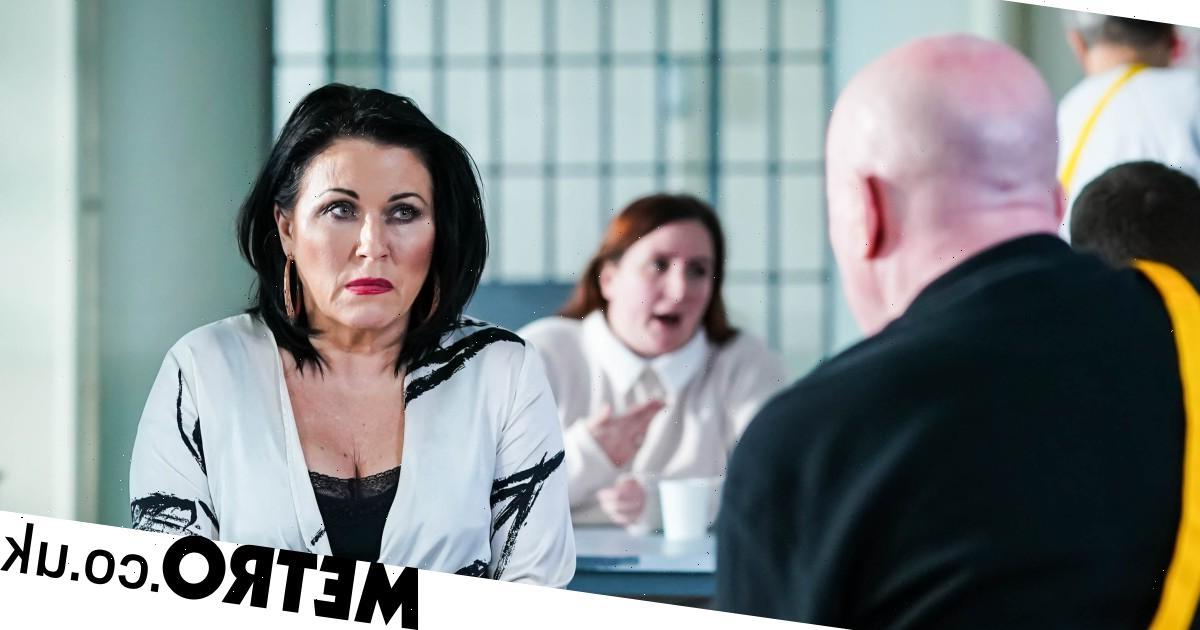 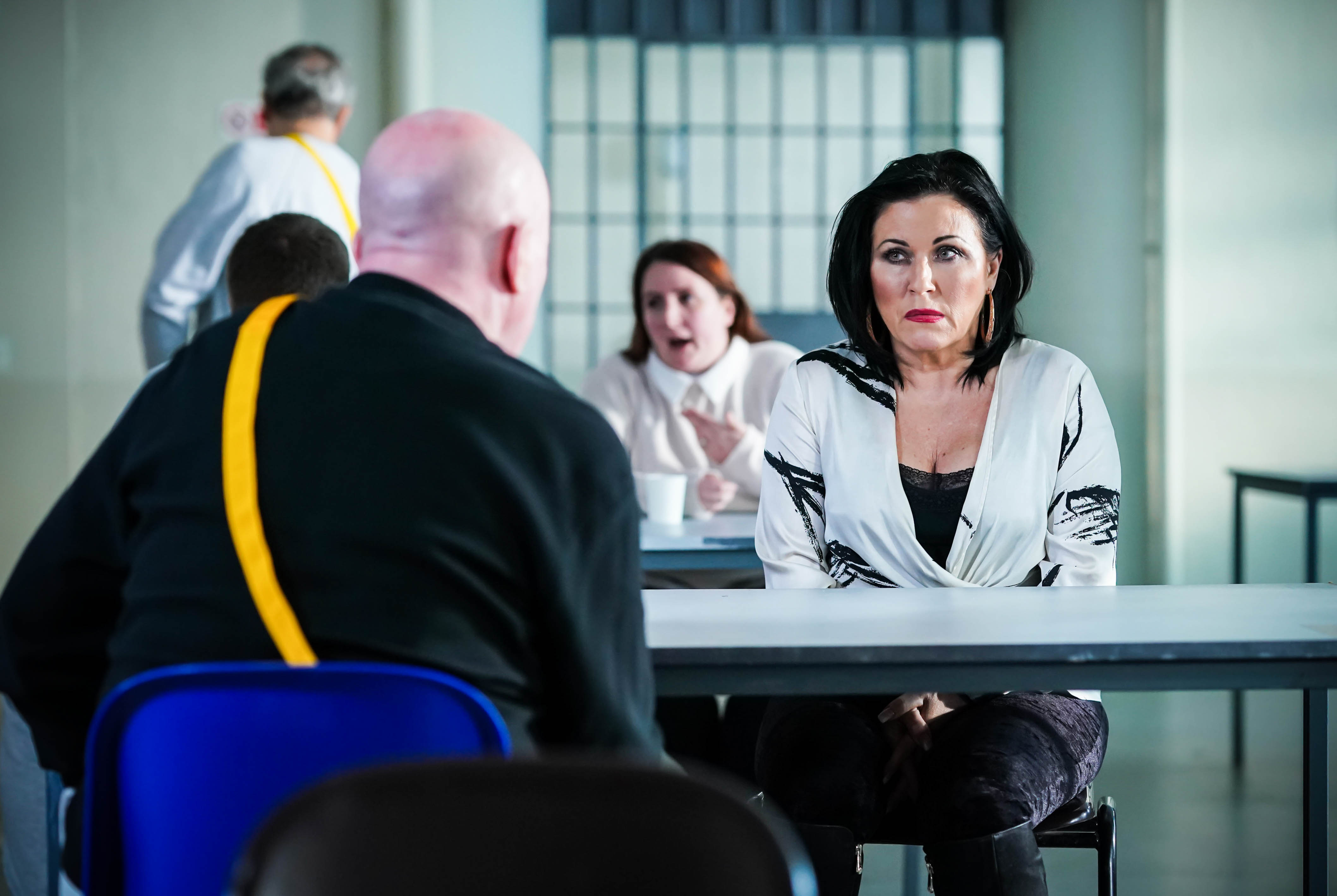 Kat Slater (Jessie Wallace) has a lot on her plate in upcoming EastEnders episodes. Not only is her partner Phil (Steve McFadden) in prison, but it looks like her son Tommy (Sonny Kendall) could be set to join him behind bars when he’s accused of stabbing another boy.

Tommy has been bullied for a long time, and in despair he recently grabbed a knife from the kitchen, thinking that it would offer him some protection against the bullying if he had a weapon.

Lily (Lilia Turner) warned him that carrying knives was how kids got killed, and her warning almost came true when the bullies set on Tommy and he tried to defend himself with his school bag. The bullies’ ringleader, Sid, got accidentally stabbed by the knife in the process.

As Kat discovers what happened and decides to turn Tommy in to the police, it’s not her son that she’s angry with – it’s Phil.

She goes to the prison to confront him, telling him that he’s a terrible influence on Tommy and his thuggish example is why Tommy has behaved in this way. She doesn’t want Tommy following in Phil’s footsteps.

Kat is absolutely fuming, even though Phil does his best to be supportive. Will she forgive him, or will she decide to cut him out of her life for Tommy’s sake?