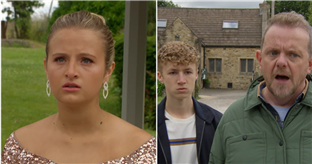 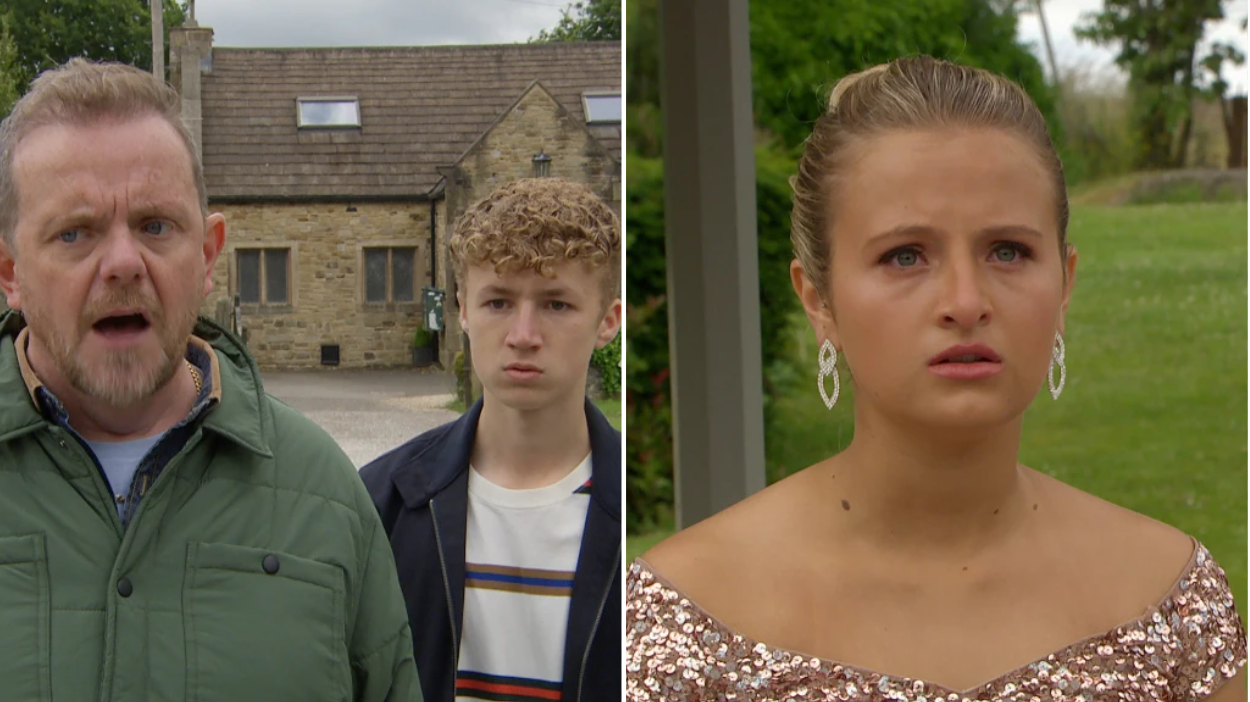 Noah Dingle (Jack Downham) is not the most popular person in Emmerdale. Stalking a young woman with cameras and drones, breaking into her house to try to give yourself the inside scope on her hobbies and interests and then stopping her from leaving the house when she gets wind of your creepy projects will do that to a reputation.

He did the crime and he’s done the time and has emerged from prison apparently a much nicer person than when he went in – but people are understandably suspicious. The hurt and distress that he caused to Chloe (Jessie Elland) and her family are still fresh in people’s minds.

Amelia (Daisy Campbell) has accepted his apologies for how he treated her previously, and since she started visiting him in prison a nice friendship developed between them which is steadily blossoming into romance.

It’s when the two decide to make their relationship official that the problems start. Understandably Dan (Liam Fox) is not a very happy man to discover that his daughter is dating the neighbourhood pervert – only recently Bob (Tony Audenshaw) had to restrain Dan from physically attacking Noah when he thought he was the father of Amelia’s baby.

How will Dan react when he discovers that, because of all the negativity that her relationship has provoked, Amelia has decided to leave Emmerdale altogether and plans to move to London with Noah?

You would not want to be in Noah’s shoes.