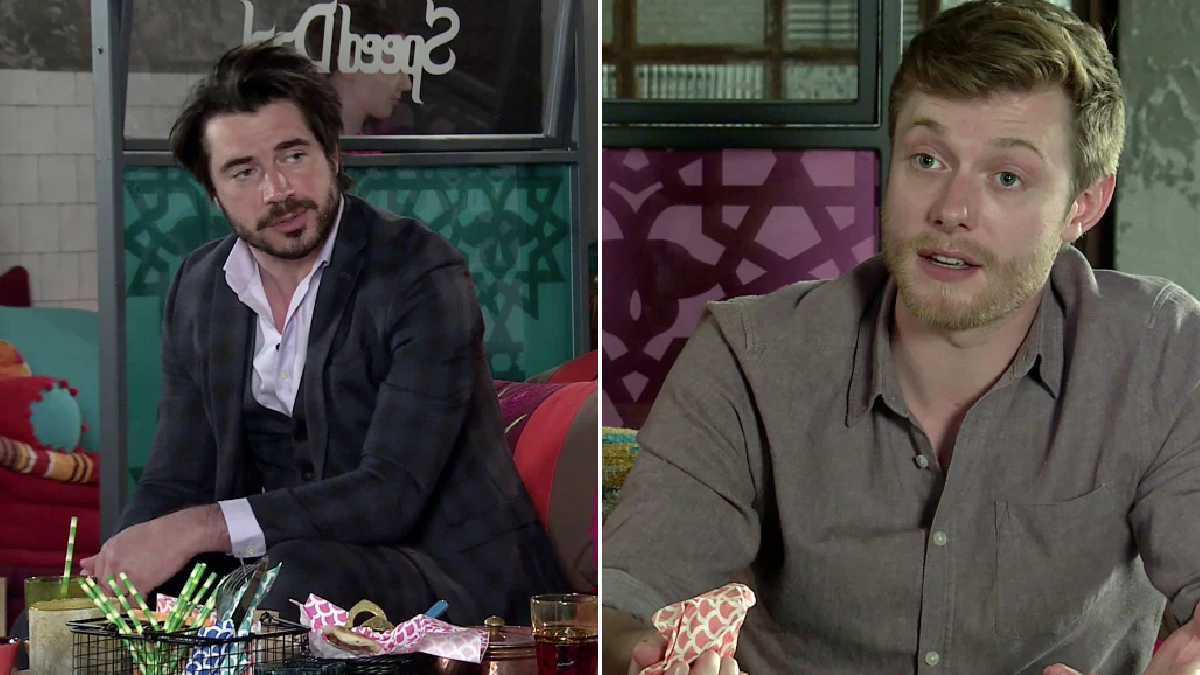 Whenever Peter Barlow (Chris Gascoyne) gets the tiniest bit of good luck in Coronation Street, it isn’t long until trouble arrives at his door.

Most recently, hope was given when Peter was told a liver had finally been found for him, however, things were short lived when Peter was later told there was a problem with the liver, and he was back to square one.

With Peter’s family supporting him through this long journey, Adam (Sam Robertson) and Daniel (Rob Mallard) meet up and debate whether or not to make a huge, life changing sacrifice for Peter.

Peter decides to share his good news with Adam and tells him he’s back on the transplant list.

Carla (Alison King) does her best to appear upbeat, but it’s clear she’s worried given the bad news last time.

Over lunch in Speed Daal, Daniel persuades a reluctant Adam that they should offer themselves up as liver donors for Peter.

But what will Peter say?

If there’s no other options, will Peter have no choice but to say yes to the offer?