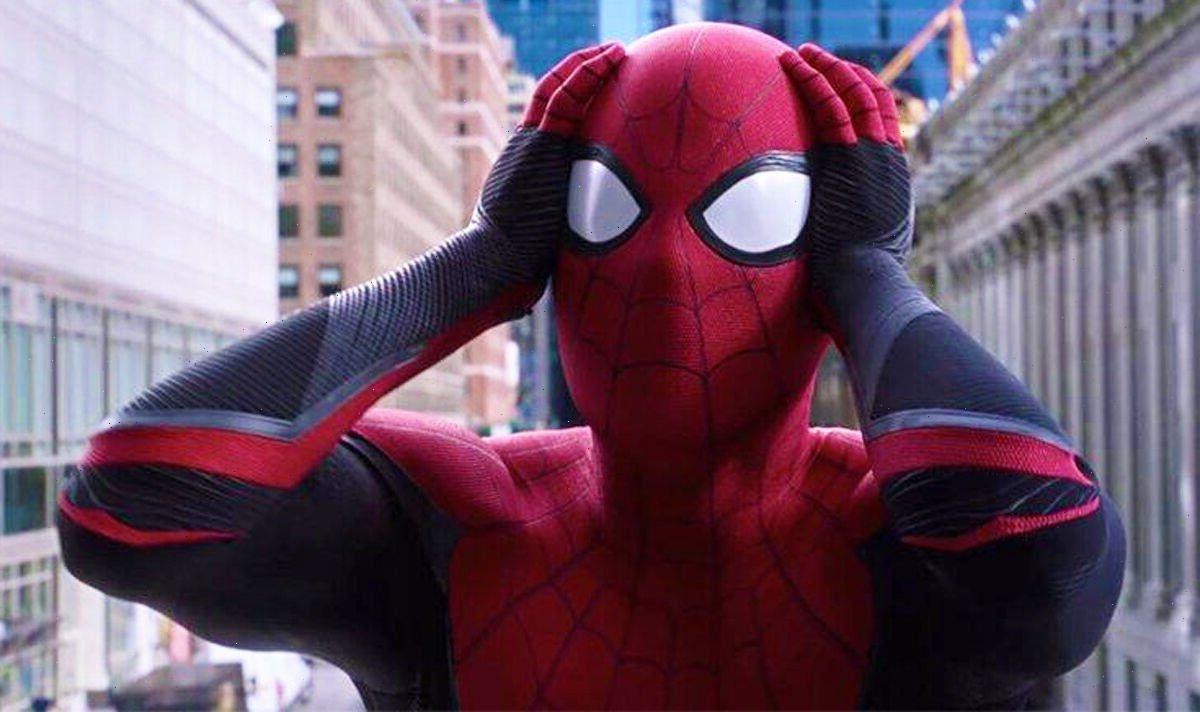 Last year the Marvel Cinematic Universe brought its own Spider-Verse to life during the events of Spider-Man: No Way Home. Tom Holland teamed up with Andrew Garfield and Tobey Maguire to bring three Peter Parkers to the big screen in a battle to save the multiverse. Included in this fight was a collection of foes including Alfred Molina, who reprised his role as Doctor Otto Octavius – better known as Doc Ock. But fans may not have seen the last of him.

Molina was recently interviewed by Radio Times who quizzed him about the future of Doc Ock in the MCU. The character, of course, left the 616 Universe on friendly terms with all the Spider-Men, but would a comeback begin new confrontations?

With that said, he simply replied: “I can neither confirm nor deny.” He added: “That’s the official line.”

Molina’s ambiguous answer raises a lot of questions. How would he get back to Holland’s timeline? Shouldn’t he have died after he returned? Would his return make him a friend or a foe?

Considering Spider-Man’s enemies were ripped out of their timelines just before their deaths, a Doc Ock comeback would mean he somehow dodged his demise. With the “natural” balance of his universe ruined, he may have to resort to more villainous means to stay alive.

Molina has long been touted as the best on-screen Spider-Man villain to date, so an evil reprise would definitely be welcomed by fans of the webhead.

The actor later harkened back to the promotional period of No Way Home, which involved him announcing his character’s comeback before Marvel and Disney had a chance.

He noted that he got into “a bit of trouble” over “letting the cat out of the bag”.

Tom Holland on why he's taking a break from social media

Molina’s interview in question was with Variety in 2021, where he was asked how his new Spider-Man movie was going. He replied: “It was very interesting going back after 17 years to play the same role, given that in the intervening years, I now have two chins, a wattle, crow’s feet and a slightly a slightly dodgy lower back.”

However, he did go on to say that it wasn’t that big of a deal, considering everyone in the industry already knew about it.

He laughed: “I actually described myself as the worst kept secret in Hollywood.”

The more pressing question at the moment is whether Tom Holland will be making a comeback as Spider-Man in the near future.

After No Way Home, Holland revealed that his contract with Marvel and Sony had come to an end. This meant he had no more movies line up to play Peter Parker.

Sony boss, Pascal, has a different opinion of his future, however. She recently said: “I’ve talked to him about doing, like, 100 more. I’m never going to make Spider-Man movies without him. Are you kidding me?”

Luckily, rumours about Holland’s future have already begun to surface.

Holland hasn’t mentioned the MCU since he stopped promoting No Way Home, but new leaks suggest that he is working hard behind the scenes.

They said: “Okay hearing contract is done and signed, includes another spidey trilogy + some others. (don’t know date or official announcement as of yet!) and also nothing on zendaya or others as of yet, (but they really want her back)!” (sic)