In “Anatomy of a Scene,” we ask directors to reveal the secrets that go into making key scenes in their movies. See new episodes in the series each Friday. You can also watch our collection of more than 150 videos on YouTube and subscribe to our YouTube channel.

If you’ve seen a “Spider-Man” origin movie (there are plenty to choose from), you’ll know the scene. Boy meets spider. Spider bites boy. Boy becomes Spider-Man. But in the animated and Oscar-nominated hyperactive fantasia that is “Spider-Man: Into the Spider-Verse,” the radioactive eight-legged creature is bouncing to a little more “Wild Style”-era hip-hop than in versions past.

The directors Bob Persichetti, Peter Ramsey and Rodney Rothman talked about injecting a familiar sequence with new energy while paying tribute visually to the artistry and textures of comic books themselves. Look closely for “Kirby dots,” the signature design style of the comic-book artist Jack Kirby. (”Thor: Ragnarok” was influenced by Kirby as well.) Also look for moments of stylized image blur, meant to invoke the imperfect way that some comic books are printed, giving them a blurry effect. And of course, watch out for that glowing spider.

Read a review of “Spider-Man: Into the Spider-Verse.”

Read an essay about the film.

Sign up for the Movies Update newsletter and get a roundup of reviews, news, Critics’ Picks and more. 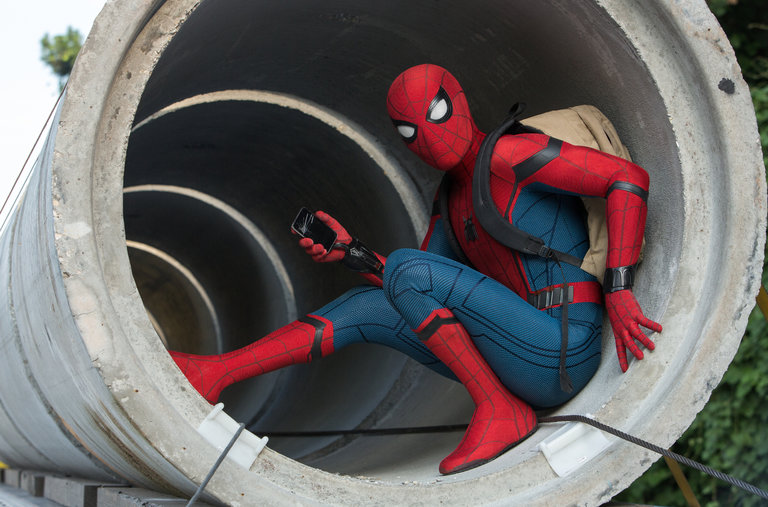 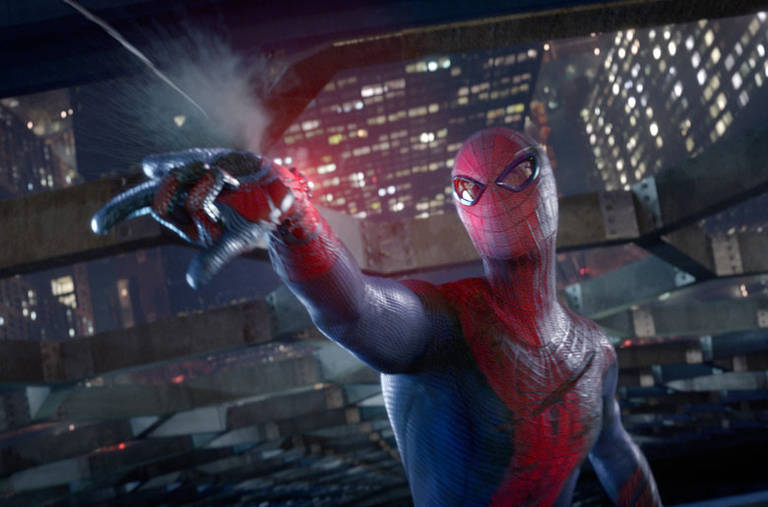