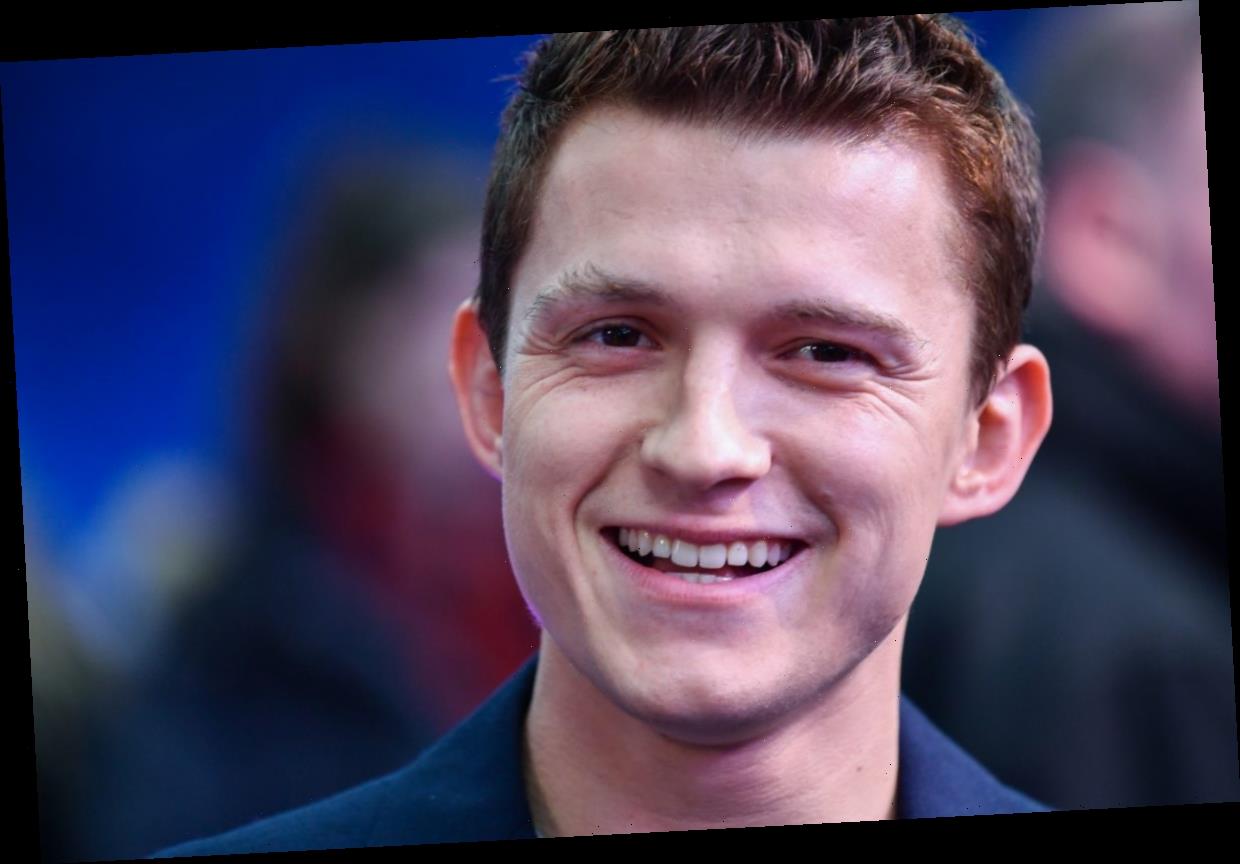 Marvel movies and rumors go together like peas and carrots, so we can forgive fans for being a little skeptical of the news they hear about upcoming projects from the MCU.

After all, between the leaks of potential (but not yet confirmed) major spoilers for current shows and speculation about what characters may be teaming up next, Marvel fans have plenty of content considerations to sift through.

When you add to that things like casting decisions for upcoming projects, it can become a messy web of unconfirmed suspicions and hopeful wish lists.

Fans are particularly skeptical about the rumors they’re hearing for the casting in Spider-Man 3. With all the stars allegedly making an appearance, would the film even make sense?

There’s no shortage of areas where Marvel fans are willing to voice their opinions about the franchise’s creative decisions, but casting has to be among the most heavily scrutinized.

Fans do not all agree about what they want, but opinions from different points in the spectrum are loudly shared online. Some want Marvel to better utilize their favorite A-list stars, and there’s constantly a rotating list of fan favorites who they hope will make an appearance.

Others feel like the casting is wasting A-listers on insignificant roles and that they could be put to better use elsewhere. For example, some fans have expressed dismay that fantastic actors like Mads Mikkelsen or Christopher Eccleston are being wasted on parts where they have barely any speaking roles.

Still others feel like the entire MCU relies too heavily on A-listers in the first place and that that projects would receive a boost from more unknown faces taking on roles.

With this many casting opinions swirling around, it’s clear that the MCU creators can’t please everyone, which may be why casting decisions tend to remain secretive as projects get underway.

‘Spider-Man 3’ is much anticipated

Unlike some of Marvel’s projects — which have focused on lesser known comic book material — the Spider-Man films have always had a longstanding history behind them.

Spider-Man is one of the most recognizable comic book heroes in the world, and any project involving Peter Parker or any of the iterations of Spider-Man is sure to face both intense scrutiny and a lot of excitement.

One way that MCU’s upcoming Spider-Man 3 could tie together all the threads (and make fans of different stripes happy) is to take a multiverse angle. If the film does so, it would open up the potential for a lot of characters to make meaningful appearances, and that has fans excited about the possibilities of just who could be included in the casting announcement.

Can ‘Spider-Man 3’ include all its rumored cast members?

To date, there has been a lot of speculation about just who will be included in the cast. Those rumored to be making an appearance include Tobey Maguire and Andrew Garfield (who have each portrayed Peter Parker), Tom Holland and Zendaya (who are the principal characters in the current version), Jamie Foxx (as Electro), Alfred Molina (as Dr. Octopus), Kirsten Dunst (as Mary Jane Watson), and Emma Watson (as Gwen Stacy).

A Reddit thread opened up the additional possibility that William Defoe could be included, stating that the actor (who had previously portrayed Green Goblin) was spotted on the set.

Some fans are getting really skeptical of all these rumored appearances. How could the show possibly fit in this many stars? One fan wrote “there’s almost no way that they could fit all these characters in the movies with extensive roles.”

Another added, “The best troll ever would be if it turns out Marvel just paid these guys to come on set and walk around for a bit just to throw the internet off haha.”

Most commenters, however, are convinced that Marvel has something big in the works. “I mean Tom Holland has been saying it’s the most ambitious movie so maybe there’s more to it th[a]n just a multiverse fly by or montage,” one fan commented.

Another added that the skepticism was premature and that Marvel has earned fans’ trust: “You sound like every skeptic before Infinity War and Endgame came out.”