Hell has frozen over as Thomas Ravenel from Southern Charm made an appearance on the season 7 premiere episode. Ravenel previously insisted he’d never return and often bashes the show on Twitter. 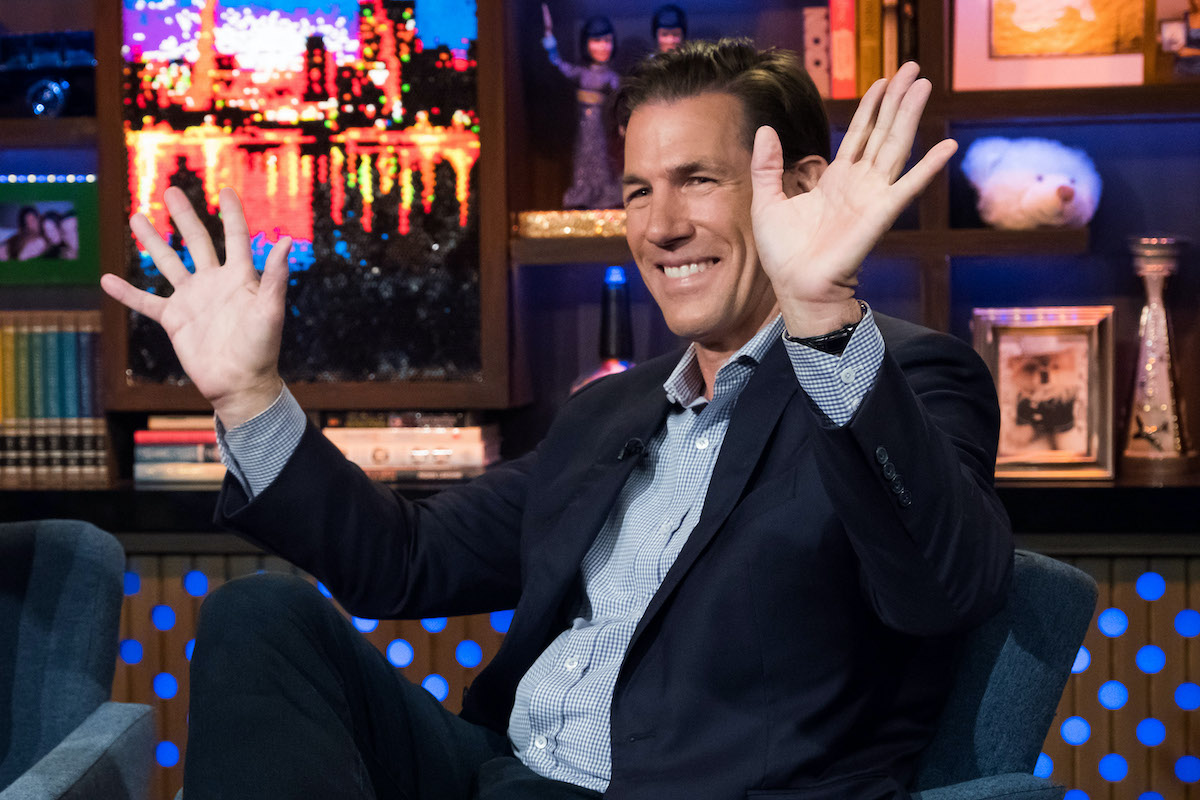 But he was included in the footage when Kathryn Dennis and their two children stayed at his home while her house was being painted. He insisted he only did it as a favor to Dennis.

“I just let them film a little segment with the kids as a favor to Kathryn,” Ravenel told Us Weekly. “I wasn’t paid. At the time, she was staying at my house in the guest room because her house was being painted and was unsafe for her and the kids.”

Ravenel said he left the show, but fans believe he was fired after being accused of sexual assault. Since leaving the show, Ravenel has made nothing but disparaging remarks about Southern Charm.

Bravo Instagram fan account, Two Bravo Sisters pointed out how Ravenel said he’d never return, only to show back up on the series again. “Not Very Charming,” they posted along with a February tweet from Ravenel.

“Why can’t Southern Charm just promote itself without obsessing about me,” Ravenel tweeted on February 22, 2020. The tweet came as Southern Charm began filming season 7. “I’m gone and will never return. Yet, all the articles which should be promoting what a wonderful show it is instead spew venom at me and it’s been two years. Not very charming.”

He has also gone after Patricia Altschul

Ravenel was on a roll in February. He also tweeted, “Nobody of quality will do these [shows],” Afterbuzz TV shared. “I did it to honor a commitment to Whitney only to get f**ked by his wh*re of a mother who happens to be from where I cam now, Sarasota, Florida although she refuses to admit it for some reason.”

Ravenel often lashed out at Patricia Altschul, who is the mother of producer Whitney Sudler-Smith. Sudler-Smith and Ravenel seemed to be close friends when Ravenel was on the show. Ravenel was also close to Altschul at one time.

These attacks are nothing new for Ravenel. He tweeted and deleted another aggressive remark about Altschul in 2019.

“So my family gave me the riot act,” he wrote. “They said I had made some very bad decisions and it all boiled down to one thing: associating with trash. When I asked to whom they were referring, the name I heard will surprise you but if you only knew. PATRICIA ALTSCHUL.”

“I let her trash me for a year while keeping silent,” he added to the now-deleted tweet. “She was relentless. Lying left and right about me on national television and trashing me on social media. The truth about her needs to come out.”

Southern Charm is on Bravo every Thursday at 9/8c.