When the catch of the day is COVID-19 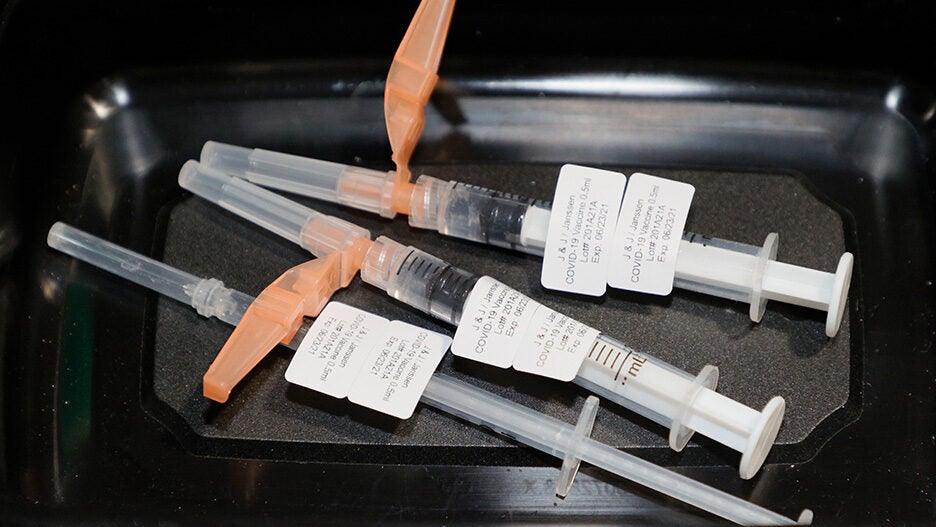 A restaurant in Huntington Beach, California has added a brand new catch of the day to its menu: COVID-19.

That’s thanks to an absurd, and highly dangerous new marketing gimmick the restaurant has adopted, the claim that all patrons must prove they have not been vaccinated against the illness that has killed more than 600,000 Americans.

The restaurant, Basilico’s Pasta e Vino, has demonstrated a repeated opposition to public health during the pandemic. It declared itself a “mask-free zone” in 2020, wrapping the policy in patriotic imagery. But the restaurant is now expanding this trolling campaign with signs declaring that simply being vaccinated is “treasonous, anti-American stupidity.”

According to the Los Angeles Times, the restaurant isn’t actually checking vaccination status, but the owner, Tony Roman, is opposed to the idea of vaccine mandates or the possibility of more lockdowns to stop the spread of COVID-19. In a statement to the times, he insisted that resistance to life-saving vaccines is a “missile of defiance” in the name of “liberty.” 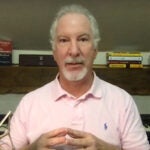 Meanwhile, states with lower numbers of vaccinated citizens are seeing three times as many COVID-19 cases as states with higher vaccination numbers. And as of today, 611,000 people in the U.S. have died from the illness.

The restaurant is also selling t-shirts that say “Leave the vax, take the cannoli,” a reference to a line from “The Godfather” in which the thing left behind — in that case, a gun — was a murder weapon. The metaphor makes little sense of course, since vaccines prevent death, rather than cause it.