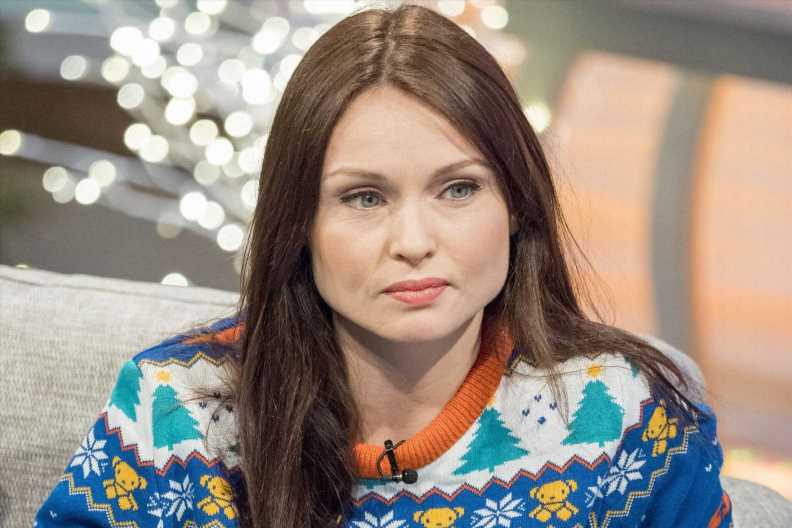 SOPHIE Ellis-Bextor has claimed she was raped as a teenager by a 29-year-old musician.

The Murder on the Dancefloor singer told him "no" and "I don't want to" – but lost her virginity to the guitarist after going to his flat. 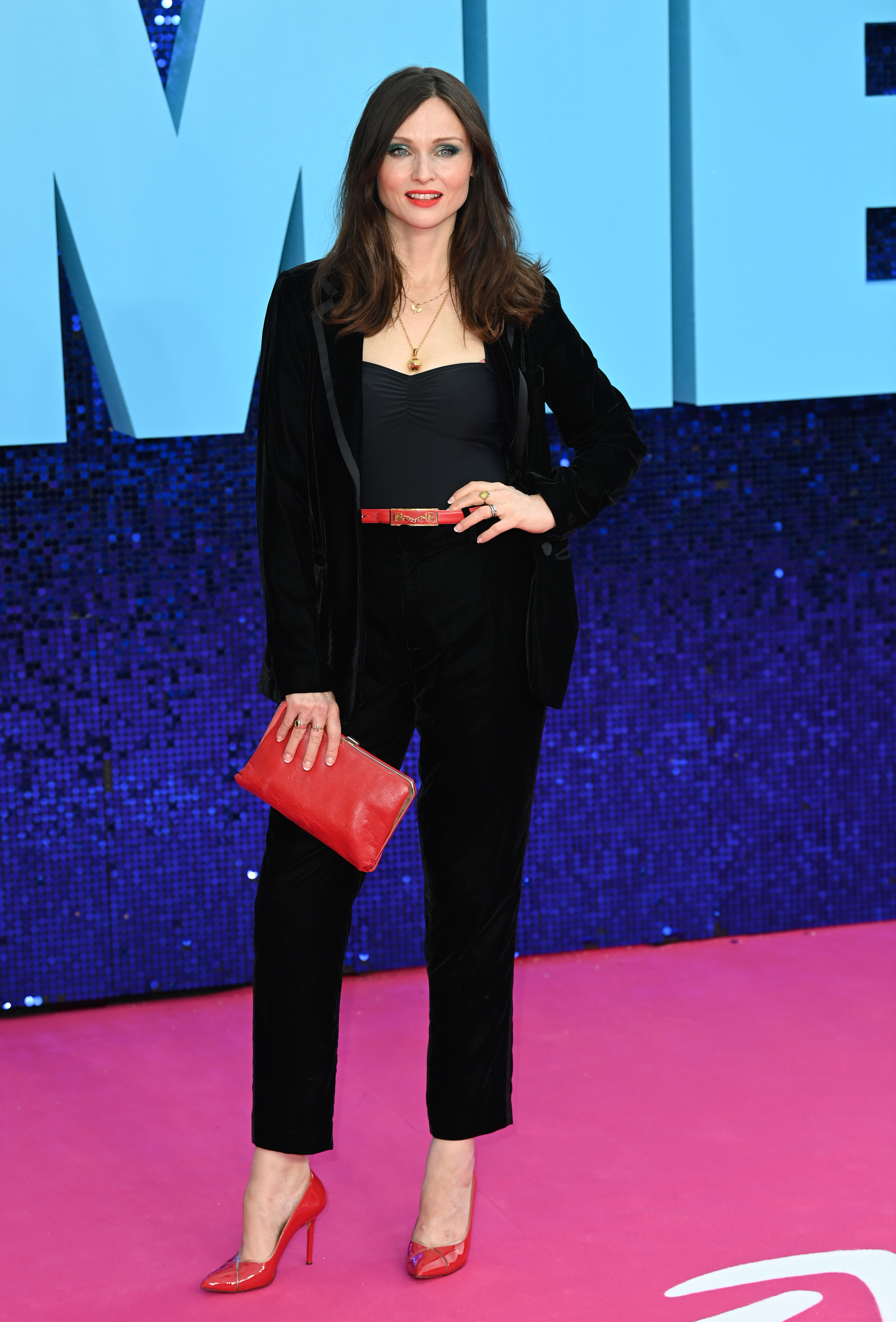 Speaking out for the first time about what happened, the singer shares an extract from her new book with the Mail on Sunday that she wants her voice to be heard 25 years on from the harrowing incident.

After meeting at a gig, the unnamed musician asked A-level history student Sophie to go back to his flat to see his study books.

Describing what happened next, Sophie said: "Jim and I started kissing and before I knew it we were on his bed and he took off my knickers.

"I heard myself saying ‘No’ and ‘I don’t want to’, but it didn’t make any difference.

"He didn’t listen to me and he had sex with me and I felt so ashamed. It was how I lost my virginity and I felt stupid.

"I remember staring at Jim’s bookcases and thinking: I just have to let this happen now."

Sophie writes how the way rape was talked about wasn’t to do with consent.

Knowing she hadn't been "pinned down or shouted at" made her believe she didn't have a case.

But Sophie admits keeping it secret until now has made her feel "complicit".

"My experience was not violent," she adds.

"All that happened was I wasn’t listened to. Of the two people there, one said yes, the other said no, and the yes person did it anyway.

"The older I’ve become, the more stark that 29-year-old man ignoring 17-year-old me has seemed."

The mum-of-five says she doesn't want to "name and shame" the alleged rapist.

Instead she is raising her five sons to understand the concept of consent. 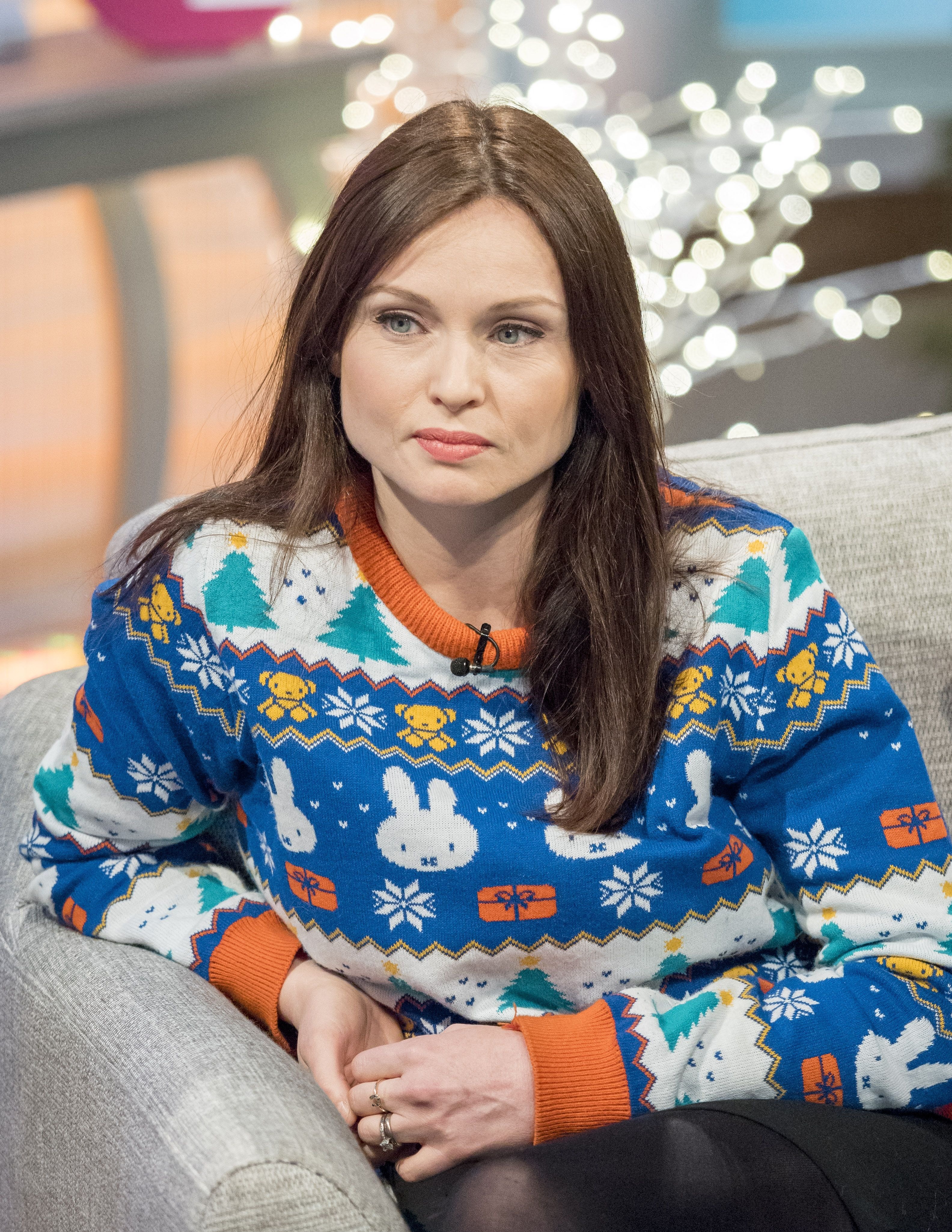