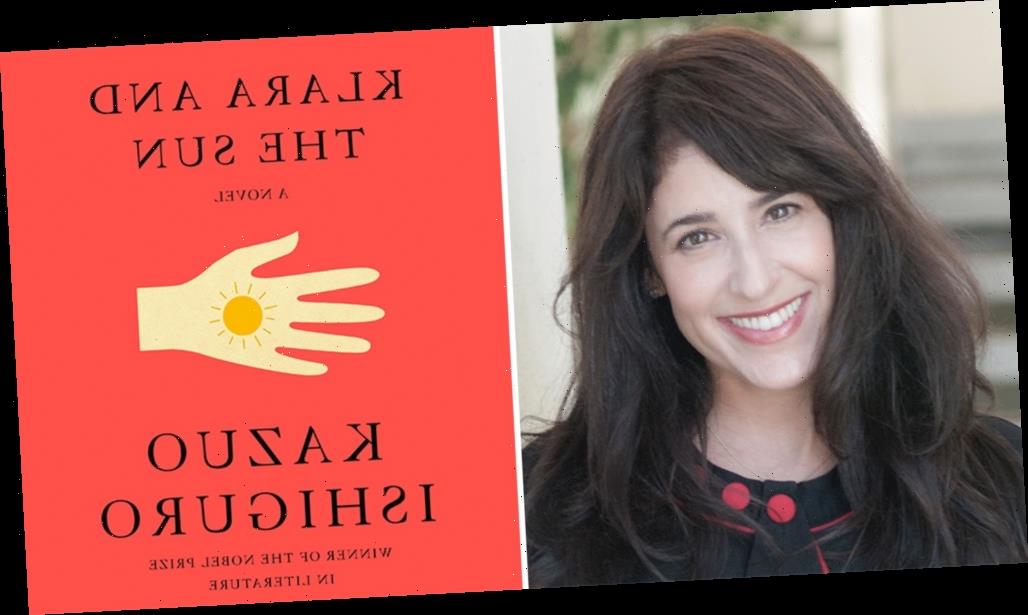 The novel was published this month to raves by Alfred A. Knopf in the US and Faber in the UK — Ishiguro is the Nobel and Booker Prize-winning author of The Remains of the Day, so his every book is a publishing industry event. Elizabeth Gabler’s Sony-based 3000 shingle acquired the screen rights at auction last summer.

David Heyman is producing through his Heyday Films.

Klara is a robot girl created to prevent teenagers from becoming lonely. This is the story of how she tries to save a family of humans she lives with from heartbreak. Ishiguro is exec producer.

Heyday’s Jeffrey Clifford and Rosie Alison brought in the project to Heyday. Gabler, Drew Reed and Aislinn Dunster are overseeing the project for 3000 Pictures.

Waller won both the Emmy and WGA Award for Mad Men in 2007, and most recently she was the creator, showrunner, and executive producer of the limited series Mrs. America which starred Cate Blanchett. Aside from two seasons on AMC’s Mad Men, she also wrote on Halt and Catch Fire, as well as ABC’s Eli Stone and Desperate Housewives.

She is repped by UTA, Management 360 and Ziffren Brittenham.