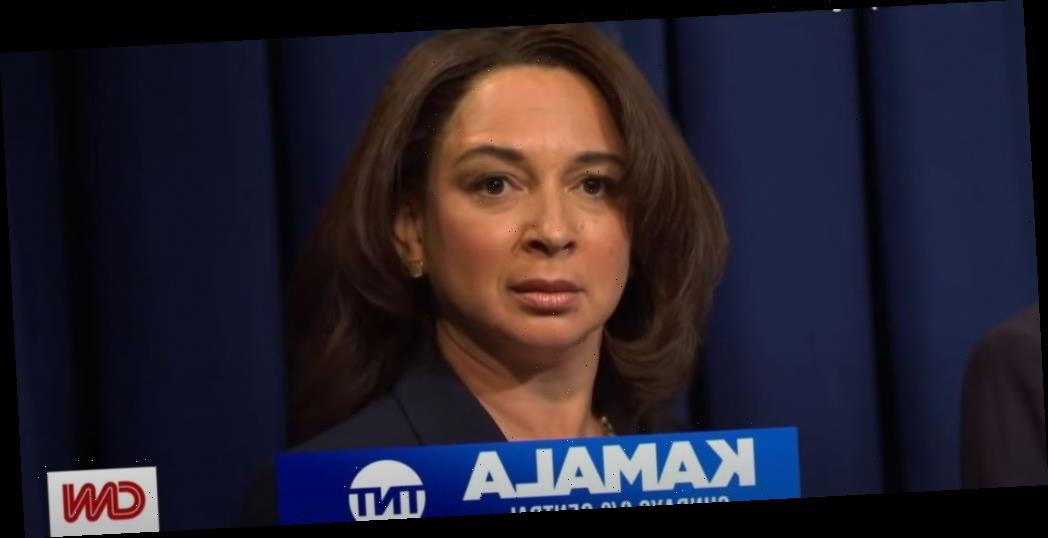 Rudolph was a castmember on the show from 2000-2007, but has made plenty of return trips since – including this past election season when she played now-Vice President Kamala Harris.

SNL returned from is winter hiatus January 30 with five consecutive episodes, a string that wrapped tonight with Nick Jonas as host and musical guest.

Harlow had a hit single last year with “Whats Poppin,” and his debut album, Thats What They All Say, was released in December.