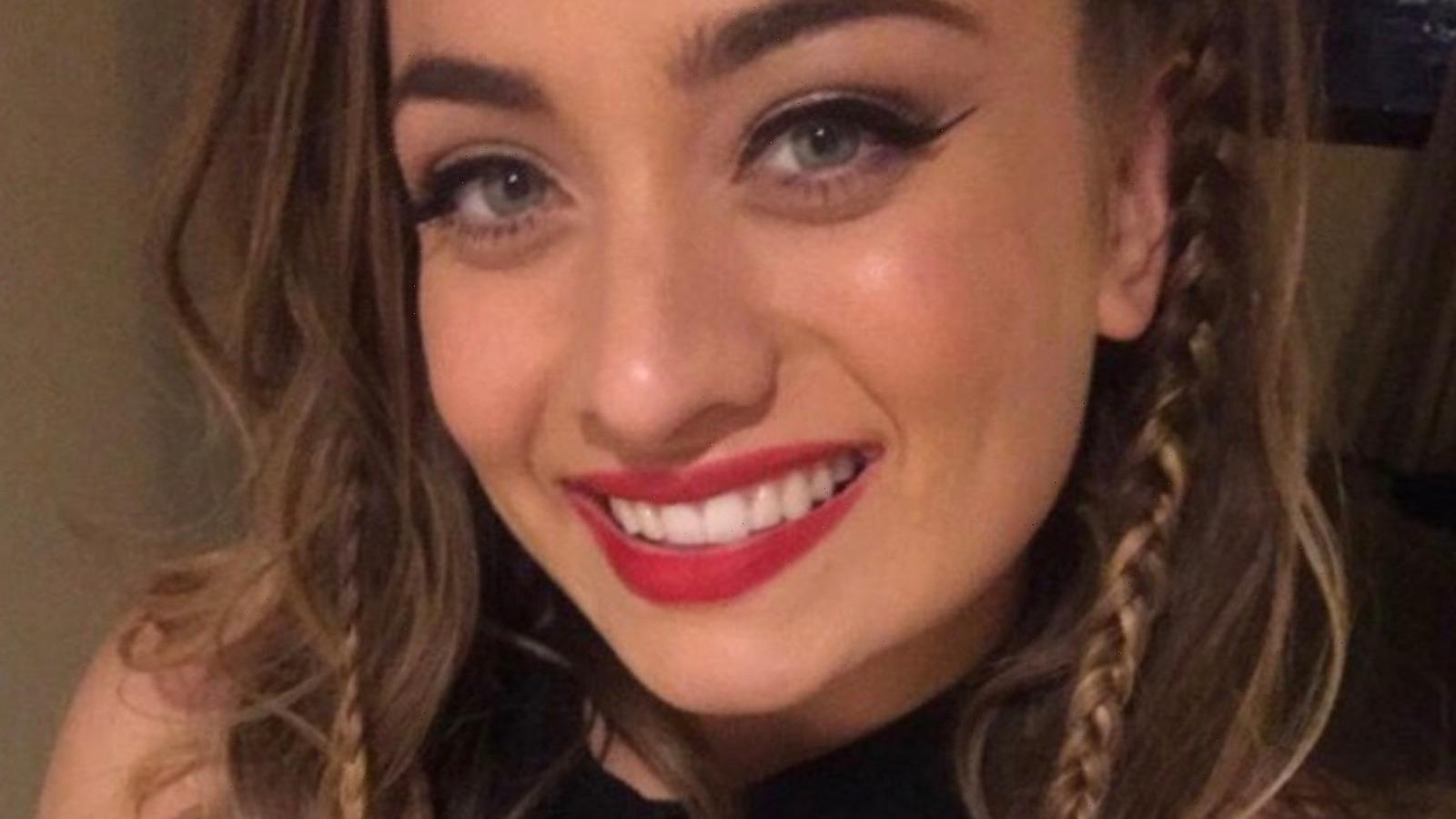 As the partner of one daughter put it: “I married into a polyamorous relationship. I’m also married to your mother.” Yikes. Among the more interesting mother-daughter duos to grace the screen this season is Amy and Carina. Their scene-stealing moment in the trailer? Swapping underwear — which is, umm, gross, and also apparently unusual enough to get you a contract with TLC. Besides sharing clothes, what do we know about Amy and Carina?

Amy and Carina have a lot going on

Carina and her mother Amy are basically perfect fodder for a show like “sMothered”, at least according to their official TLC bio. The Hawaiian mother-daughter duo doesn’t just swap panties; they reportedly share a bed and shower together as well. Or, as TLC (via Starcasm) puts it: “Their connection goes beyond the present as the two believe they have a spiritual connection and knew each other in a previous life.”

There’s trouble in paradise, though, as Season 3 will follow along as Amy begins to attempt to break away from her daughter in the hopes that they can both pursue healthy and independent romantic relationships. Safe to say, they’ll probably want to get separate beds for that journey.

When they aren’t filming a reality show, Amy is busy taking care of her two great Danes, eight ducks, and various other animals she keeps as pets. For her part, Carina appears to be more career-focused. She owns a small business — My Balls — where she makes meatballs, meatball subs, and marinara sauce. She isn’t just a chef, though. According to her Instagram, Carina is also an aspiring recording artist.

Clearly, there’s a lot going on. We’re very excited to tune in and follow Amy and Carina in Season 3.