Describing her as the "wind beneath my wings" the Sky presenter says son Ethan, 8, told him he misses his mum every single morning. 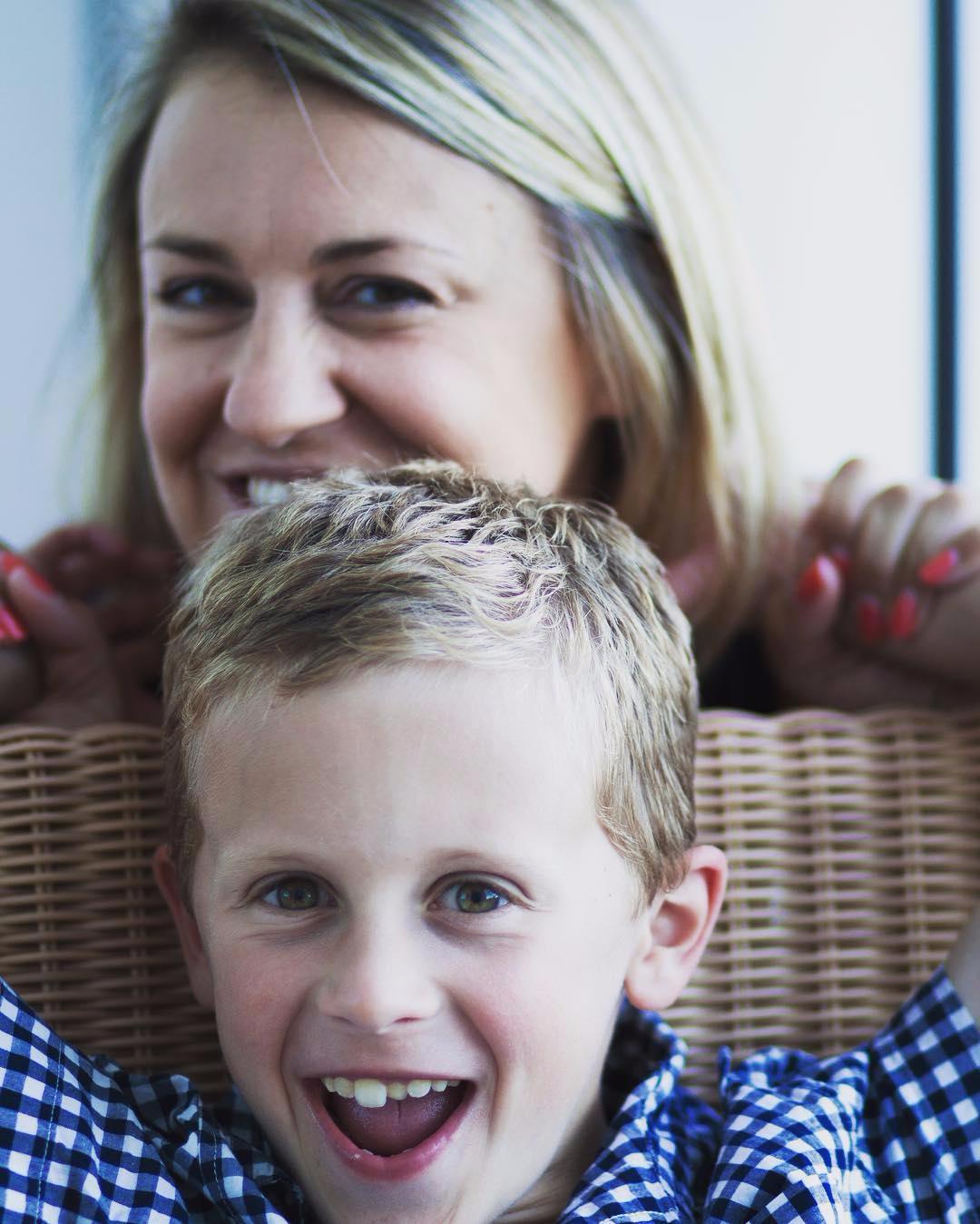 He told the Mail on Sunday: "I don’t want to do Christmas, but I know it is very important for Ethan.

He says he wants to "fast forward" December, just over a year after Gemma died, aged 40, acute myeloid leukaemia (AML).

This month he launches a campaign by blood cancer charity Bloodwise, which has appointed Simon as president. 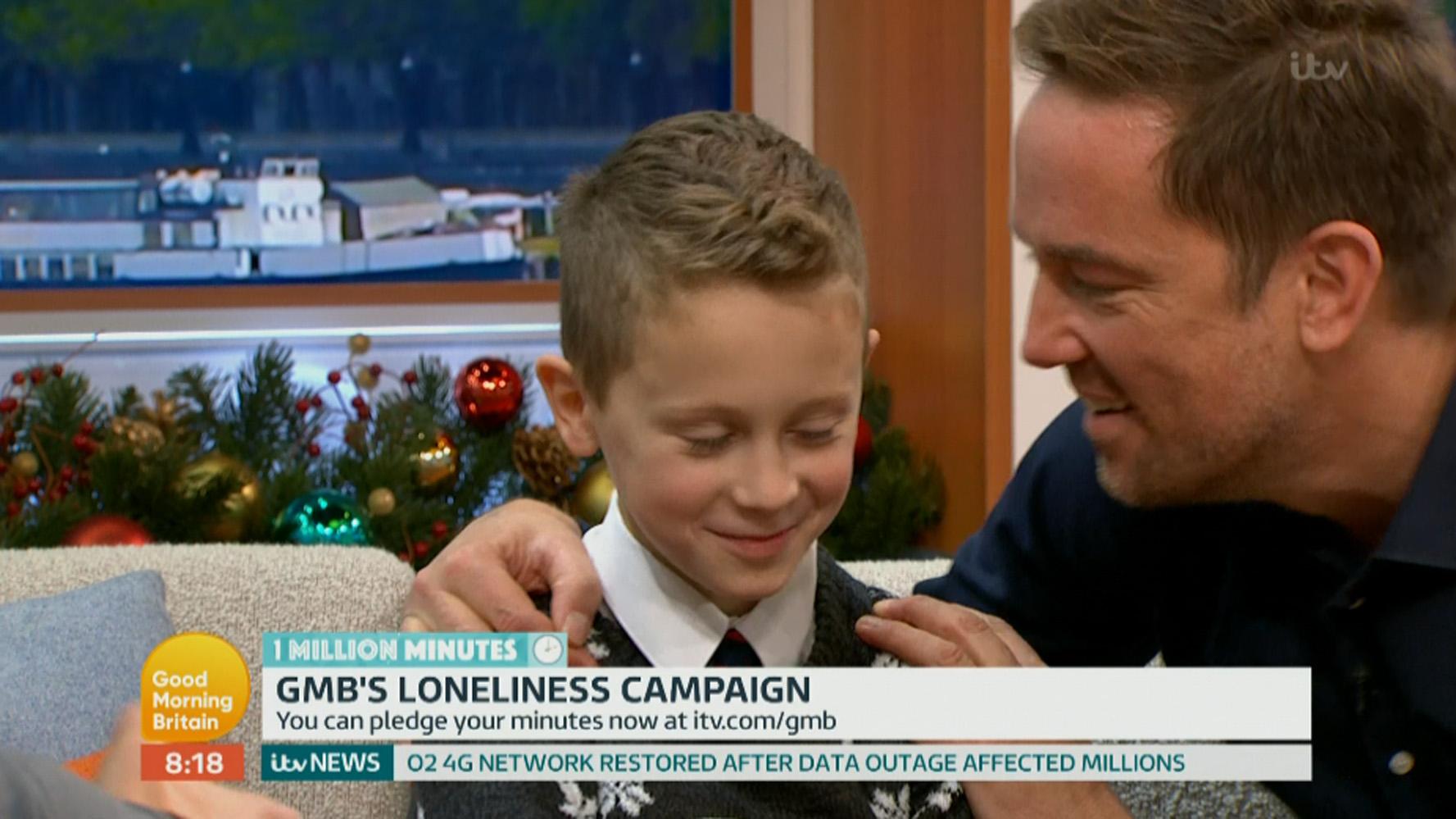 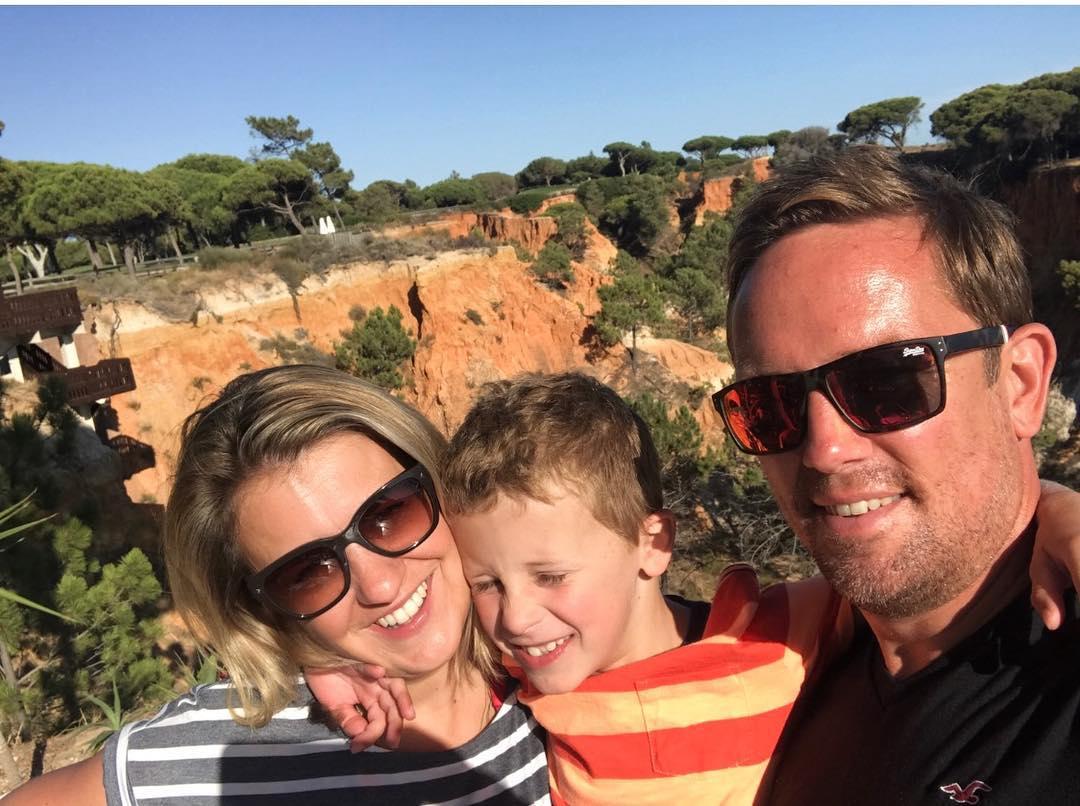 He unveiled the Gemma Thomas Fund, saying he wants to "bring good out of the wreckage of my life."

Simon wants the campaign to reduce the ignorance about blood cancer, catch more symptoms and save lives.

The symptoms are not easy to spot: headaches, insomnia, exhaustion and feeling generally run-down.

And Simon knows all too well their devastating consequences.

Both he and Gemma put her headfaches down to the stress they faced after they struggled to conceive a second child, despite fertility treatment.

The headaches got worst and eventually the mum became so exhausted she would spend all day in bed.

Multiple trips to doctors failed to pick up the disease as her condition and symptoms got so bad she could barely walk more than a few steps. 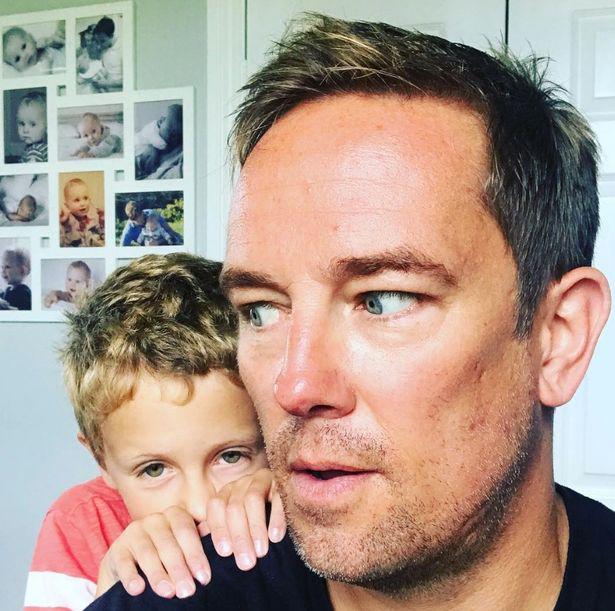 Only after she began vomiting, was she rushed to A&E at the Royal Berkshire Hospital in Reading.

Doctors performed the necessary blood tests and the family were hit with the bombshell diagnosis.

She initially responded by less than a week later suffered up to 20 devastating bleeds.

Simon tells the paper: "She didn’t wake up again. I didn’t even have a chance to say goodbye." 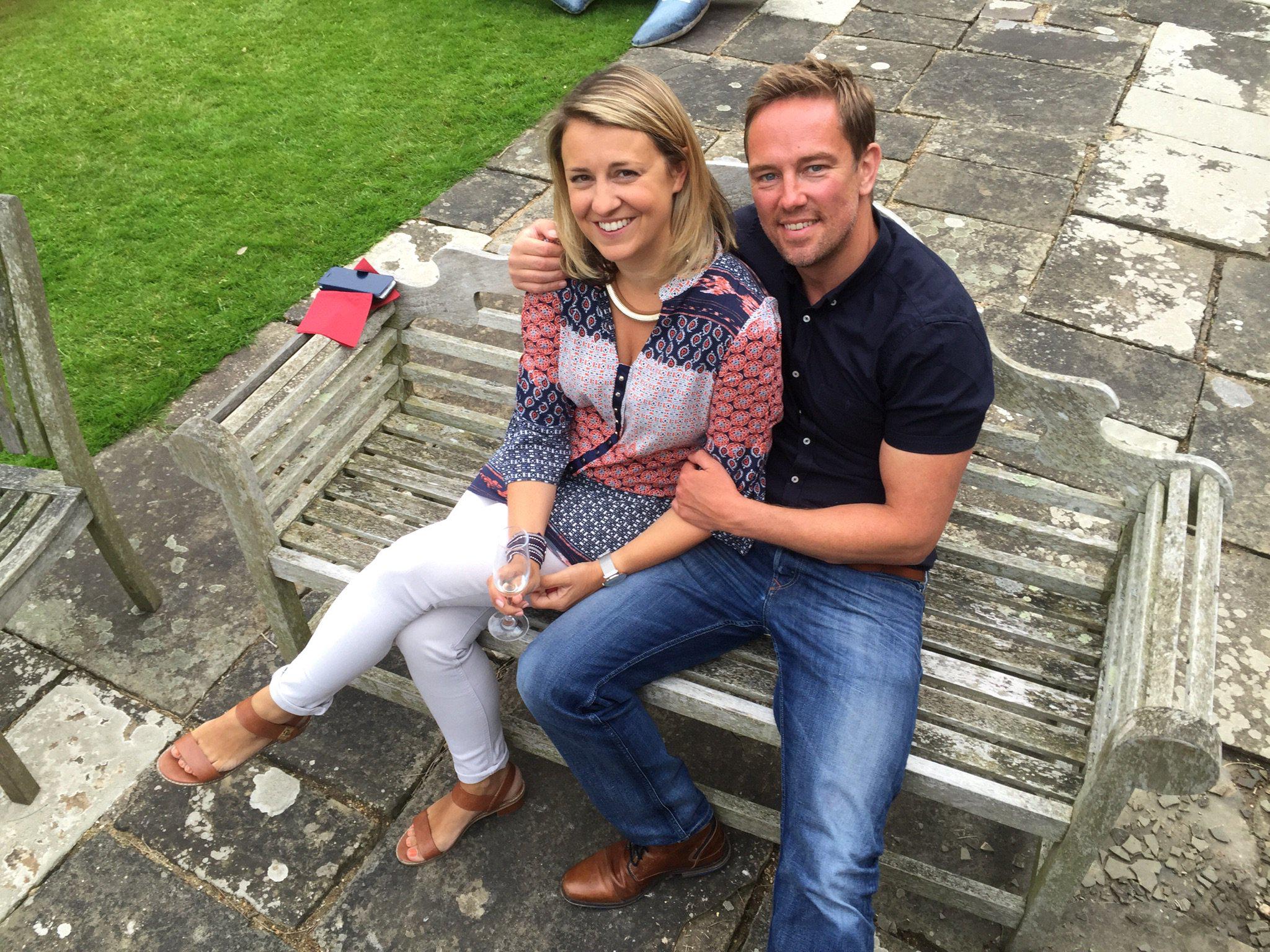 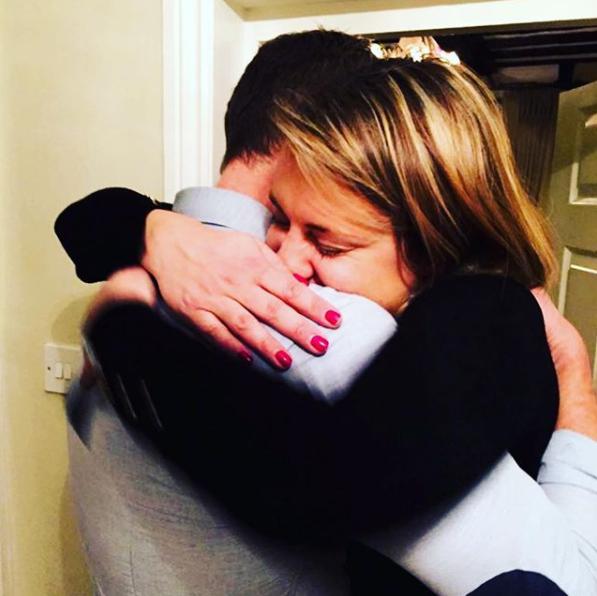 He added: "When I left the room I sank to my knees and started screaming: 'Why, God, why?' I had prayed 'Please don’t leave my boy without his mum' and 'Please stop the bleeding', but that day my prayers went unanswered."

Simon also revealed the heartbreaking moment he had to tell his son.

He recalled: "I said,'You know Mummy wasn’t well, but now Mummy has died.'

"He collapsed on the floor and I held him as hard as I could. I told him it would be the hardest thing he ever had to go through."

Now the presenter says he has found support from a woman who wrote to him, exchanged messages and "became a friend".

Worried Ethan asked his dad if he was going to "live to be a billion".

But the little boy has also been Simon's rock.

Simon explains, that on a trip to a service commemorating the anniversary of his wife's death: "On the journey there, Ethan turned to me and said, 'Daddy, I know this weekend is going to be very hard for you. If you feel sad, come and find me and I will give you a big hug'."