Friends told The Sun Online the 40-year-old wanted to go into 2019 with a completely fresh start – and that meant overhauling her mucky abode. 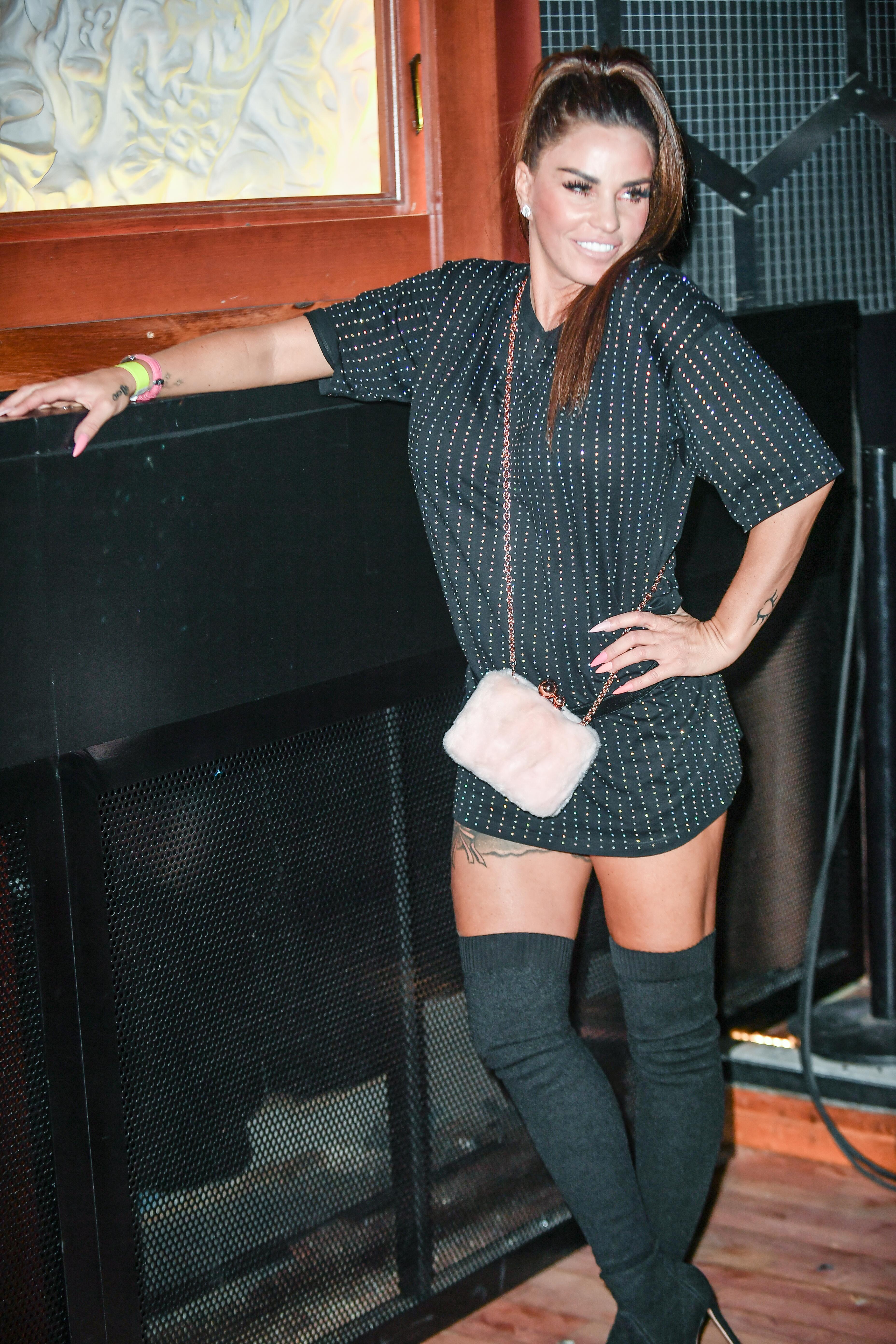 Earlier this week, Katie borrowed £22,000 off a friend to avoid bankruptcy.

And to celebrate, insiders say she’s overhauling her West Sussex home to restore it to its former glory.

They explained: “Katie wants next year to be a completely fresh start and she’s starting with her house.

“She’s splashed out £10,000, if not more, on making everything perfect again. As well as having new wallpaper throughout, she’s picked up some soft furnishings to give it a fresh feel. 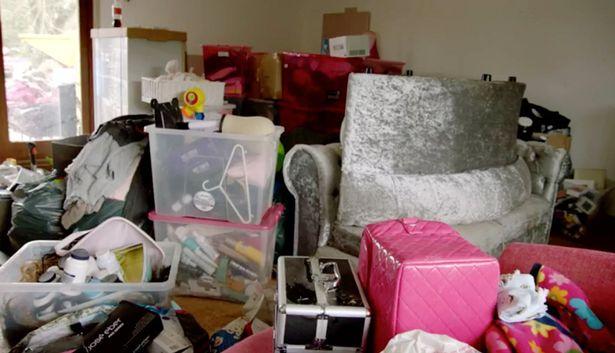 “Katie knows she let the house go over the past few months but now she’s working hard at getting back on top of her game, and having the mansion looking good again will help.”

Until a few weeks ago, Katie thought she’d officially go bankrupt – even saying in the trailer for her reality show, My Crazy Life, that it was happening.

She said in the trailer:  “I will be out of bankruptcy in a year. It's not that bad.

“I’ve got nothing to be ashamed of anymore. Loads of people go through it like me. 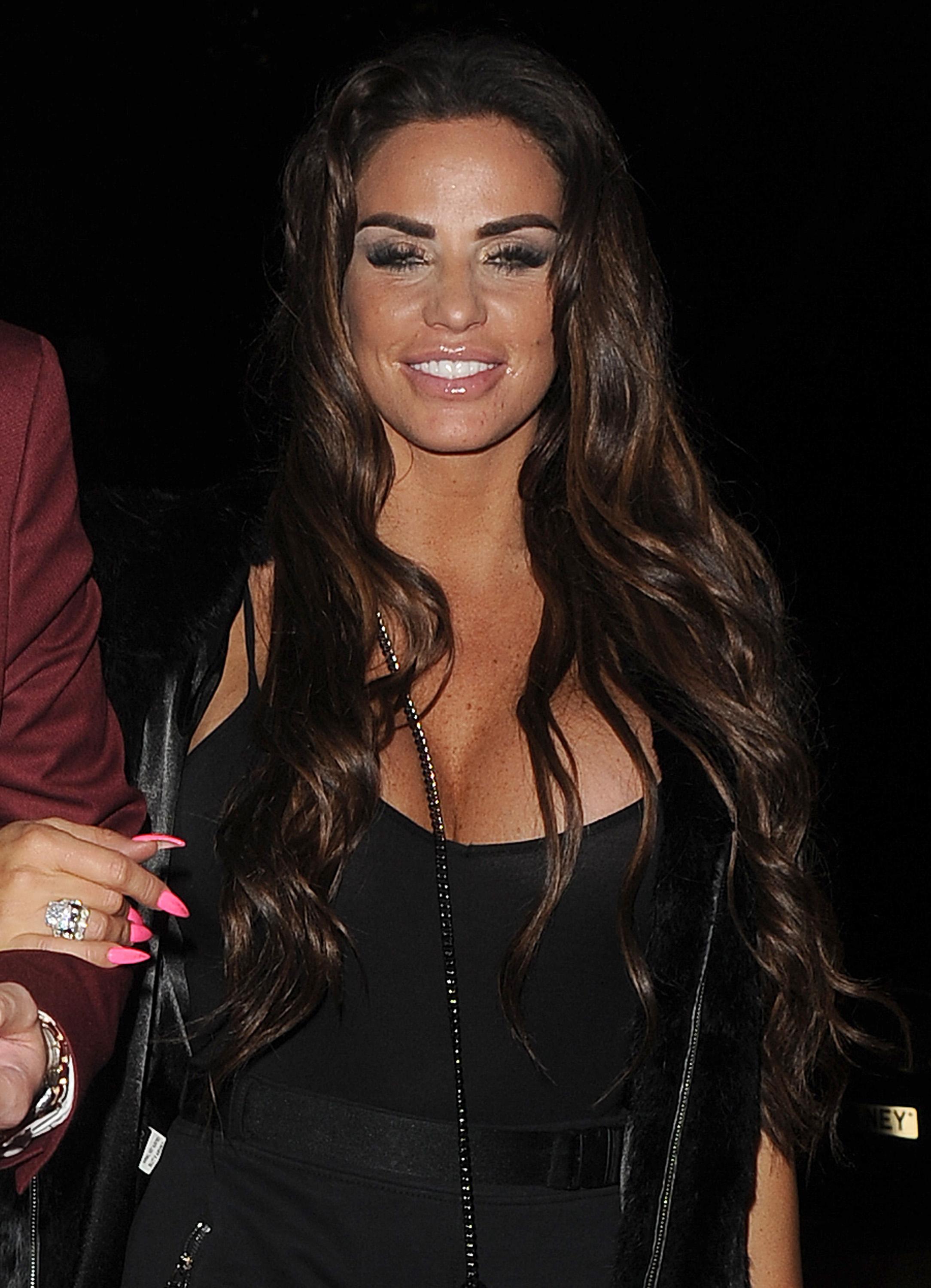 “It's just a matter of going through the motions. This is what has to be.”

Now she’s looking forward to spending Christmas with her family.

But while she had been attempting to play happy families with her ex Kieran Hayler and his new girlfriend Michelle Penticost – it seems that has all changed.

Pals today told The Sun Online how Katie had banned Michelle from joining them.

A source told us: “Katie said on the TV show trailer that she wanted to invite Kieran’s new girlfriend to Christmas at her house – but Michelle hasn’t had an invite yet.

“Katie’s only spoken to Kieran about spending the day with Bunny and Jett. He’s the only one who’s been invited so far – not Michelle.

“Katie also wants to film some Christmas scenes with Kieran and the kids for series three of her show and nobody has approached Michelle about being in those either. There’s no way Katie will make nice with Kieran’s new girlfriend off-camera – it’s all for the show.”