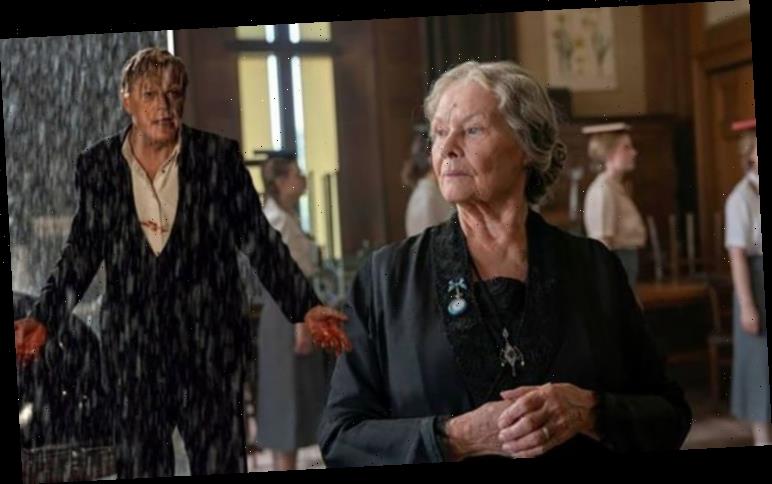 Six Minutes to Midnight follows Thomas Miller, a fictional character who discovers something shocking at a finishing school in his local town. Set on the eve of World War 2, the story is one which seems so out of this world, it could hardly be true.

Is Six Minutes to Midnight based on real life?

The story of Six Minutes to Midnight is based on a true story or at least a true school.

The film follows Thomas Miller who discovered the Augusta Victoria College in Bexhill-on-Sea was, in fact, not your average finishing school.

Instead, it was being used to put forward the views of the Nazi regime in England, in the hopes it would be the beginnings of an invasion when Hitler gained enough power across Europe.

READ MORE:  Why did Michael Jackson leave the Jackson 5? 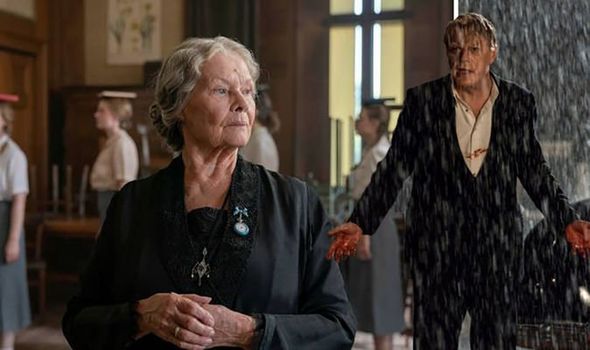 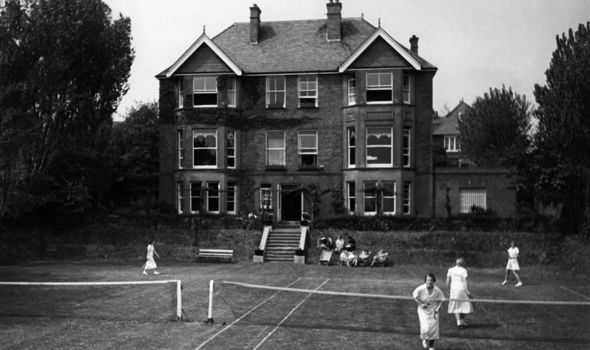 The school was founded around 1934, with Frau Helene Rocholl as the headmistress, and a school badge which sported a Swastika on one side, a German imperial flag on the other, and a Union Jack in the middle.

Frau Helene was incredibly well connected to the Nazi regime, and many of the girls attending the school were similarly entrenched.

One was the god-daughter of Heinrich Himmler, a high-ranking Nazi, as well as Bettina von Ribbentrop, who was the daughter of the German foreign minister.

The finishing school also had some high society English girls, as well as members of the German aristocracy, teaching English and English customs. 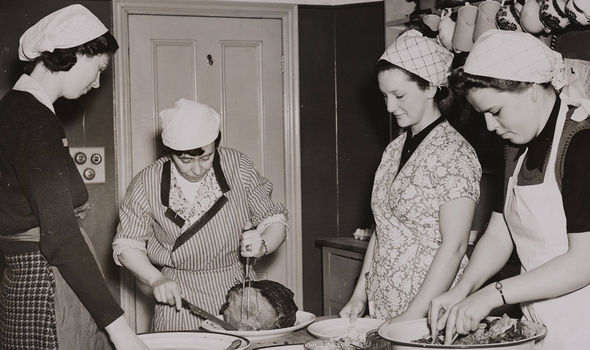 Bexhill Museum historian Julian Porter told The Telegraph of how some teaching methods were an ‘insidious’ way of getting the Nazi message into some of the most important people in England.

He said: “The girls were of marriageable age, they could speak good English and would be in high society finding husbands who were decision-makers, so they could later say, ‘Look here, dear, Hitler isn’t so bad’.

“Whether the girls actually had any success marrying English men is not clear.

“Hitler wanted to run Europe, and the British Empire would continue working for him… 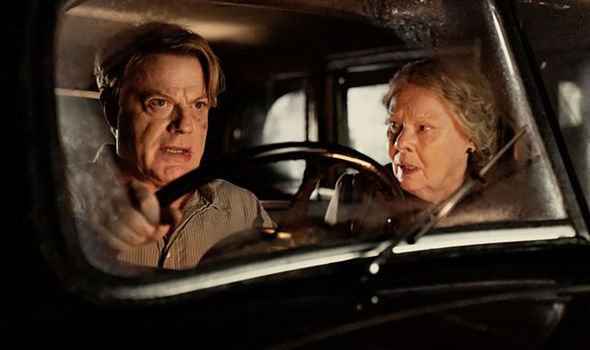 “It was an idea that he would strike a deal with the empire then there wouldn’t be a war.

“This is one of the subtexts of the college: it’s infiltrating British society.”

The museum’s team believed part of the school’s intention was to be an element of a plan which would see Germany and Britain form an alliance, though throughout the 1930s that likelihood was more and more remote.

While the school was very much real, it is uncertain if Thomas Miller, Eddie Izzard’s character, and his fight to flag the school to the authorities is accurate.

The only teacher at the school who has spoken out about it was Mollie Hickie, who, despite the school’s ethos, seemed to enjoy her time there.

In the film, Thomas is a teacher at the school and realises the concerning lessons these children are being taught, and is keen to ensure they cannot continue.

He tries to raise the alarm with the authorities, but he is believed to be the problem rather than those in charge.

Eddie co-wrote the screenplay for the movie, as a native of Bexhill-on-Sea.